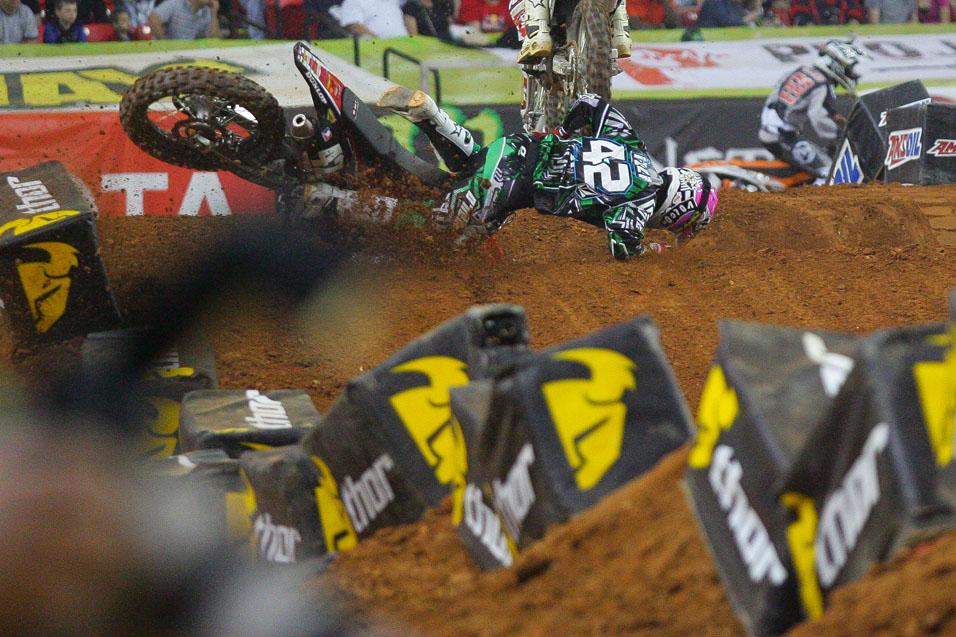 Advertisement | Advertise with Us
Daytona International Speedway Daytona, FL Daytona Monster Energy AMA Supercross Championship
Jimmy Albertson – Knee
Comment: Albertson crashed on the third lap of his second qualifying session at Anaheim 1 and caught his leg under the bike. He underwent ACL surgery in late January and is planning on returning during outdoors on a Merge Racing/Donnell's-backed Honda.

Coby Adair: Knee
Comment: Injured his knee in a practice crash at Anaheim 1. Just had surgery two weeks ago and will be out indefinitely 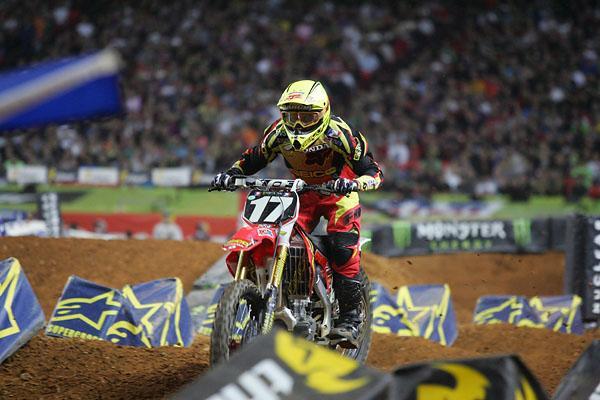 Barcia suffered a wrist injury in Atlanta, but will be racing in Daytona.
Photo: Andrew Fredrickson

Travis Baker – Finger
Comment: Travis broke his middle finger in half and lacerated his index finger open. He’s still on the mend but hopes to be 100 percent for Seattle.

Justin Barcia – Wrist
Comment: The big question surrounding Justin is the extent of his wrist injury, but earlier this week he Tweeted,” All my fans wrist is all good thanks for the support.”

Daniel Blair – Leg and Back
Comment: Fractured his femur, L4 and L5 vertebrae in a practice crash at Anaheim II. Please visit the link to view a video from Daniel Blair, where he explains his crash, his injuries and his future. Also, a PayPal account has been set up to help Daniel and his family. If you are in a position to donate, please click here.

Kyle Chisholm – Bruised lung
Comment: Out of the hospital and doing better every day. 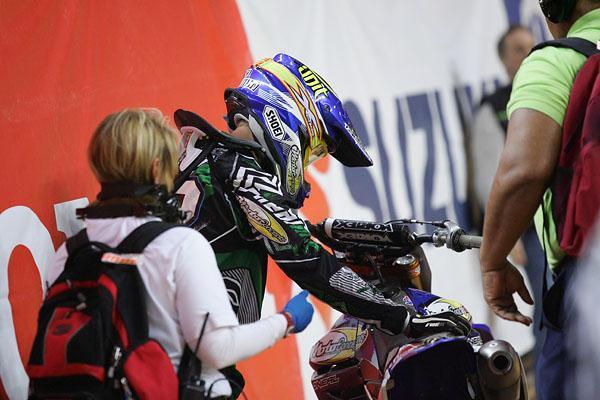 Tommy Hahn suffered more bad luck in Atlanta, and will be out until Indy.
Photo: Andrew Fredrickson

Darryn Durham – Foot
Comment: Broke a bone in his foot after colliding with Dean Wilson in their heat race in Houston. According to his team manager, Chad Sanner, Darryn is out till Jacksonville.

Tommy Hahn – Ribs
Comment: Bruised ribs in a crash in Atlanta and will be out till Indy at the earliest. 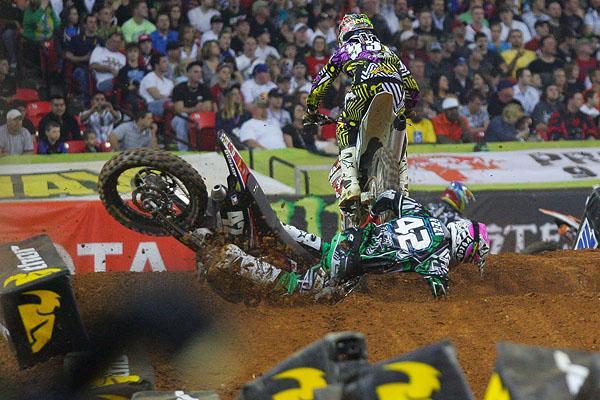 Nico Izzi – Ribs
Comment: Bruised his ribs when he crashed in his heat last weekend, but he was back on the bike early this week and is 100 percent ready to go for tomorrow.

Austin Stroupe – Ankle
Comment: According to his team manager, Austin had a nasty crash at Milestone the Tuesday prior to the Atlanta SX and sprained his right ankle. Initially it was thought to be broken, but it turned out to just be severely bruised and swollen. He will sit out Daytona and will continue to do therapy to try and be ready for Indy.

Gareth Swanepoel – Back
Comment: Was diagnosed with a compressed T 12 vertebra after he crashed in his qualifying heat in Houston. Will be out for a couple weeks. 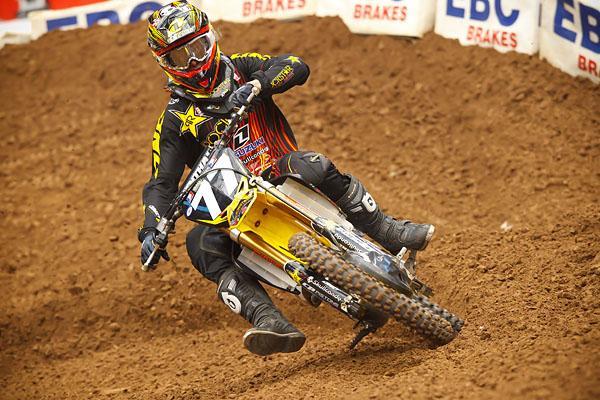 A collarbone injury sidelined Trettel in Atlanta, but he is ready to go for Daytona.
Photo: Simon Cudby

Ian Trettel – Collarbone
Comment: He rode everyday this week and is ready to go for tomorrow.

Rhett Urseth – Shoulder
Comment: Separated his left shoulder in San Diego. He'll be back in action for Seattle.

Jake Weimer – Arm
Comment: Suffered a broken arm prior to Anaheim 1 but is ready to start riding. In fact, this morning he tweeted “Landed in Florida this morning... Tiiiiiiired but glad to be here and start riding.”