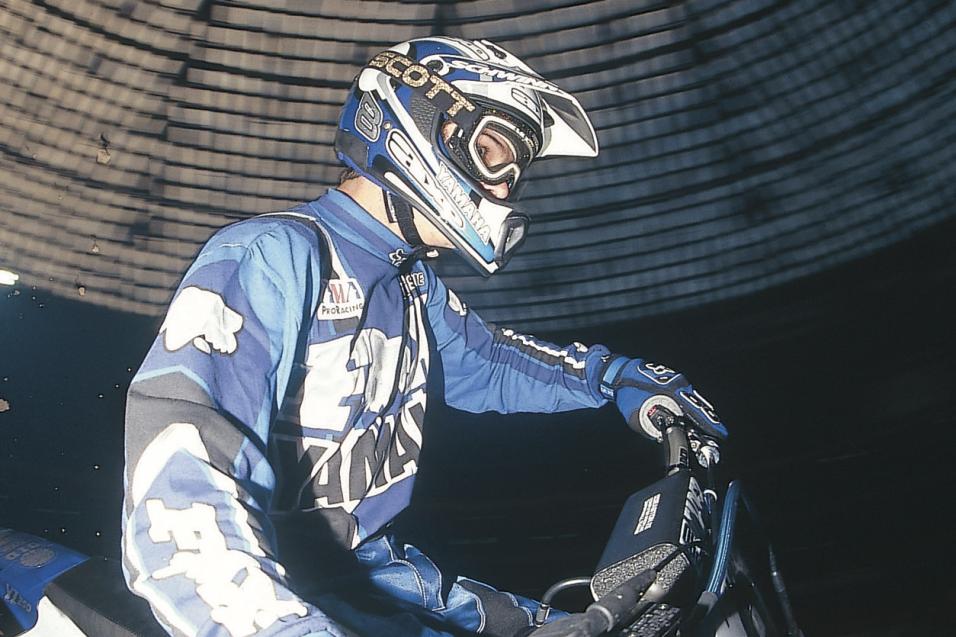 Houston may not be considered the heart of supercross like Anaheim, but its roots actually go back deeper than any stadium-style event on the tour (only Daytona, which races in a super speedway, has been on the schedule longer). Further, Houston used to host a bunch of double-header rounds through the 1970's and 1980's. Only Pontiac, Michigan and Anaheim itself (which has been hosting two or even three races per season for the last decade) have hosted more AMA SX races than Houston. So that's a lot of history baked into this soil.

Houston first joined the supercross map in the old Astrodome in 1974, back before the name supercross had even taken hold, and the tour was dubbed the Yamaha Super Series. In 2003, the race moved to the new Reliant Center, but the old 'dome, called the eighth wonder of the world when it opened back in 1965, still sits next door, although it officially closed in 2004 and has not hosted any events since. 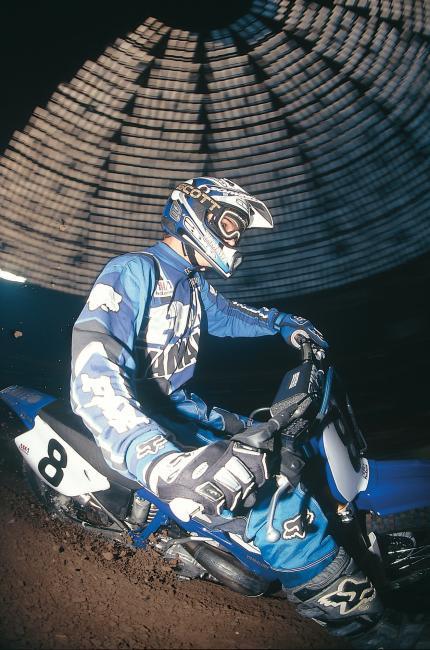 Still, there's a lot of history in Houston, for this week's Bench Racing Ammo, we highlight the winners of every previous SX Lites race held in Houston: