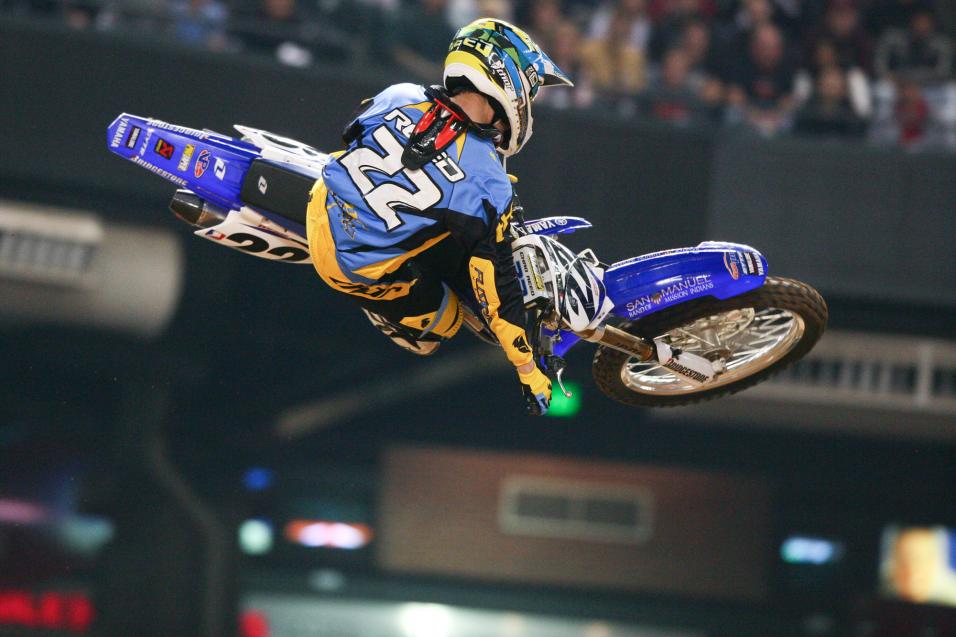 In yesterday’s Going for the W profile on Chad Reed, we touched on his impressive career podium finish percentage. But Chad collected just one podium finish in an injury-riddled 2010 season, and has just one more four races into the 2011 season.

His runner-up ride in Oakland could be the start of a run of more trips to the box, but even if he fights his way into the top three in every race for the rest of the season, he’ll only be matching his own ridiculously high standards.

Here are Chad’s podium stats since joining the 250 (now Supercross) class in 2003: 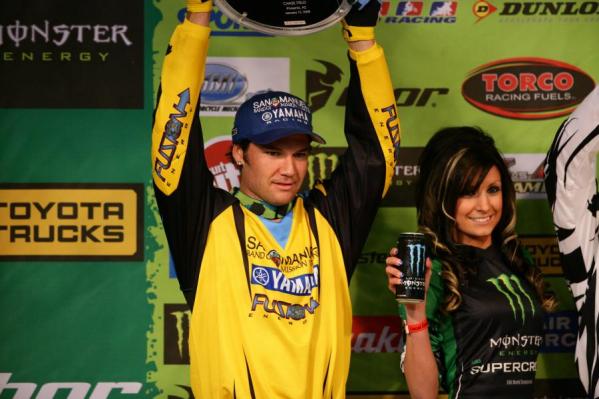 In a field as stacked as it is this season, there won't be any free passes to the podium for anyone. Is Reed going to be able to push his percentage back up toward the 90 percent mark, or was Oakland just a retro look at the box? We'll find out soon enough.