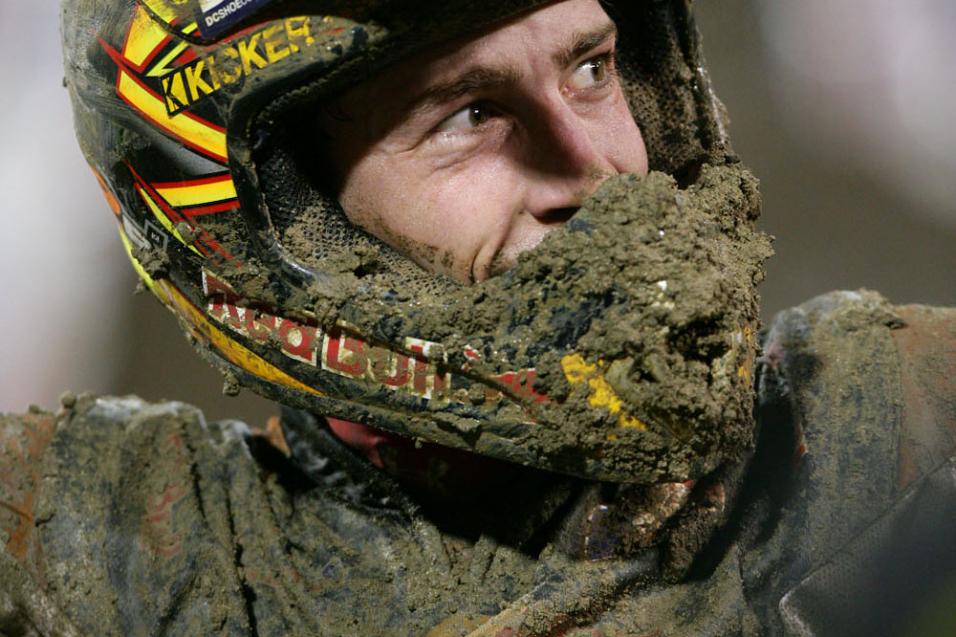 January 6, 2011 4:30pm
Anaheim, CA Anaheim 1 (A1) Monster Energy AMA Supercross Championship
Welcome to our first installment of Motorex’s Bench Racing Ammo for the 2011 season. With Anaheim 1 only two days away, it only makes sense to bench race about the big season kick off.

Last week we posted the Anaheim 1 pre-entry list for both classes, and like so many others, I always take some time to scour the names and numbers and who is riding what class. Each season it seems the AMA Supercross class is always more stacked than the previous, but I decided to actually count how many riders lining up Saturday night have wins on their resume, either in the premier or Lites class, indoors or out. Check out the list of race winners below—it’s huge!

Of those fifteen riders, nine of them also have a professional championship (including 250/Lites SX) on their resume. Those riders are Bubba, Reed, RV, RD, K-Dub, Canard, Weimer, IT9, and Davi Millsaps. That’s a pretty impressive list of riders who have already won major races and titles lining up against to do battle. 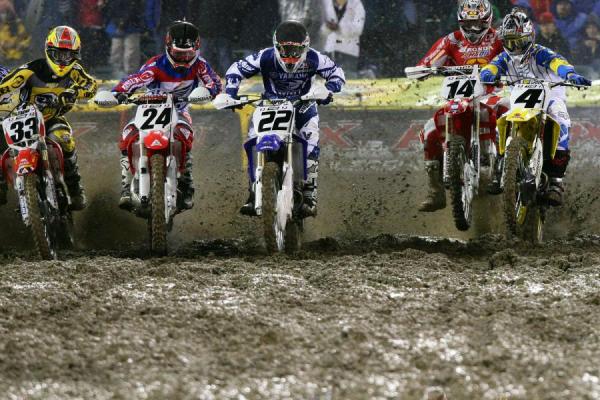 Has there even been a pre-entry list with more past winners? Well, the 2005 season was dubbed as “The Perfect Storm,” and many believe it stood as the high water mark for talent. In the Anaheim 1 main event from 2005, I counted thirteen past winners: Kevin Windham, Mike LaRocco, Ricky Carmichael, Seb Tortelli, James Stewart, Nick Wey, David Vuillemin, Ernesto Fonseca, Travis Pastrana, Damon Huffman, Chad Reed, Robbie Reynard, and Jeremy McGrath. So with 15 winners in comparison to 2005’s 13, will Anaheim 1, 2011, be an even more perfect storm?