In no particular order, here are Arizona's finest:

Now it's your turn. VOTE BELOW! 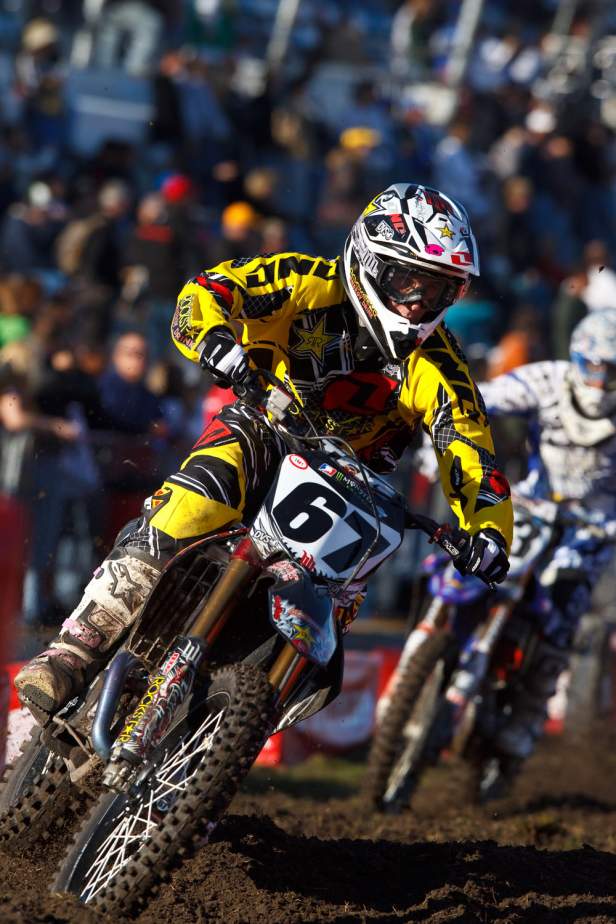