Earlier in the day, our own Jason Weigandt talked to Hill about his performance in Indy, and Hill indicated that perhaps what happened there was an issue of over-training, so he hoped to be much better this weekend, although that was obviously prior to the crash in the final qualifying session of the day. 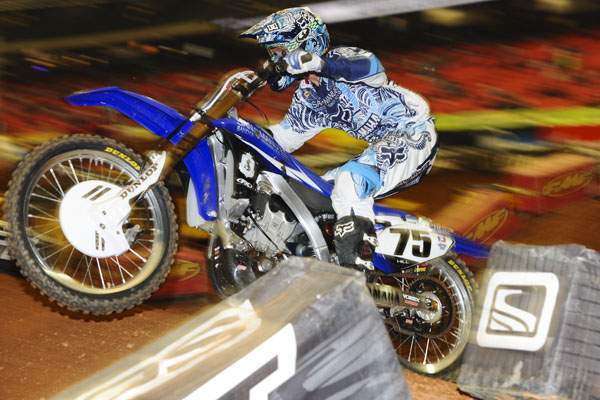