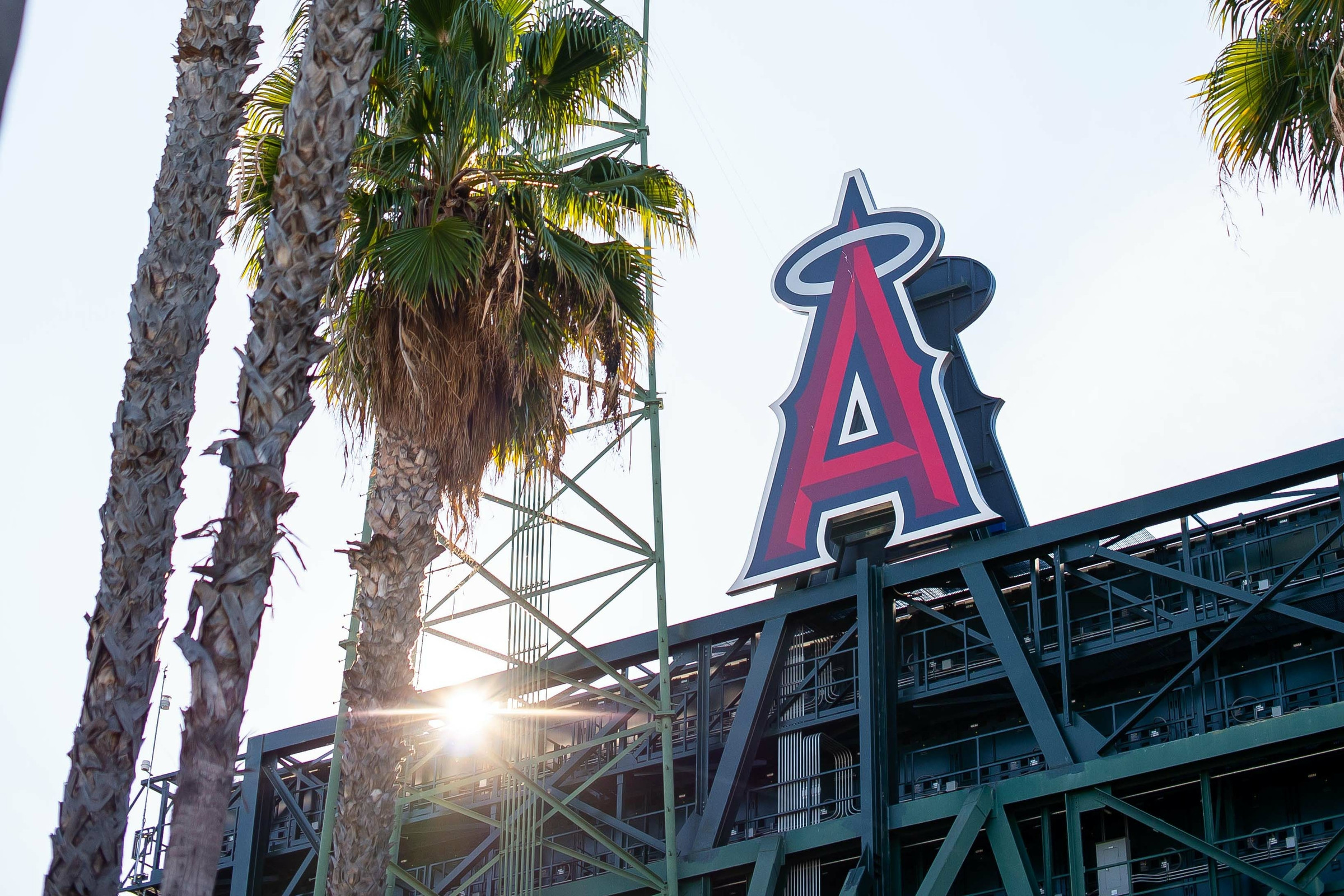 Feld Entertainment has announced the 2022 Monster Energy AMA Supercross Schedule. The season will return to its typical starting place at Angel Stadium in Anaheim, California, for the opener. The schedule will follow a typical, pre-COVID-19 plan and the only venue used multiple times will be Angel Stadium for the Anaheim 1, 2, and 3 events set for January 8, January 22, and February 12 as the other 14 rounds will take place in 14 different venues. It was also announced recently that Atlanta Motor Speedway, which hosted three rounds in 2021, will return to the schedule next year (the 2022 event is scheduled for April 16). The championship will conclude on May 7 at Rice-Eccles Stadium for the third year in a row in Salt Lake City, Utah. Tickets will go on sale in October as Feld Entertainment and stadiums "welcome back fans at full capacity."

Below is the full press release from Feld Entertainment, as well as the full schedule.

After a weekend off, the final five rounds will crisscross the country beginning in St. Louis, Mo. at the Dome at America’s Center on Saturday, April 9, then return to Atlanta Motor Speedway in Hampton, Ga. on Saturday, April 16, followed by a visit to Gillette Stadium in Foxborough, Mass. on April 23 and Empower Field at Mile High in Denver, Colo. on April 30. The championship will conclude in Salt Lake City at Rice-Eccles Stadium on Saturday, May 7 as Utah, the State of Sport, once again hosts the finale.

Storylines abound for the 2022 Supercross season as the 450SX Class continues to feature what has become an ever-expanding, deep array of talent. Three Supercross champions will be competing for another title – 2x champion Cooper Webb, 2020 champion Eli Tomac and 2018 champion Jason Anderson as both a domestic and international “who’s who” list of competitors vie for their first title – Ken Roczen (Germany), Marvin Musquin (France), Dylan Ferrandis (France), Adam Cianciarulo, Justin Barcia, Aaron Plessinger, Malcolm Stewart and Chase Sexton, all from America.