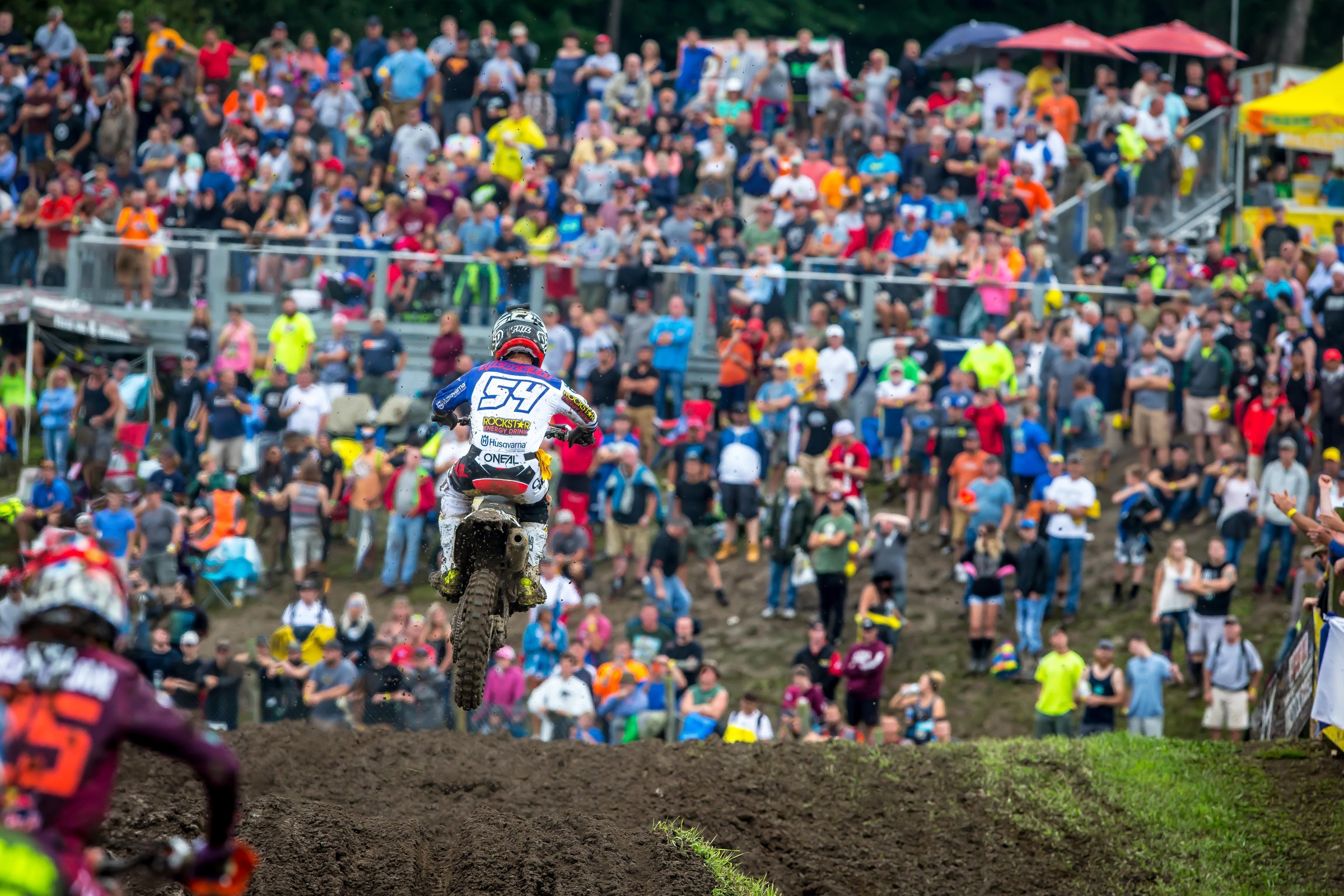 Once again Phil Nicoletti is here to answer your questions. Do you need advice on something regarding life, love or racing? Phil has superb advice on all of these topics and many more.

He’ll also be back racing this summer in the Lucas Oil AMA Pro Motocross Championship, but who really cares about that? Phil is here for you. Send your questions to phil@racerxonline.com.

Your Philthiness,
First off, I love that the "ask" column is back! Being a fellow New Yorker, I've been a fan of yours for a while. I was psyched to see you get your first career podium at Unadilla back in 2018, and I'm pretty sure I remember watching you race as an amateur on the U2 amateur track at 'Dilla as well. As such, I was excited to read you'll be racing the AMA Motocross Series this year! If you're able to give such information, are you racing full-time or part-time? Either way, what track are you most excited to get to ride this spring/summer?
- Jake

I appreciate your support. Unadilla was an epic day! Not just for myself, but any close friend or relative I had that was there in attendance. So that made it even better. I’ve had many weekends as a kid on the “U2” side. To be quite honest, it’s a hell of a lot more fun on that side of the valley too. As for racing this year, I’m really looking forward to it. I can’t say much as of now, but I’m happy with it. I’m really looking forward to Ironman and Millville!

Phil, did you watch the Indianapolis Supercross on Tuesday? What’s your thoughts on this field right now? What about Mitchell Oldenburg just getting in without qualifying? What about the checkered flag coming out before the white flag? What about that tough block that kept grabbing bikes and riders? Why can’t you borrow one of the ClubMX bikes and just go get top five on Saturday?
Thanks, Tuesday Night Supercross Fan

Of course, I watched! I can imagine the field you’re referring to is the 250 class. Mannnnnn, it’s hurts me to see that. It’s goes to show how gnarly our sport is. At any second, a rider or teams’ year could go down the shitter. It’s really a bummer when it happens early in the rounds, too. Then it’s too late to swap coasts and your year is ruined. Our sport doesn’t have second or third string guys that can fill the void of RJ Hampshire or Austin Forkner. Then you go ahead and lose guys like Enzo Lopes, Max Vohland, and Jess Pettis who are guaranteed top 10 fillers. It makes it look really bad.

So now we have a bunch of hedge funds out there swimming around with the everyday working American. Like, I’m serious, some of the dudes out there have real 9-5 jobs! As far as the white flag, I bet if you asked Colt Nichols, he wouldn’t give a damn if he got the white flag or not, knowing he did one less lap. I sure as hell wouldn’t. I’m sure his mechanic told him two laps to go. Then he does a lap, then gets the checkers? I’d be happy as hell to end early! Yeah, I’m leading the race. Throw the flag! I’m cool with it and I bet Colt was, too.

This whole #framegate is next level MENTAL to me. It comes down to miscommunication and wrong paperwork from what I understand. Frames were never switched. It was the same frame. The frame sticker and paperwork didn’t match up to the tech paper, from what I heard. I don’t even know, really.

Now here’s what got me mad. The Tuff Block situation PISSED me off!! (Not just because it took my guy Coop down in the heat.) Like come on, man, you’re telling me they couldn’t find a way to strap that thing down? Every time it was hit and moved, then they would place it 3-5 inches another way! These riders aren’t stupid. They can tell when they hit a rut and feel the clearance of the foot peg. Of course, just like anything else, when the top guy hits it and falls over, or hits a kicker and endos, the problem will then get some attention. Go back and look. Coop hit that inside line previously, multiple times. Someone else hit it and moved it, so the flagger put it back. Just not back in the same spot Coop knew or felt from the previous laps! Guys at that level could do that corner 1,000 times and never hit that block. IF IT DOESN’T MOVE. Of course, after that, they went and got a PROPER haybale and solution for it. Yeah. Love it.

Hey Phil, just wanting to know if you really meant this or if someone by the name of Jon made you do it? Am I really your favorite? Who would win in thumb wrestling, you or Jon? Shoutout to "Art Of War”!
- Glen

Sounds like Jon, my suspension guy, made me do it, or else he was putting a check valve in my shock. Hell, sometimes I couldn’t tell the difference. Kidding, Jonny! So, I didn’t have much of a choice. Do what your suspension guy says. #AoW Or maybe I felt bad for your ability. By the way, from the looks of that photo, I could have torn my ACL shooting that poster. That would be my life, getting hurt shooting a poster.