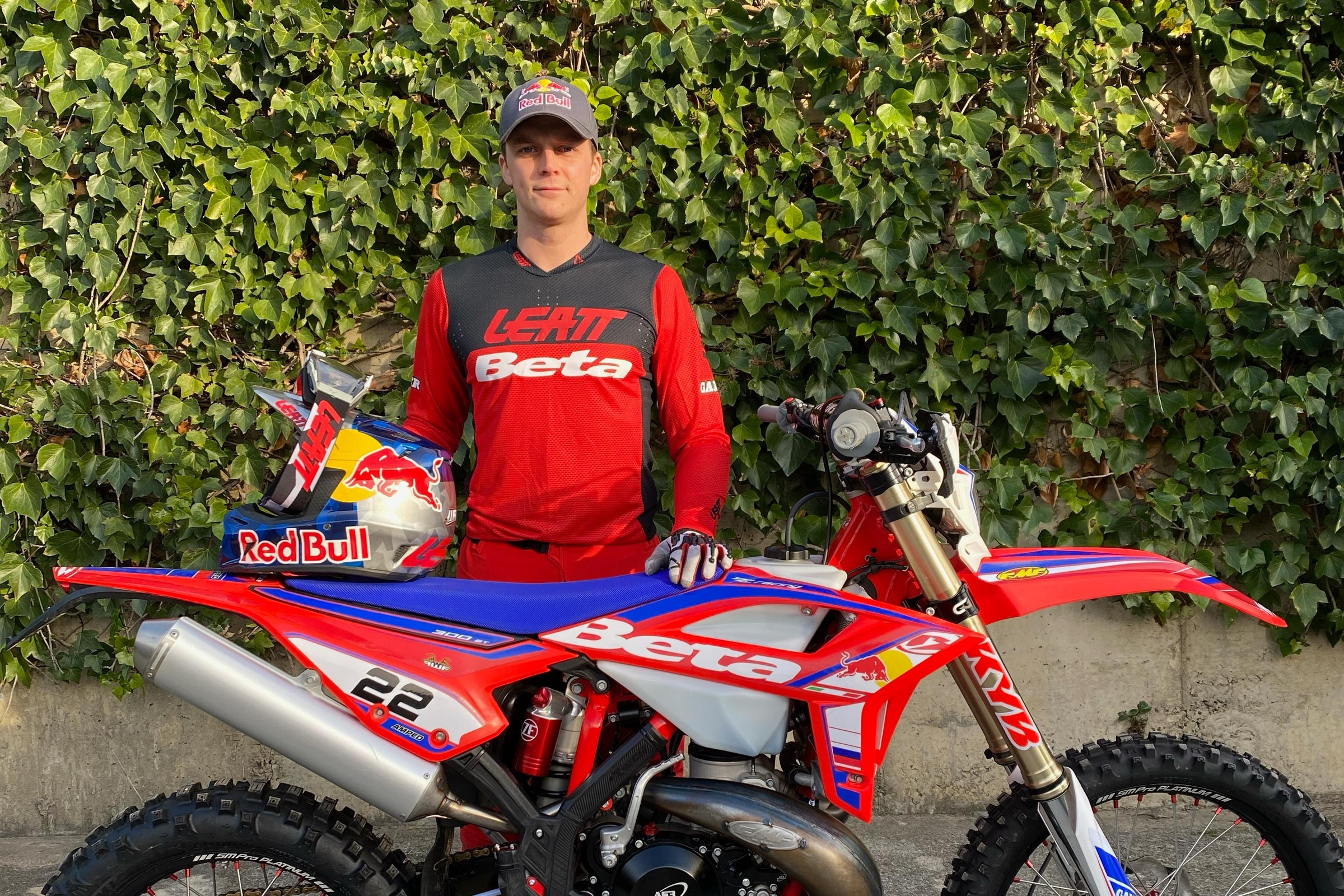 Earlier this week we got word of the newly named FIM Hard Enduro World Championship, which has eight rounds proposed for 2021, and will feature some of the most iconic and noteworthy Hard Enduro races out there like Erzbergrodeo and Romaniacs. The series is set to start in Portugal in May and includes stops all over Europe as well as a trip to the US for the Tennessee Knockout. We rang up one of the title contenders, the UK’s Jonny Walker, to see what it’s all about and what he’s got going on in 2021.

Racer X: The World Enduro Super Series (WESS) joined forces with the FIM to become the FIM Hard Enduro World Championship now, what does that mean for you and your schedule headed into 2021?
Jonny Walker: I think it's good. It's something that we've always wanted. It's been cool over the years going out and doing each race, but it's about time that it was a world championship. If we could have a 15-round championship and a solid Super Enduro season, then I think it would be good for everyone. It should also bring in more manufactures, which we need, so yeah, I think it's a good idea.

The style of racing you do is insane to me. Just making it to the finish line in one piece is a huge accomplishment most of the time. How do you go about racing these hard enduros, and then actually doing it with speed? It's certainly nothing like motocross and supercross in that aspect.
The sport is super dangerous. I like it though, not everyone finishes the races, you've got to grit your teeth a lot of the time and work through stuff. You obviously have to train super hard. Every day I'm out running or in the gym because one race we'll do is like an hour long, and then the next race we'll go somewhere that's like seven hours for five days. You've got to be good at everything. I hope it stays that way though. A lot of the races now they're putting in really difficult stuff in, it's quite dangerous, but I feel like everything should be ridable for the top riders.

As far as training is concerned, how do you prepare for events so grueling and difficult? Clearly you need to have fitness, but more than anything it seems like mastering various riding techniques are the main objective?
Yeah, it's really a lot of both on the bike fitness and work in the gym, I do a lot of running and stuff like that too. You need to be good at everything. We'll do a race in a lot of riverbeds one week, and then we'll go somewhere that's all rocky and someone else is really good who wasn't good the race before. Everywhere is different, and that makes it so not one person is always winning.

You have been riding for Red Bull KTM, but I understand you're making a switch this year. What’s up with that?
Yeah, so I've been with KTM for about 10 years now. From what I've heard they have had some budget cuts and just couldn't offer me a contract. But I'm really happy to be going with Beta now. I've heard the bike is going to be really good so I can go out and win races, which is the most important thing. I'm just looking forward to doing something new, after 10 years it's nice to do something different.

Is this your own program?
Basically, this is going to be my own team. I'll be driving to the races, but I'll have a full-time mechanic, hopefully a full-time filmer too. It's basically like a factory supported team but run from my own base, it should be good. I'm really looking forward to planning everything out and being able to use the products that I want to use on the bike.

Full-time filmer on the team for social media projects? You have a big presence on there too with fans.
Yeah, I like posting cool videos, it's a big part of everything now. This year I want to be really big on YouTube and push one or two videos a week. With my own team I'm going to be posting a lot of videos about the bike and like what products I'm using so I can help the public see what goes on. Being with a factory team you just show up and ride and go home, now I'm going to be much more involved with the bike and picking parts. I'm going to do a lot of how to videos as well. Over Christmas I did seven days of giveaways, like GoPro, gear, stuff like that, my signature Leatt boots and goggles. I love doing stuff like that to give back.

Any chance we might see you make an appearance in the U.S. to race a GNCC event if your schedule allows it?
I would love to come race some GNCCs. The only thing is those guys are so fast, the speed is way higher, I'd have to do quite a bit of training. Maybe we can do one in a few years. But I am planning to race the AMA Endurocross championship if I can. Planning everything is difficult right now, but if I can't do the full championship, I want to do one or two. It just depends how it clashes with the FIM Hard Enduro World Championship.