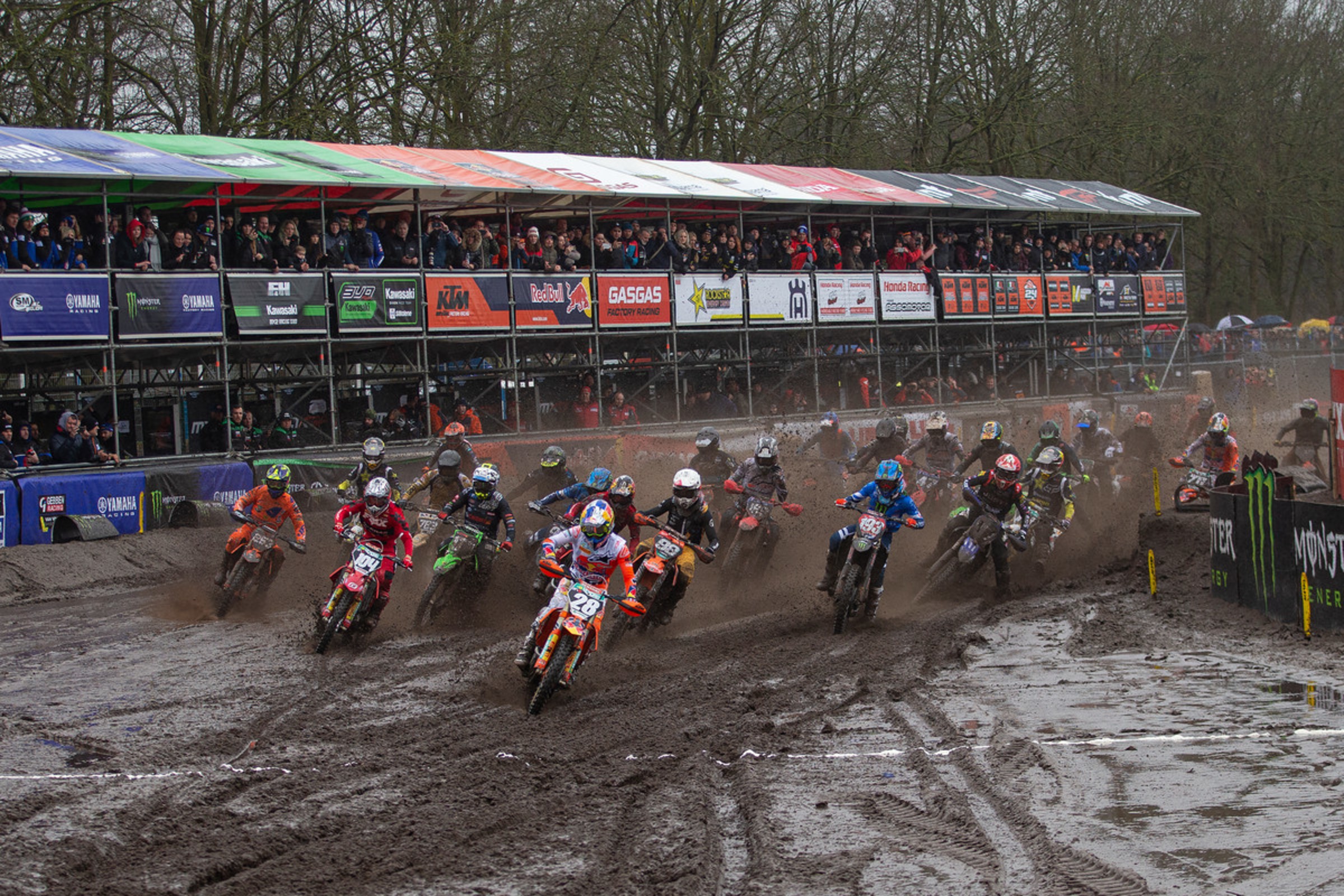 With the ongoing Coronavirus disease (COVID-19), Infront Moto Racing has provided yet another update to the 2020 FIM Motocross World Championship schedule: the MXGP of France, Indonesia, and Asia have all changed dates. These latest calendar change are being made in order to keep the public safe.

These changes to the FIM Motocross World Championship, as well as the 2020 Monster Energy AMA Supercross being postponed leave a lot of speculation as to what will happen and when the next racing events will take place but we will continue to provide updates on these championships as they are shared with us.

Below is the full press release from Infront Moto Racing

MONACO (Principality of Monaco)—Infront Moto Racing would like to inform that the MXGP racing calendar has seen further changes. Due to the global outbreak of the coronavirus, public safety of all involved has been put at the forefront which means certain events have been forced to be pushed back to a later date.

MXGP of France due to take place on the 9th/10th of May will now be moved to the end of June and will go ahead in St. Jean d’Angely on the 27th/28th of June. This change means that also the MXGP of Indonesia in Jakarta will now move from June to 31st October/1st November. Meanwhile the second round of the Indonesian trip will be held as the MXGP of Asia on November the 7th/8th, whose location will be announced shortly.

These new updates of the 2020 FIM Motocross World Championship Calendar were possible thanks to the complete cooperation with the local organisers, Motoclub Angerien, PT Supersport Sensasion International (SSS) and Lightning Production and PT ARENA SIRKUIT INDONESIA, the national federations and the governments, along with the FIM and FIM Europe.