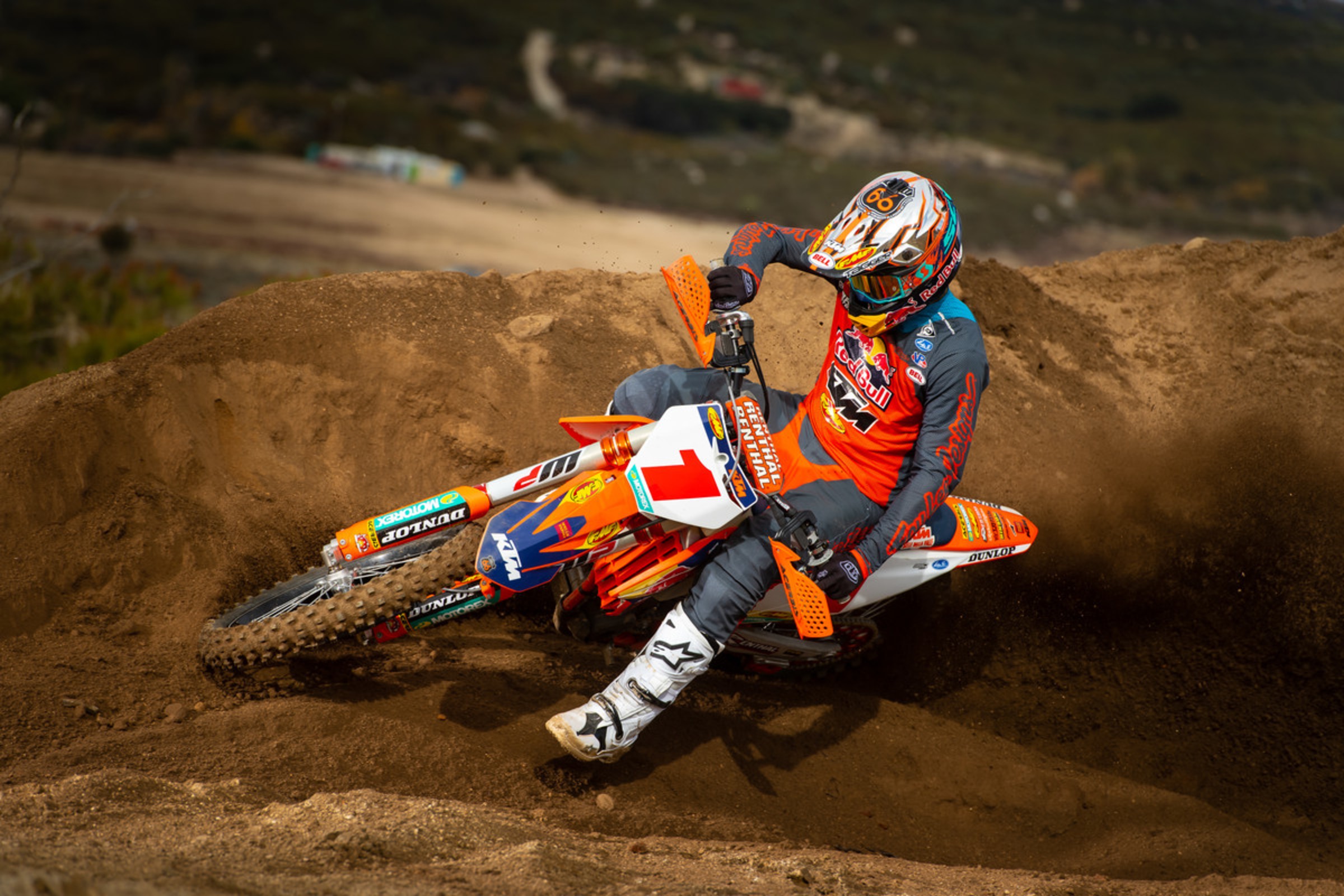 There is no more unique situation in professional sports than the rare athlete who reaches domination status. Only a few can say they have reached a pinnacle where no loss is acceptable and there's a realistic standard to win every game, race, or championship. In this sport, championship streaks led the likes of Ryan Villopoto and Ryan Dungey to quit while holding #1 plates in Monster Energy Supercross, and Ricky Carmichael decided to go part-time for the final season of his career to finally shed those championship expectations. Once you win a lot, the fear of finally losing can overcome the joy of merely winning another.

FMF KTM's Kailub Russell has declared the 2020 Grand National Cross Country season will be his last. He's won seven straight titles—but win eight or not, he's done after this year. Why? There are a variety of reasons, and Kailub gets into them in this discussion with Jason Weigandt. Even if you don't follow the off-road scene, this is a revealing interview in terms of what it's like to live with championship-or-bust pressure every day for nearly a decade.