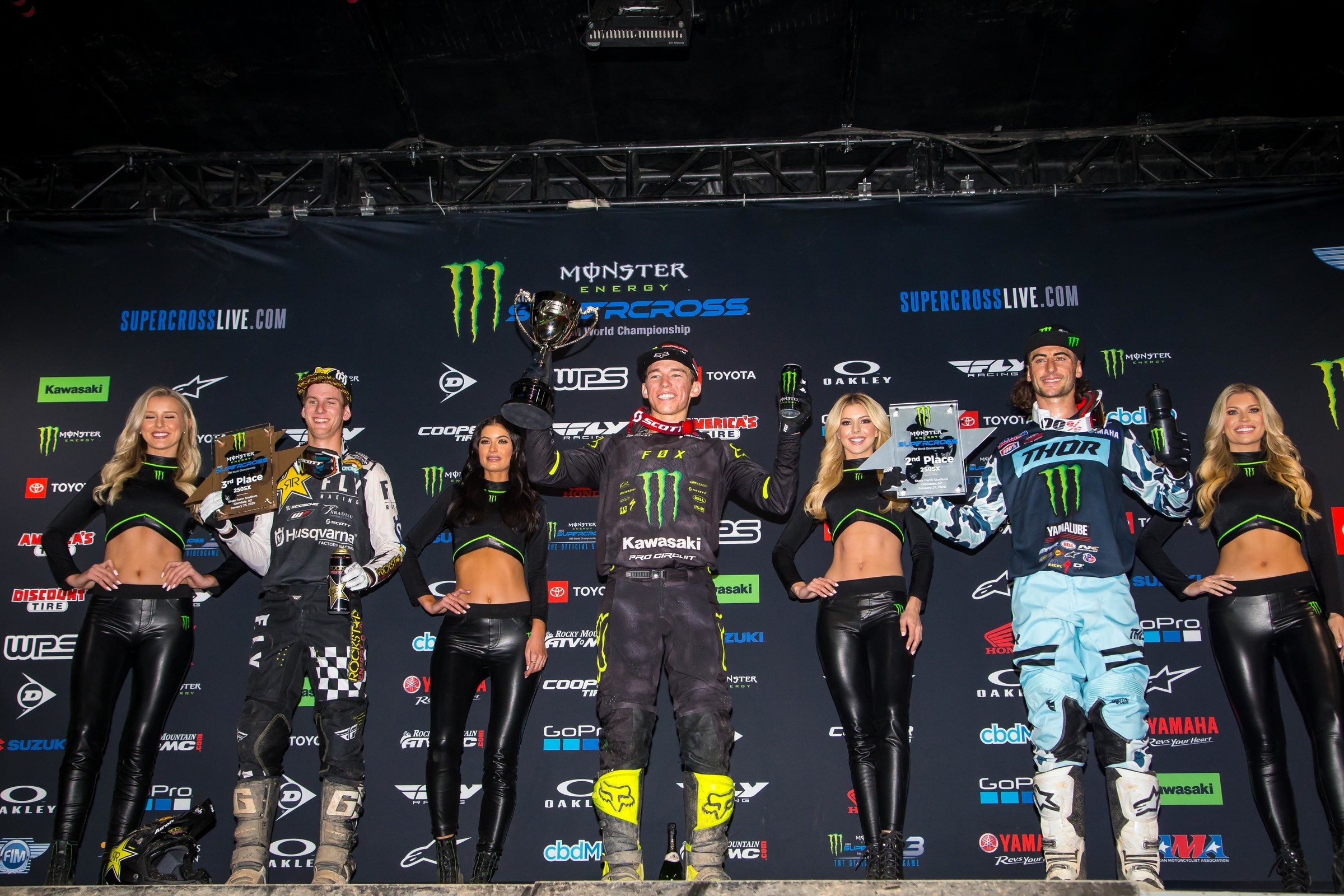 The fourth round of the 2020 Monster Energy AMA Supercross Championship brought us the first Triple Crown race of the championship.