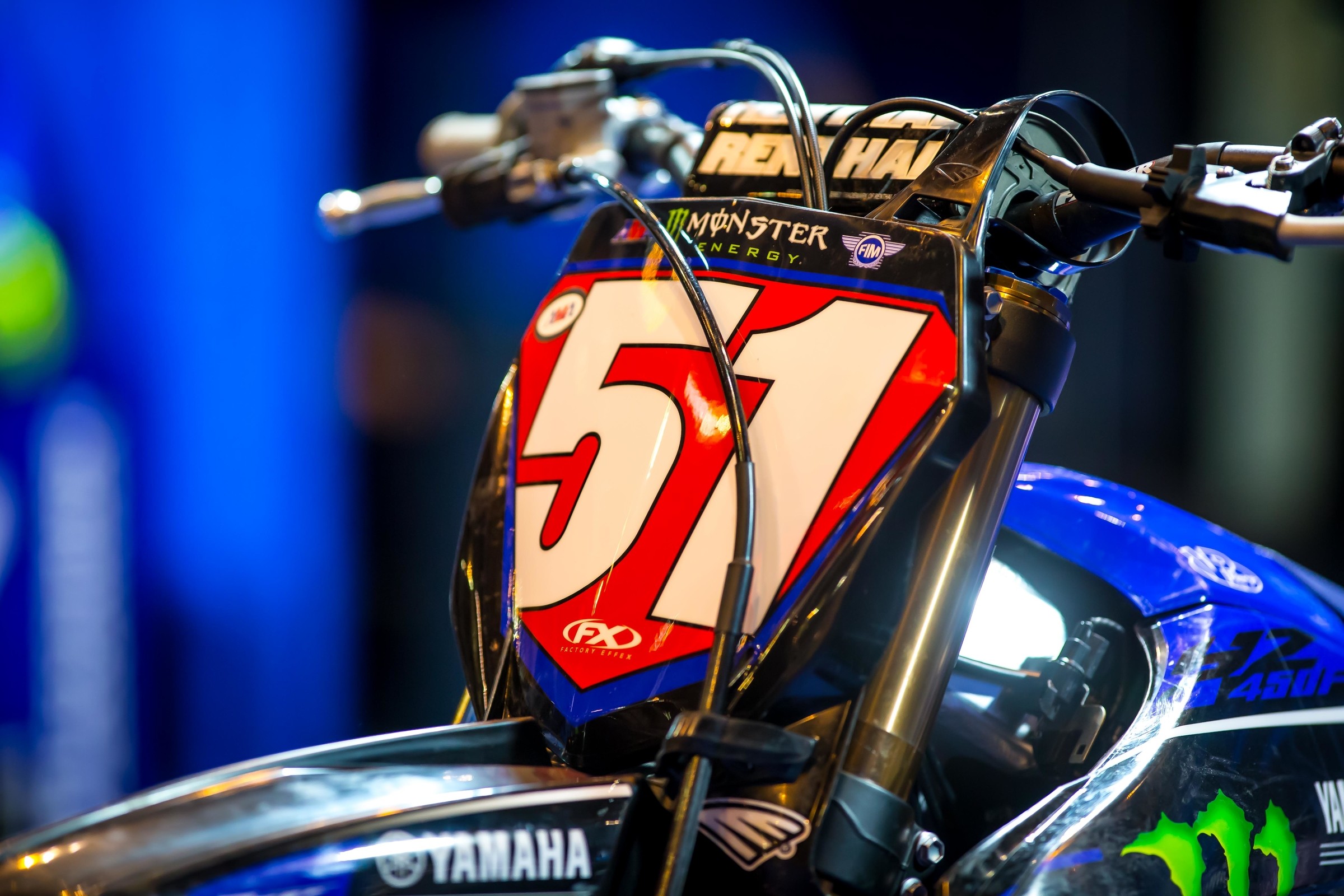 Flashback to one year ago, we were heading into the third round of the Monster Energy AMA Supercross Championship with Ken Roczen holding the 450SX red plates. He would leave round three with the red plates as well, but the tide had shifted. Cooper Webb won his first career main event at Anaheim 2 last year and would go on a run of wins and podiums that clawed him into the championship lead. After a win at round seven, Webb never gave the points lead back and would go on to win the 2019 supercross championship.

While Webb may not have taken the points lead after A2 last year, it got me thinking about how often the 450SX points leader following round three would hold the lead the rest of the season to win the title. That then turned into me looking at which round was the most common for the points leader after the race to just run away with the title.

Before going over the numbers, here’s my criteria. I excluded any series that went less than 14 rounds. Why? Running less than 14 rounds makes the early season rounds even more important, thus skewing the data. Because the 1987 series went 14 rounds and that seemed just enough to have accurate data for this list.

In these 34 years, the premier class championship lead only changed hands at the final round once! That blew my mind. I thought for sure we’d see more shake ups at the final round, but it hasn’t been the case. The one instance occurred in the 1992 season which is infamous for the “Damon Bradshaw meltdown.” Bradshaw led the series from round two until round 15 when he promptly handed the title to Jeff Stanton at the 16th and final round.

Round 16 has actually seen the championship lead change three times though!  The first was 1990 when Jeff Stanton finally chipped Jeff Matiasevich’s lead away enough to snag the points lead with a win at Oklahoma City. The 1990 series went 18 rounds and Stanton would keep the lead until the end to win his second supercross title. The most recent occurrence of the championship lead changing hands at Round 16 was in 2017 when Ryan Dungey grabbed the red plates back from Eli Tomac with a win in East Rutherford. Dungey would win his fourth and final supercross title the next week in Las Vegas.

I thought for sure round five or so would be the most common round that the championship leader following the race never gave it up. But the correct answer is round one. That’s right, the winner of the opener would never give up the proverbial “red plates” a total of six times. Four of those times, Jeremy McGrath was the man to do it. Chad Reed did it in 2004 and James Stewart did it in 2007. The data also shows that the winner of the opener would go on to win the championship 11 of these 34 years. That means that 68 percent of the time the winner of the first race of the season would not win the championship. Justin Barcia would love to not be part of that stat for the second year in a row.

Two riders in this study held the points lead for one week and then never held it again. As you might have guessed, both of these riders won the opening round of the series. Greg Albertyn in 1997 and Sebastien Tortelli in 1998 are the odd couple that fall in this category. Justin Barcia would be here also as his Anaheim 1 win in 2019 was the first and only week Barcia had held the red plates during his career, but his 2020 season has changed this story around.

I must add this odd stat because it’s almost unbelievable: Eli Tomac has won 27 career supercross races, however, he has only possessed the red plates three times. He shared the red plates with Dungey at round 14 of 2017 before taking sole possession of them the following week. Then he had the red plates after round five of the 2019 season, but that’s it. Three races. He has 27 wins but has only led the points for three weeks of his career.

MOST TIMES, NO TITLE

Eli Tomac took the label of “most wins with no title” from Damon Bradshaw in 2018, but the Beast from the East still boasts one thing Tomac hasn’t achieved. Bradshaw is the rider with the most weeks atop the championship standings with zero premier class titles to his name. He was the points leader for 18 weeks during his career but always fell just short of the title.

Here’s how weird that stat is: Jeff Stanton, who has three supercross titles, only possessed the points lead for 17 weeks of his career. Bradshaw was gnarly, unfortunately his timing of being gnarly never worked out in his favor.