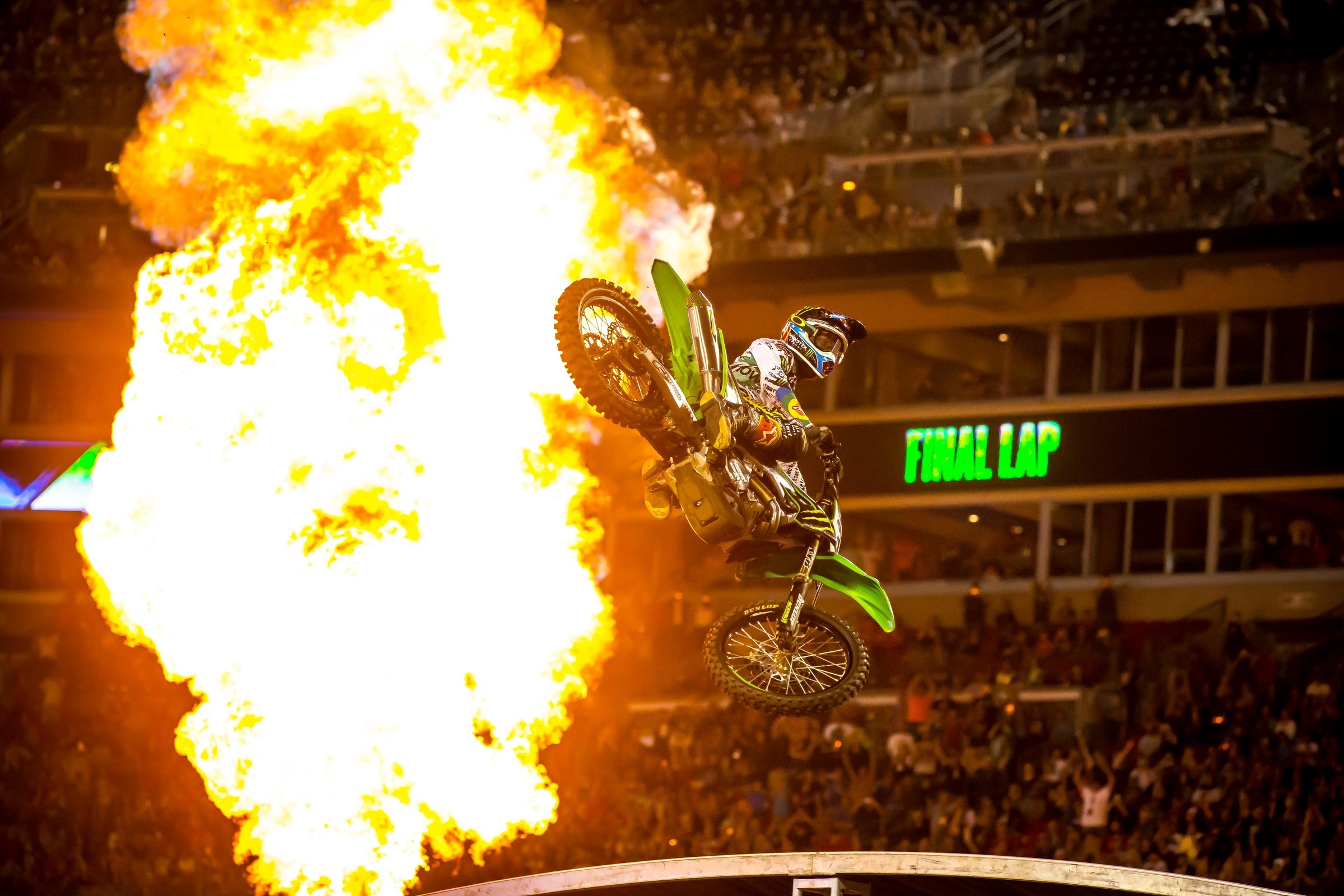 This week, we said goodbye to the 2010s. The last ten years painted several pictures of the ever-changing landscape that is professional motocross and supercross. It is most likely that the ‘10s will be remembered as the decade of the Ryans for the shared efforts of Ryan Villopoto and Ryan Dungey taking the 450 class by storm. However, I wanted to break the decade down further and see what the stats tell us about what occurred in American motocross and supercross between January 1, 2010, and December 31, 2019.

Some of these statistics may surprise you, as they did for me when compiling it all. But what I think we can draw from this list is how much parity we did experience in just ten years’ time. The swing in dominance between both 450 and 250 classes made the last decade truly a great one to be a fan of the sport. So, what were the biggest finds of the decade?

After grabbing every race from the 2010s, there were a total of 585 opportunities for victory in that time frame. There were of course 120 overall wins available in both 250 and 450 motocross and there were 170 wins available for 450 supercross. In 250 supercross, a few years of two main events being ran at the season finale along with the East/West Showdown brought the total win opportunities to 175.

When all was said and done, Eli Tomac was the man with the most total wins when you combine everything. With 24 wins on a 250, and 50 wins on a 450, Tomac amassed 74 wins in the decade. Surprisingly, that number just barely beats out Ryan Dungey who had 73 total wins. The difference of course, is Tomac raced the 250 class from 2010-2013 before joining Dungey in the 450 class for 2014 onward. Dungey spent all seven and a half years of his time racing in this last decade in the 450 class. Regardless, it’s crazy the tally ended this close after 585 races being ran!

The weird thing was how Kawasaki dominated, then didn’t, and then dominated again during this ten-year timeframe. Pro Circuit Kawasaki was a nearly unbeatable force in the first two or three years of the 2010s in the 250 class. Couple them with Ryan Villopoto cleaning house in the 450 class a lot until he left the USA following supercross in 2014 and Kawasaki was miles ahead. Then, the wins were a bit more infrequent for a few years. In stepped Eli Tomac and Kawasaki was right back to winning ways.

With regional titles in 250 supercross, there were of course 20 supercross championships and 10 motocross championships in the 2010s. GEICO Honda claimed nine of those 30 titles. With riders like Trey Canard, Justin Barcia, Eli Tomac, Wil Hahn, Justin Bogle, Malcolm Stewart, and Chase Sexton coming through their camp, it’s easy to see why championships came their way.

Star Racing Yamaha and Pro Circuit Kawasaki were right behind them with eight and seven titles respectively. Yamaha won all their titles from 2014 onward, whereas Kawasaki might not have a championship since 2012 if Justin Hill (2017 250SX West Region title) and Adam Cianciarulo (2019 250 Class of the Lucas Oil AMA Pro Motocross Championship) didn’t seal the deal recently.

The never-ending debacle of who is better than whom should be easily solved with stats, or so you think. Ryan Dungey won 23 more races than Ryan Villopoto in the 2010s, but he was aided by racing three years longer. To solve this, we can examine win percentages, right? Throwing Eli Tomac into the mix with his 250 class stats, I looked at total wins from total starts. You must factor in the several races Villopoto missed with injury in 2010 and 2012. Same goes for Tomac and Dungey who missed much of the 2015 and 2016 outdoor campaigns as well. Dungey missed a month after a broken collarbone in 2012, and Tomac missed races here and there a couple times from nagging injuries. When all was said and done, here are how many times these three guys won when they started the race.

Strangely enough, exactly 50 different riders picked up at least one supercross main event victory or one overall motocross victory during the decade. You may be surprised how high some riders show when you combine the two classes statistically together. Either way, this list goes to show that many riders had the opportunity to win between 2010-2019.