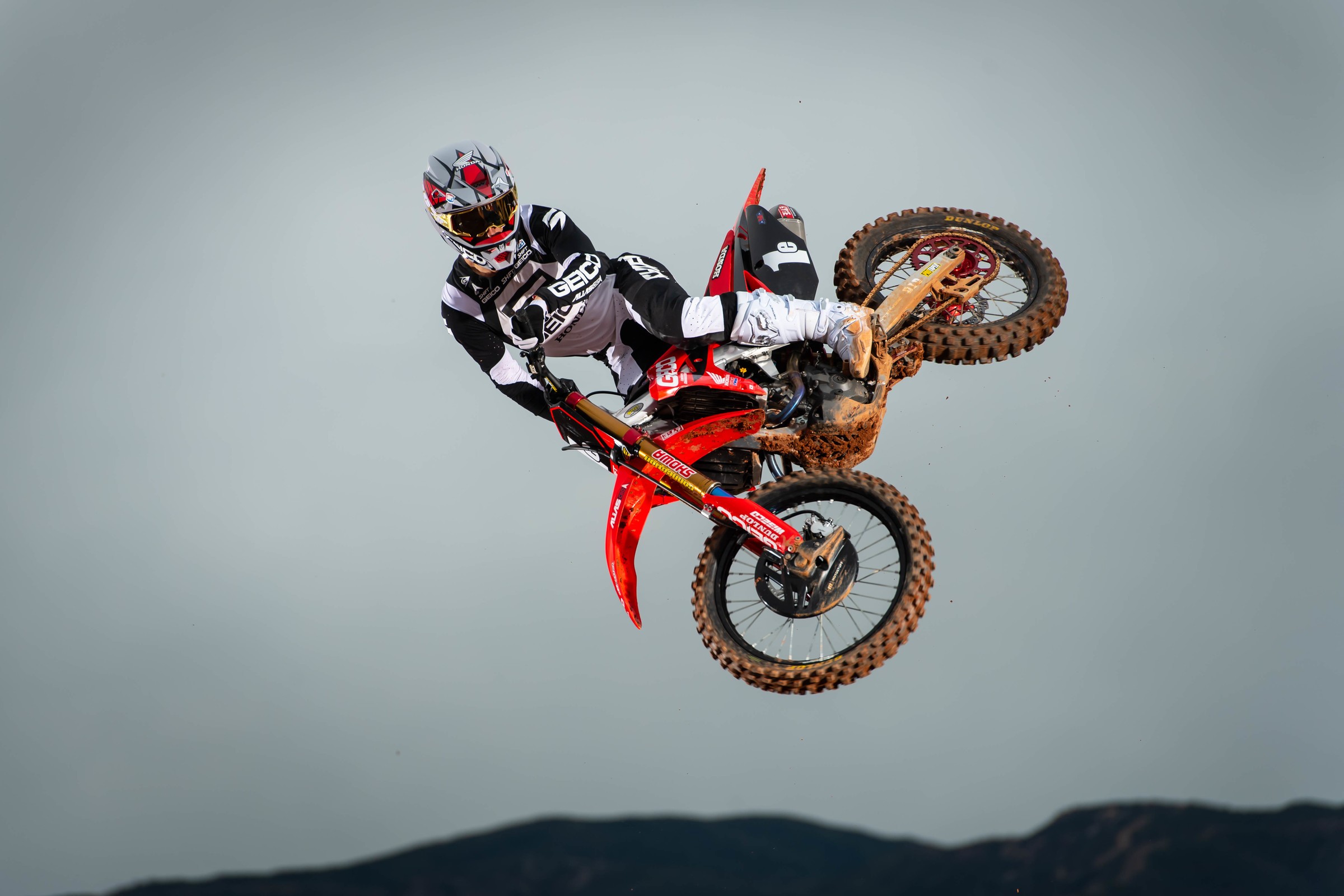 Anstie will miss a big chunk of the season after undergoing surgery to repair an aggravated ankle injury.

Comment: Musquin will miss the entire 2020 season of Monster Energy AMA Supercross after undergoing surgery to repair knee damage suffered in a crash before the season.

Comment: Savatgy broke his heel during practice at the AUS-X Open and is expected to miss most of the 2020 Monster Energy Supercross season. In the meantime, Fredrik Noren will fill in for him.

Comment: Wilson crashed big at the Monster Energy Cup and sustained a dislocated hip. He’s back on the bike (and Instagram), and while he isn’t quite at race pace yet, he plans on lining up at A1.

I took 2 1/2 Months off the IG and we are back. I will go into more of that at a later time but sometimes you need to just disconnect and work on yourself mentally, physical and even spiritually... Atleast I did. I have been on the bike for 2 weeks and to even think that I will line up at A1 is an accomplishment in itself. This injury has been so gnarly in so many aspects. I told my close people when I got injured that this was it. Enough was enough and I was done. But also this was the worst pain of my life... As a few days went by and things had calmed down I felt I would be leaving something on the table if I just quit and walked away. So after an insane amount of PT/Gym/training and eating the best I could. I’m lining up at A1. I’m a little behind everybody so I need to give myself a few rounds to get stronger so be patient with me. But I get paid to race and that’s what I’m going to do. I have the best team and sponsors and fans behind me. I want to personally thank my sponsors for giving me my space and my own time to work on myself the past couple months. SEE YOU AT A1!! ?- @tom.journet @team__fried - - @rockstarenergy @husqvarnamotorcyclesusa @onealracing @artificialgrassliquidators @ride100percent @alpinestars @lululemon @gopro @ethika @iamspecialized @ridecalifornia @superkels @motopartstrader @dillongeorgian @sarahvanicek

Jeremy Martin – Back | IN

Comment: Martin is ready to race after a lengthy recovery from a burst fracture in his back in 2018. Whether or not Martin races A1 remains to be seen, although he is on the entry list for Saturday.  [Update: Friday, January 3, 2020]: Racer X confirmed that Martin is in fact racing the 250SX East Region Championship.

Comment: Nichols had a big crash and dislocated his shoulder in October. The team says it’s too early to confirm, but the hope is he’ll be ready for Tampa.

Comment: According to an Instagram post from Osby's team, Gas Monkey Energy/AJE Motorsports, Osby crashed earlier in the week and required immediate surgery. The team did not specific what Osby had injured, or what type of surgery he was undergoing. We'll have updates when available. In the meantime, Killian Auberson will fill Osby's spot on the team for the entire supercross championship.

Comment: Sexton broke his collarbone before the season. He’s had surgery and should be ready to go for 250SX East.