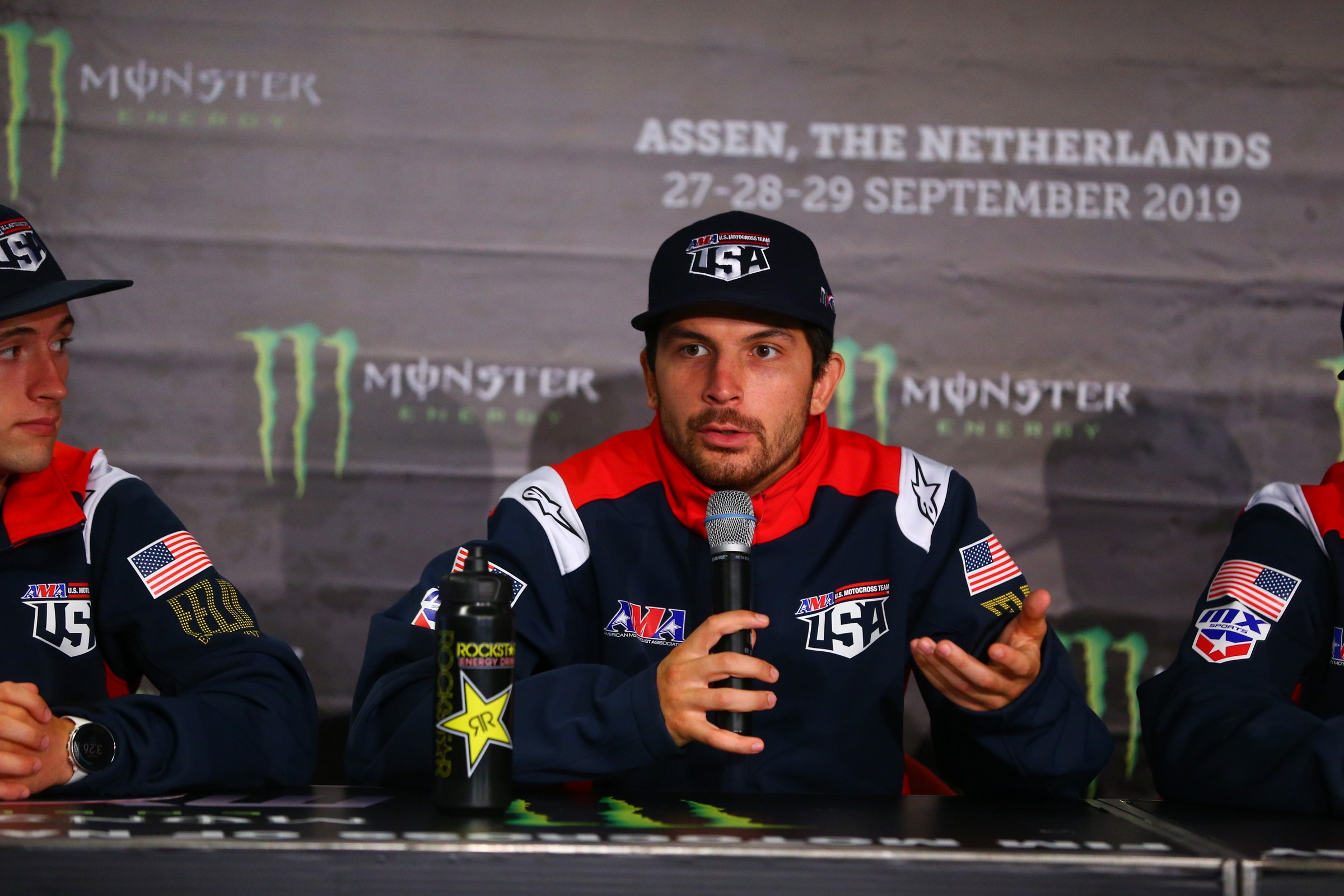 There was a time when the United States dominated the annual Monster Energy FIM Motocross of Nations. No matter who went the team almost always seemed like a juggernaut that simply couldn’t be beat. But with the last USA win coming in 2011, it’s been a while since Team USA could do no wrong. Plenty of people have plenty of reasons too. Some argue the Americans aren’t as skilled as they used to be, the European riders have overcome the gap, the schedule favors MXGP riders, Americans focus on AMA Supercross, and of course, you know, France.

But aside from France performing extraordinarily well the last five years, the rest is up for debate, with plenty of valid points to be made on all sides. So, with the Motocross of Nations set to explode this weekend, why not spark the fire with some statistical bench racing ammo? Below are some numbers pulled from the last 15 years of the MXoN (or if you’re Steve Matthes yelling at kids to get off his lawn, the Motocross DES Nations). Lace up your bench racing boots and use the comments section at the bottom to point out any trends or interesting phenomenon. And remember, at the MXoN, points are a bad thing—the fewer a team earns the better.

Number of Championships (since 2004)

Although the United States didn’t send a team in 2004, we categorized 2004 through 2011 as a period of American dominance, and 2012 as a period of French dominance, with no disrespect to the outstanding performances of Belgium and Germany. The Netherlands has been fantastic as well. That said, it’s interesting to look at the differences in averages during the “American Era” and the “French Era.”

Lowest number of points scored by a winning team

Highest number of points scored by a winning team

It’s interesting that races in America were on opposite ends of the spectrum for the Americans. The team spanked everyone in 2007 at Budds Creek, but ended up fifth overall last year at RedBud. The boys were fifth overall, 11 points back of France.

The United States had a disastrous outing in 2017, losing by 65 points. Without that stat their average losing margin would be 8.33 points per year. But hey, stats are stats, and you’ve got to include them all!

Number of times the winning team has exceeded  the winning points average (21.13 since 2004)

Number of times the winning team has scored less than the winning points average (21.13 since 2004)

Number of times the second place team has scored less than the winning points average (21.13 since 2004)