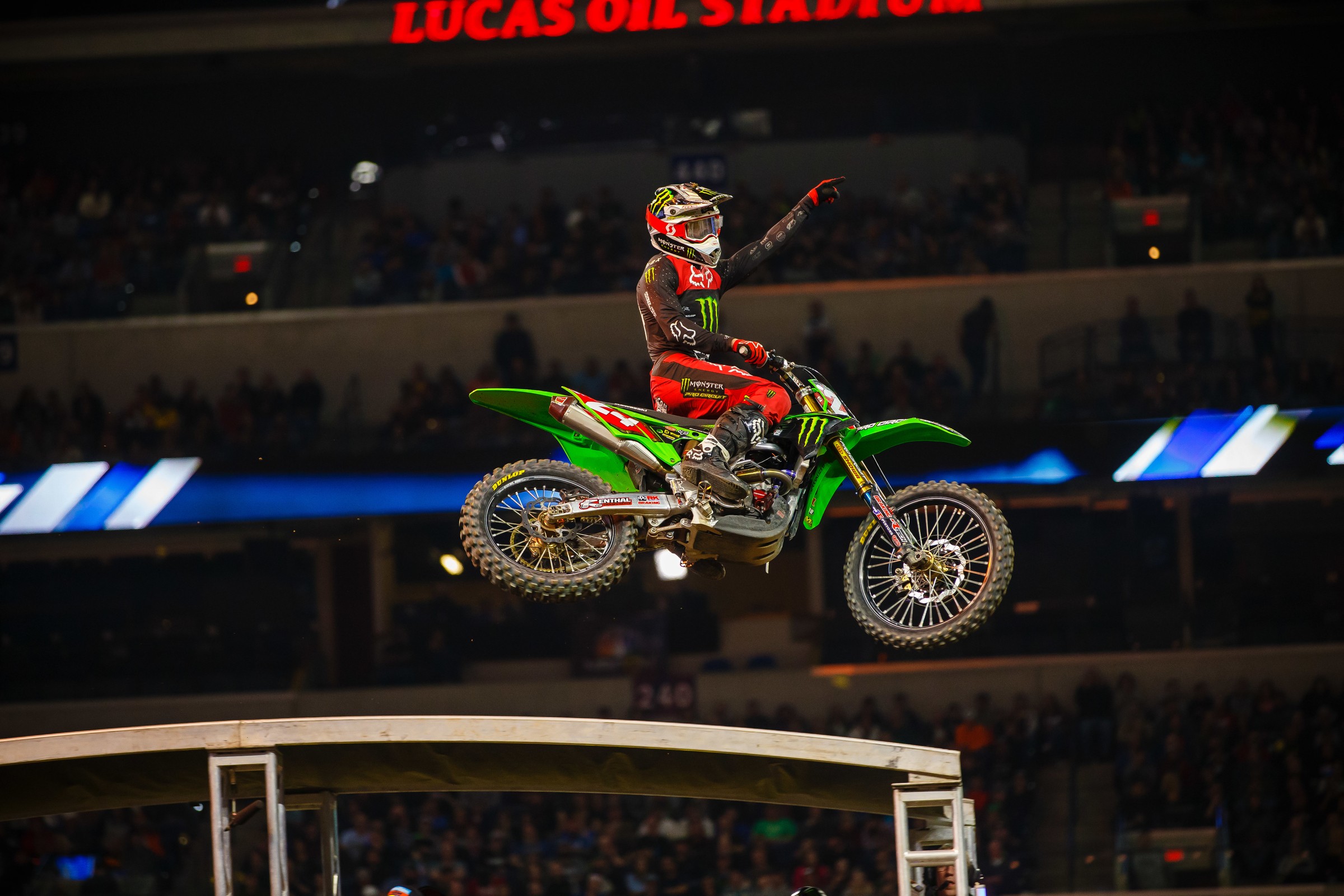 Austin Forkner was aces in the races in this year's Monster Energy 250SX East Region Supercross Championship, but his daytime qualifying sessions were dotted with big crashes—and one finally bit him in Nashville. A torn ACL ended his title hopes, but not before a desperation attempt to salvage his season in New Jersey. In this edition of The Racer X Exhaust Podcast, Jason Weigandt sits down with Forkner to discuss the season, the crash, the night in New Jersey, his progression as a pro, his start in racing, and more.