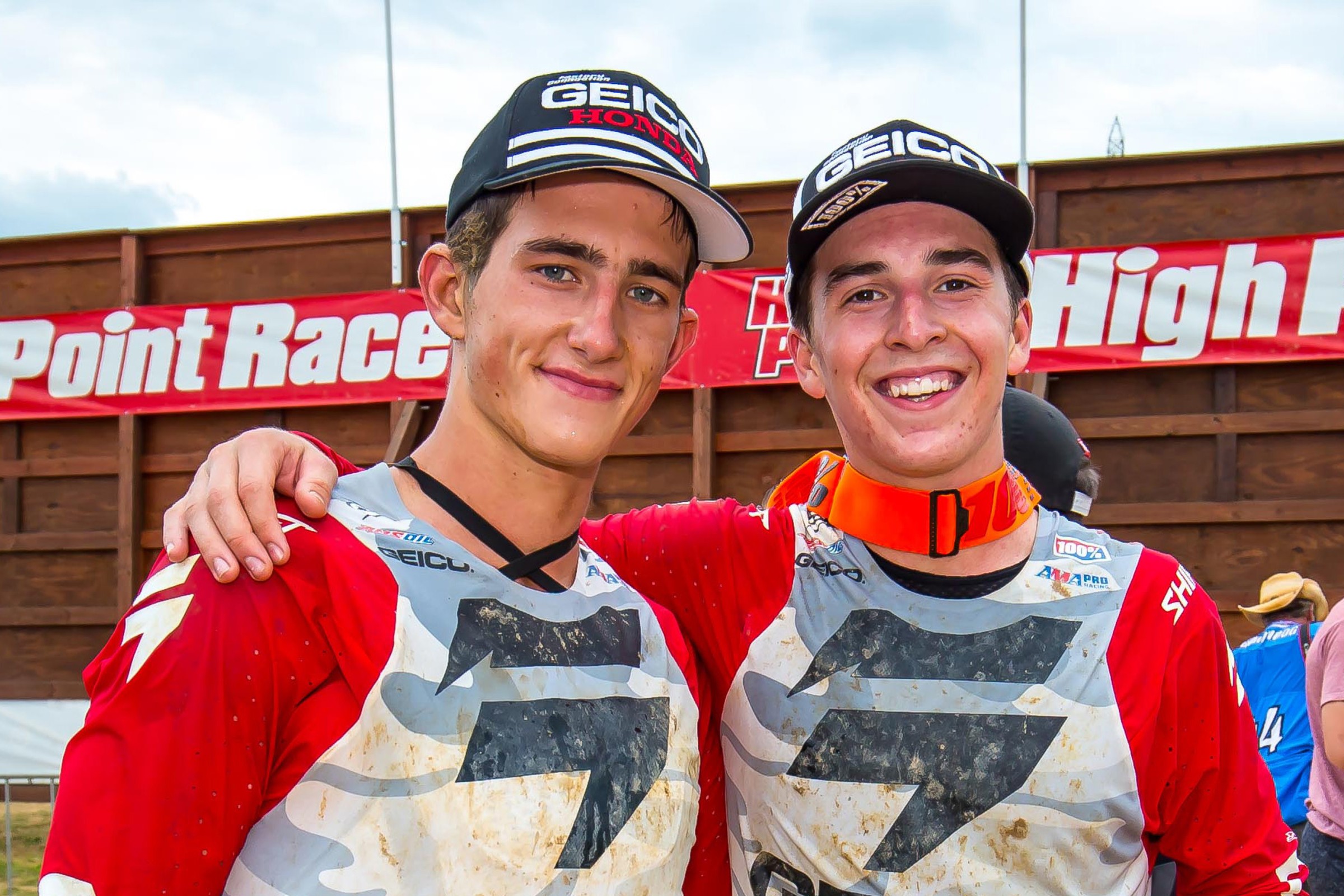 Cianciarulo held off GEICO Honda’s Chase Sexton in the second moto to claim the moto win and the overall via 2-1 motos.

GEICO Honda’s Hunter Lawrence scored his first win in the U.S. by winning the first moto. The Australian finished third in the second moto and earned his first U.S. overall podium as he finished second overall.