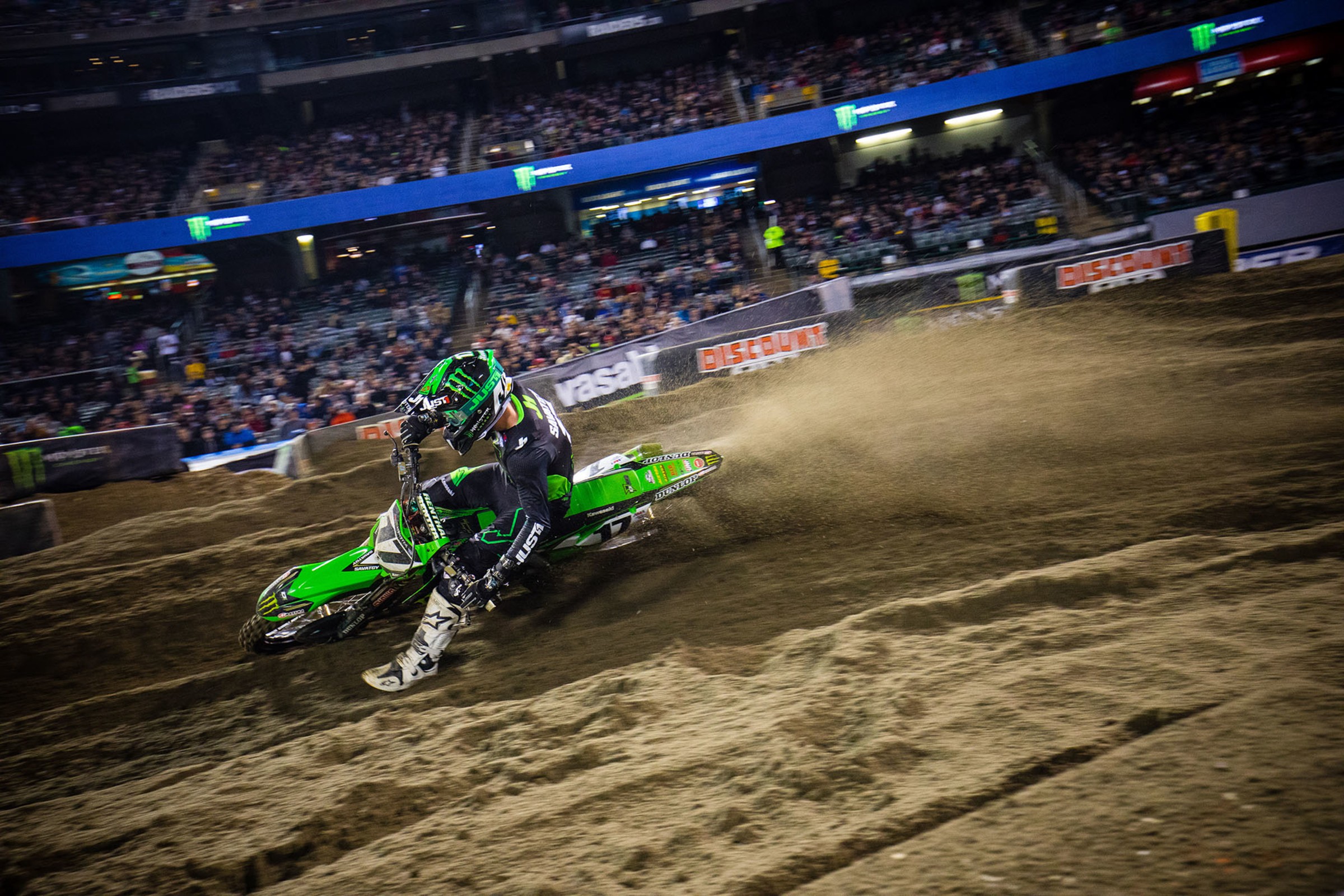 When Monster Energy Kawasaki announced that Joey Savatgy would take a factory 450 slot for 2019, fans voiced their complaints. This was puzzling, because while Savatgy had come up short of 250 titles in heartbreaking fashion, he was at least a proven race winner. Why did the fans spin so negative?

In Part 1 of this interview, Jason Weigandt asks about his rookie 450SX season—which has been good enough to quiet his detractors—but also about Joey's persona and personality.

Joey's been through some battles, but he tries to keep his feelings to himself and take the high road, which was fine before the days of social media but leaves people wanting more in an age of transparency. Joey understands that, but he's also staying true to himself.