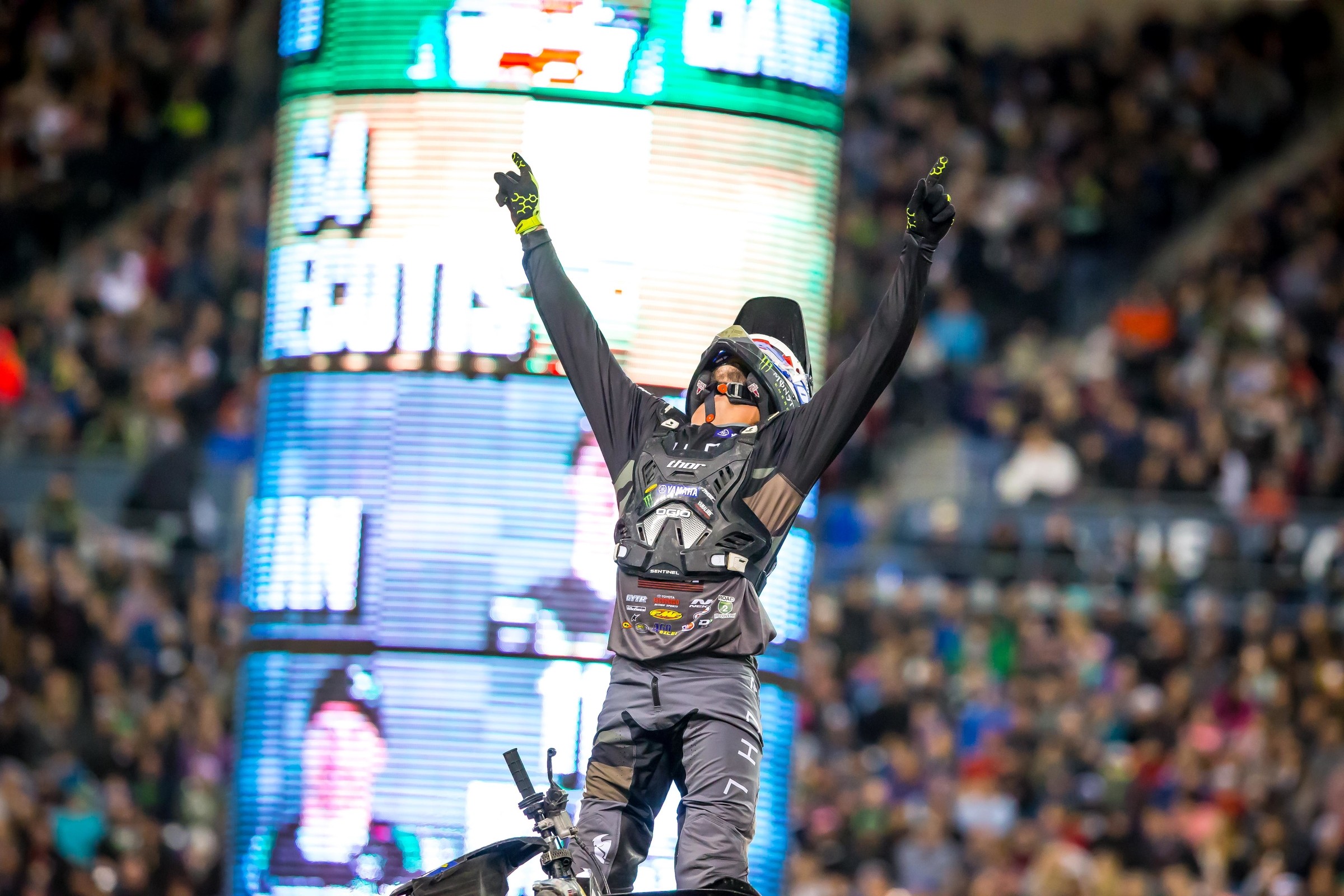 With that in mind, we decided to look at the riders who have won their first career race in 250SX since 2009 and how many starts it took them to capture their first win.

Results are taken from the Vault and include all races in 2019 through Seattle.

*Denotes an active rider in 250SX.