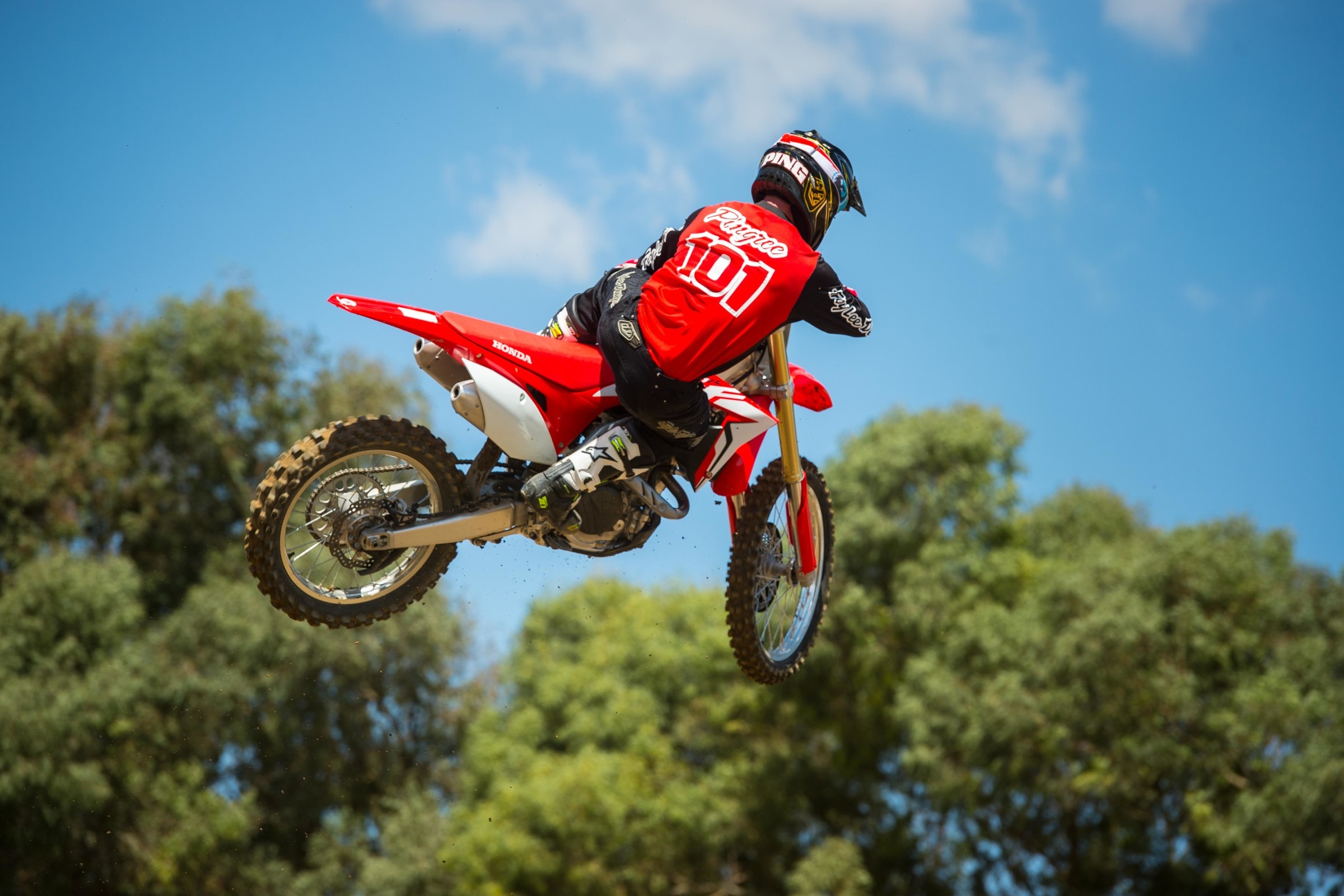 We all know the story of Stephen Roncada and his battle with pain pills. The subject has been a big topic lately. I don't like the government stepping in and controlling things (Obamacare has been a disaster for my family), however, I understand stand the epidemic and people wanting to stop it. My question is: how many pro riders are affected by pain pills. Injuries are part of the sport but how many guys are going through the battle? I see some fast guys go through some bad injuries and seem to stall out.

Thank you,
A guy in Idaho

I’m pretty sure every single pro racer has to navigate those waters at some point in their career. Injuries are going to happen, it’s just a matter of how bad and when. It’s hard to say why some riders get addicted to the pills and other don’t; perhaps it’s related to their personality or maybe their situation dictated that they were taking the pills for a longer period of time. Regardless of the reason, opioids are widely over-prescribed and they are incredibly addicting. I believe the tipping point is when riders go from taking the pills to manage pain to taking them to get “high.” This was more rampant in the racing world back when riders were partying more (Think 1990s). These days racing is such a serious business there are fewer top-level pros taking pills any longer than they have to. The bottom line is that these are dangerous and addictive when they aren’t used correctly, so be careful if you have to use them.

I've been wondering about bike failures. When a rider blows an engine in a heat race, they have to scramble to get an engine into that chassis in order to finish the night. What happens when a frame snaps in half during a heat race? Can they use a different frame or are they done for the night?

I'd also like to know why moto fans are so negative. I always seem to make myself sad by reading the comments after feature articles. No one ever seems to have anything good to say. They bash injured riders. They say riders are washed up after one bad season, or weekend for that matter. They comment on the way the athletes look or dress. They play grammar police against each other and the editors. It's ridiculous.

Lastly, do you have to run stiffer fork springs with that stache? I want one, but suspension is expensive!

In the past that was the end of your night; you could only check one frame through the AMA tech inspection and if you had a frame failure during the show you probably couldn’t get everything swapped over quickly enough anyway. This year they implemented a new rule that allows you to take two bikes through tech and I’ve noticed quite a few teams taking advantage of that rule. Now, if they did have a bike or frame failure, they can simply grab the other bike and go. It’s more expensive to build an additional bike but if you’re in the title chase its money well spent.

Negative fans? I’ve found that slanderous comments are almost always spawned from jealousy. Racers are making a living doing what those keyboard legends cannot do and so they feel better about themselves sitting back and firing shots. It’s sad, really. Oh, and you didn’t put a comma in your greeting between Year and Sir. Ha, just kidding, my man… proper grammar is for nerds! Anyway, gotta run. I’m headed to Pro Circuit to get my forks revalved.

Just finished watching your awesome mustache review the factory bikes. I heard a lot about titanium this and that, magnesium, and other fancy metals along with parts that “you can’t buy” or were “specially made.” Now I know this might come as a shock, but that stuff wouldn’t make a hill of beans difference to my results. I know I know, I’m a 38 y/o who never made it past mid pack C riders and I only race 2-4x a year through the woods and I’m not using my bike and what parts I do or don’t have as to why I finish where I do. I just want to have fun riding my dirt bike. BUT for those fast dudes lining up on the line competing for money, how do you think their results would change if custom parts and one off this and that weren’t available? Would the privateers get better results or would we just not see so many guys getting lapped and the guys on the box would still be on the box?  Always look forward to your column and honest answers.

The cream will always rise to the top; I think Eli Tomac could have won last year’s outdoor championship on a stock bike. But at the very elite level, supercross and motocross is a game of millimeters. A tenth of a second here, a little bit of a confidence-booster there, and a few less pounds of weight on the bike all add up to a faster rider who believes he can win. And that belief is what all the top riders are chasing.

I’m not joking, even the way a rider’s bike and gear looks will have an effect on his mental game. So those trick little titanium parts that probably don’t make a difference performance-wise still add something to the racers mental edge, and that’s where these things are won or lost. However, as we’ve seen plenty of times in fill-in situations, you can’t throw a 20th-place rider on a factory bike and expect to see him on the podium. That isn’t how it works. But if Ken Roczen and Jason Anderson are in a 20-lap duel to the death for the win and Anderson really likes the custom colors that Alpinestars put on his boots, he’s blowing Kenny out of a turn and throwing a fat whip off the finish line jump for the “W.” Ah, who am I kidding? Jason would blow Kenny out of a berm no matter what his boots looked like. But you get my point. Here’s to incredibly rare factory parts and great racing.