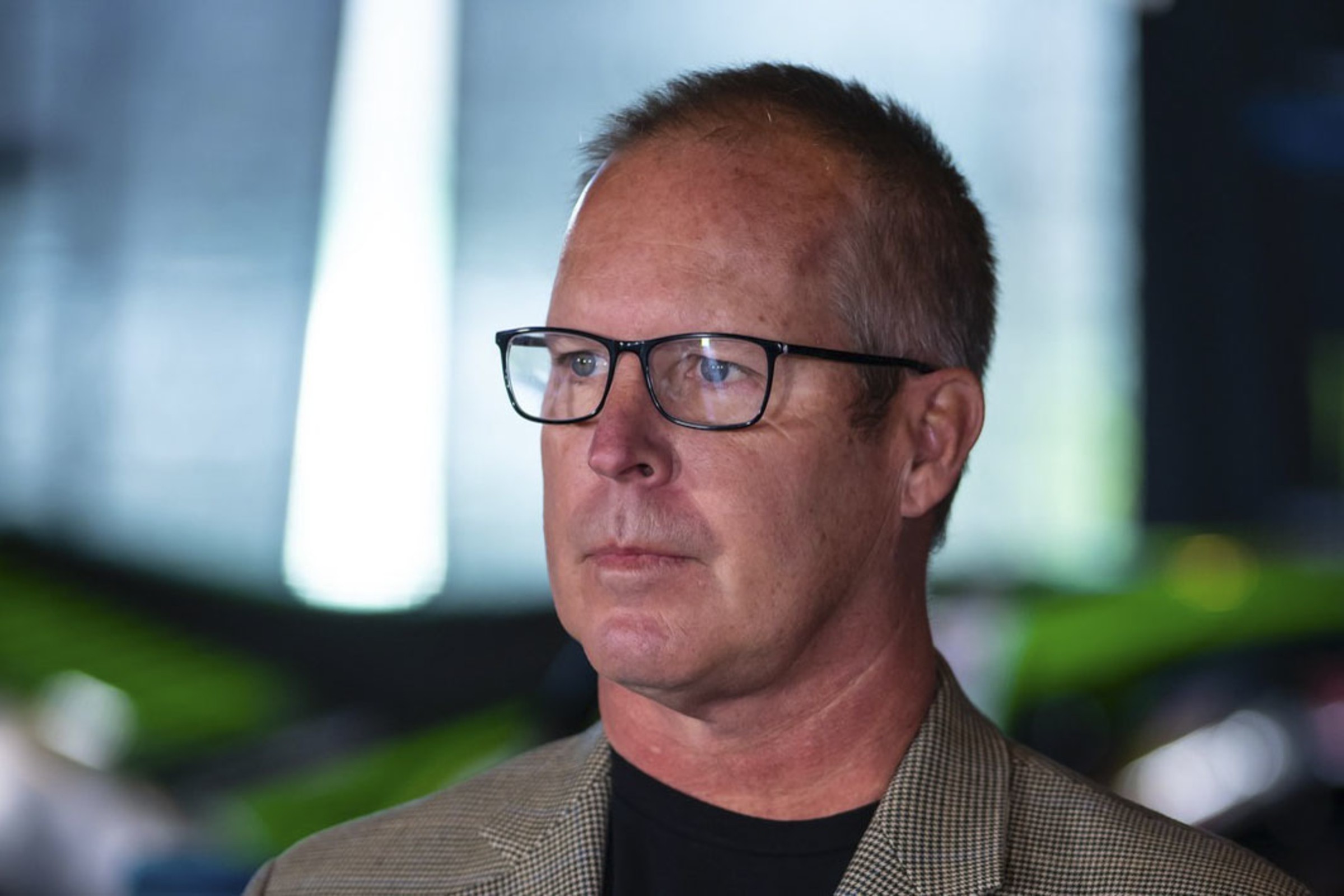 Where Are Past A1 Winners

No other race on the 29-race season calendar sticks out like Anaheim 1. The other races are interchangeable, but people remember a crazy opening night more than any other.

For a rider, being part of one of those electric evenings at Anaheim means you’re part of memories that will live forever. Feld Motor Sports highlighted this by inviting past Anaheim Supercross winners to this year’s season-opening press conference. In addition to current riders who have won in the stadium, like Chad Reed, Jason Anderson, Ken Roczen, and Marvin Musquin, 14 other former race winners showed up to provide perspective.

Everyone I talked to explained how Anaheim, especially when it serves as the opening round, feels so much different than any other race. Ricky Johnson, who won the event in 1988 and 1989, is perhaps one of the best riders ever under pressure. Even he had to temper his expectations when pressed against Anaheim’s extreme hype.

“You come to Anaheim and there’s so much pressure, you’re wondering what everyone’s done,” said RJ. “You get to ride with [teammates] at the test track, but you always wonder what other guys are doing. But the pressure is, ‘I’ve got to get out of here safe,’ because you want to win so bad because there’s all this hype, so much is going on—fans, sponsors, packed house, and all that. But I kind of got to the point where I was like, ‘If I could leave here healthy with a top five, the championship is in my grasp.’ Losing 5-10-15-20 points in the first round, it’s the same as losing it in the last round, so you can’t mess around in the beginning.”

Johnson and David Bailey’s 1986 tussle is considered by many as the greatest supercross race ever. Bailey won it, but that gave Johnson the motivation to work even harder, and he overcame Bailey for the championship that season. Sometimes Anaheim doesn’t reflect how the season will go. Sometimes it does.

“You almost sense it as an athlete, when your time is,” said Johnny O’Mara, who captured his first career supercross win at the 1984 Anaheim opener, and then went on to win the championship that season. “It was almost like ‘This is my year.’ And this was just validation. I had done the work, I had paid my dues, and this was just a stamp on it.”

On the other end, oddly, legends like Ricky Carmichael and Ryan Dungey never won the Anaheim opener (both won several other races at Anaheim—just not the opening round).

“Never won!” said Carmichael. “It worked good for me because I never wanted to win Anaheim, round one. My goal, once I learned to win championships at the elite level, is I just wanted to maximize my points. Everyone rides good all the time, but it seems like they bring a little extra to this particular event. I know it sounds kind of boring, but my goal was to just get a consistent finish.

“It didn’t bother me. I accomplished my goals every year I was here, except in 2002, when I went over the bars and crashed out of the race,” he added. “Also, I let my ego get in the way in 2005—the mud race. I had a massive lead three or four laps into the race, and I thought ‘Dude, I want to lap the field.’ And as soon as I did that I hit the deck. I always tried to race with a humble mentality, like I could get beat at any point, and the one time I tried not to do that it bit me in the ass. That’s what I get!”

Due to all the pressure at the race, and all of the unknowns, few riders expressed a desire to use Anaheim to set the tone on the season to come.

“You can go into it feeling like 100 percent you’re going to be the fastest guy, and then practice starts and you’re like ‘Uh oh.’ Because you realize there are other guys who are just as fast!” said 1987 Anaheim winner—and supercross champion—Jeff Ward. “All of a sudden, it’s a rethinking thing. You have to rely on your abilities and just know you’re going to be up front. You can’t pick out one guy and only worry about him. This is always a tough race because no one wants to have a bad race, so maybe the guy who is a little more of an underdog and isn’t thinking about that so much, he rides looser and more aggressive.”

Planning to make a statement at the opener is a dangerous game. So much is unknown and unsure before the first race of the year—even a confident rider can’t be totally sure where he stands before the opener. Not surprisingly, perhaps the only rider who truly believed in himself was the all-time King of Supercross, Jeremy McGrath.

“The hype of Anaheim for me was always a confidence builder, so I was always feeling like if I could get out of here with a win, it would set the stage for the rest of the series,” he explained. “So, for me, it was like ‘I’m gonna smoke everyone and that’s how the rest of the season is going to go.’”

If you’re McGrath, there’s not much to worry about. Johnson learned as well not let his other Anaheim victories get to his head. To do so, he’d reflect on the victory well after the fans were gone and the hype had left the building.

“I remember, at the end of the night, I’d be the last one signing autographs,” said Johnson. “I’d walk over to the AMA to get my prize money. I’d look around, and I’d be like ‘This is it.’ The fans were gone, and the only people left were the workers pushing dirt around for the next weekend’s monster truck show, or Mickey Thompson off-road race. It was over. When the checkered flag falls, you have your moment to embrace it in the stadium in front of those fans. You have that night to enjoy it, but when you leave the stadium, you’d better move on. Because it’s over.”