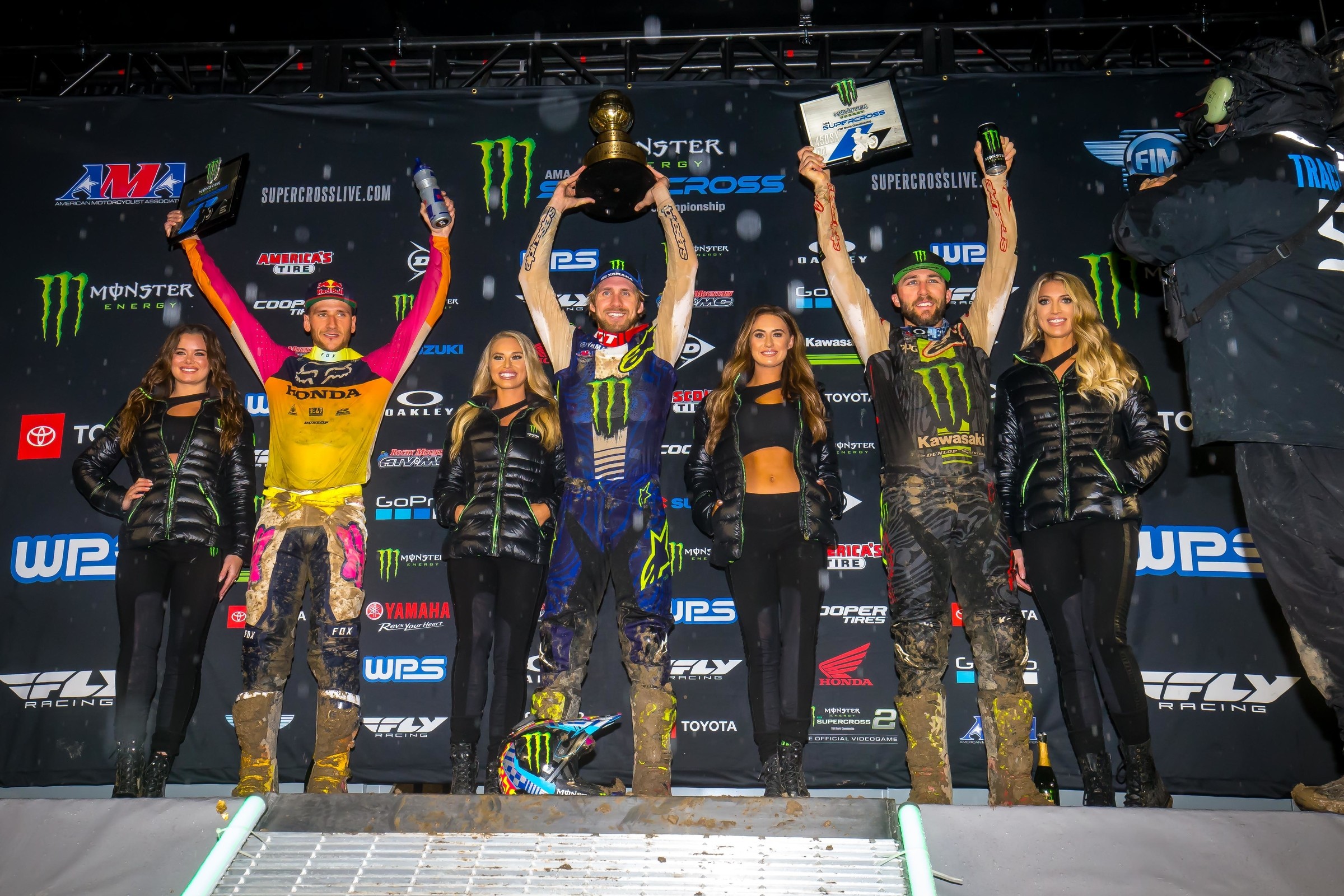 All three riders spoke with he media after the race.