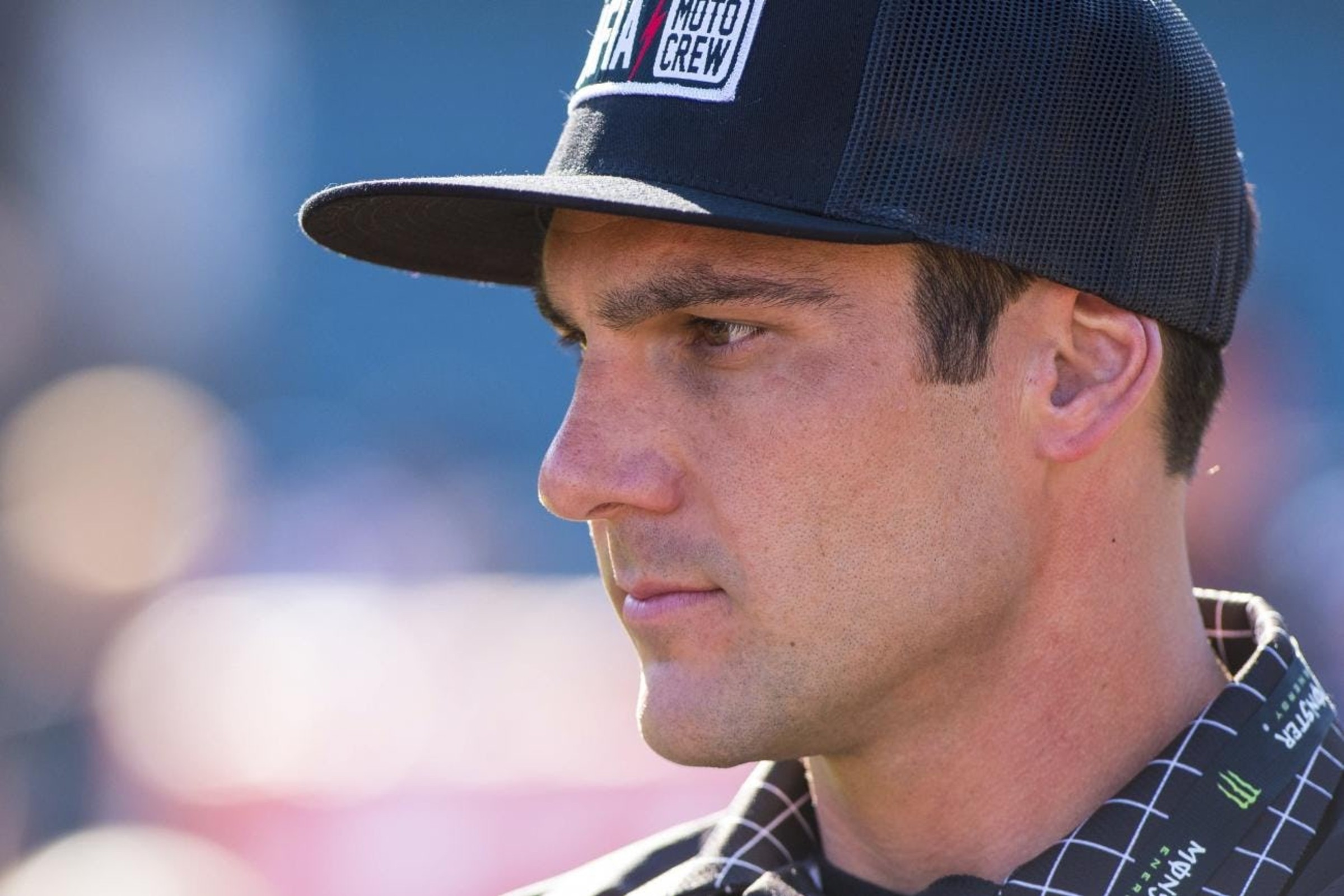 On This Day in Moto December 30

Michigan's Nick Wey announced his retirement from professional racing. The highly-respected Wey had been a professional for 18 years, starting with Pro Circuit Kawasaki and riding for a wide variety of teams over the years. Wey turned professional in 1998, finishing 19th in the 125 SX East Region. In '99 he won the 125 National at Spring Creek in Millville, Minnesota. By 2002, he had moved to the the premier 250 SX Class. In 2003, he enjoyed a career-year in supercross, finishing fourth overall in the championship standings behind Ricky Carmichael, Chad Reed and Ernesto Fonseca.

In the announcement on his Instagram page, Wey did leave open the possibility of racing some in 2016, saying: “I'm not a good quitter. So I'm going to just say it before I change my mind. I am not going to be racing full time in 2016. I'm a bit reluctant to say I'm retired because I will ride and occasionally race the rest of my life.”

Turns out Way wasn’t a good quitter, as he raced Monster Energy Supercross part time in 2016 and made eight main events. He also raced his home race at RedBud in 2017, finishing 22nd. It stands as his last career AMA race.

Nowadays Wey is working with his sons as they begin working their way up through the amateur ranks on minicycles.

Also in 2014, Toyota announced a contract extension with Feld Motor Sports as a sponsor of Monster Energy AMA Supercross, through the 2015 and '16 seasons.

Team Honda HRC's Ken Roczen continues to receive accolades for his comeback this past season, as Vital MX named him their Person of the Year.

Take a trip back one decade in moto and check out this interview we posted with Ryan Dungey on December 30, 2008. He was riding for the Rockstar/Makita Suzuki team under Roger DeCoster.

Roger Edmondson, the man that Jim France of Daytona Motorsports Group pegged to run AMA Pro Racing after the purchase of the company from the AMA, stepped down after less than two years on the job.