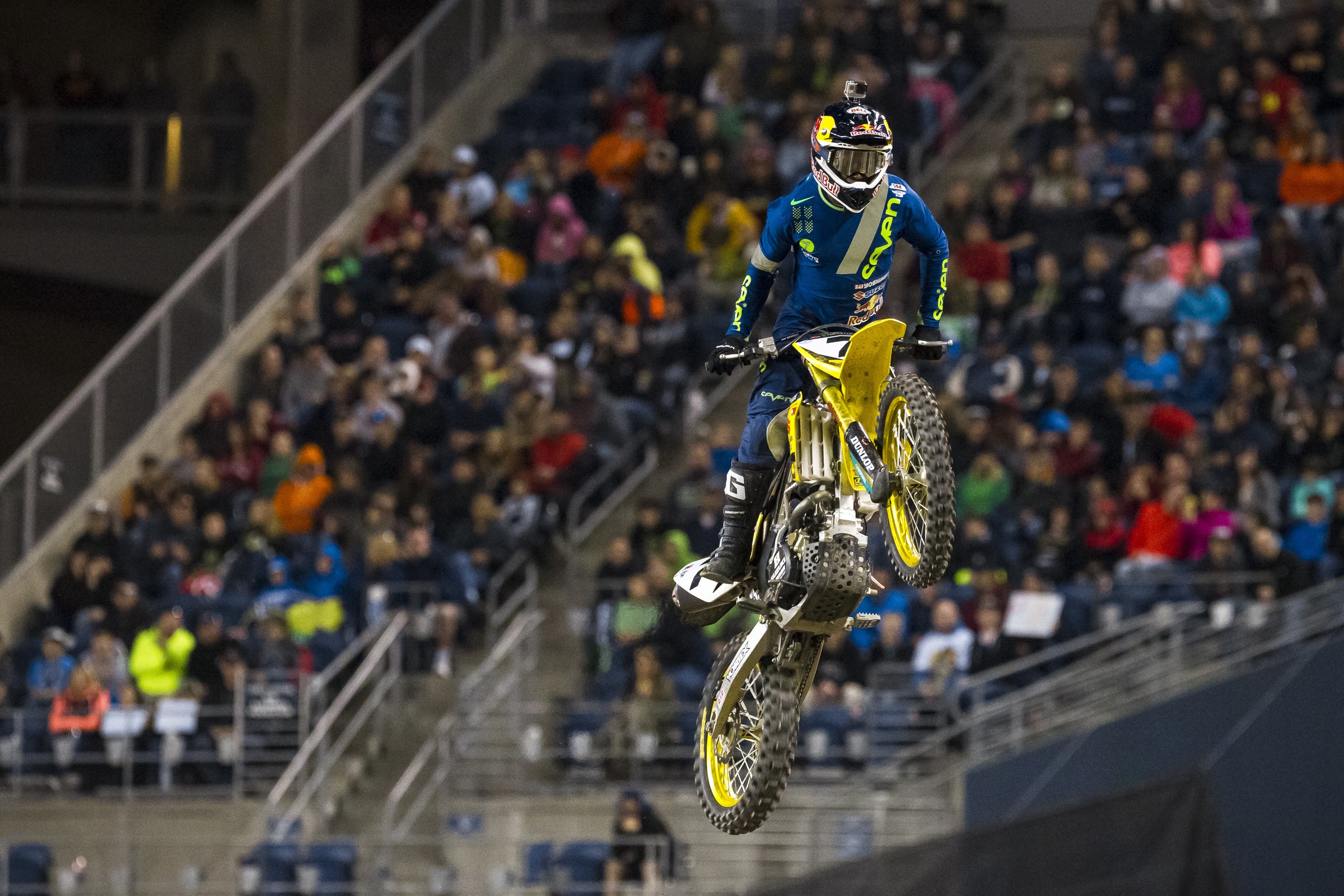 On This Day in Moto December 17

After a protracted appeal, the FIM finally announces its official suspension of multi-time AMA Supercross and Pro Motocross champion James Stewart for a total of 16 months for using Adderall without a therapeutic use exemption (TUE), but the suspension is retroactively for the race date in which the drug was detected, which was April 12, 2014. As a result, Stewart would not be able to race again until August 11, 2015.

The report on Racer X Online explained, "In accordance with Article 10.8 of the CAD, the CDI ruled that Mr Stewart is disqualified from all competitions in which he participated (including the four rounds of the 2014 national Lucas Oil AMA Pro Motocross Series) subsequent to the collection of the sample (12 April 2014) and all results he obtained in those competitions are cancelled with all the resulting consequences including forfeiture of any medals, points and prizes. The FIM will therefore modify the rankings of the 2014 Monster Energy AMA Supercross, an FIM World Championship, accordingly."

Upon returning at the start of the 2016 season, Stewart would never win another round of AMA Supercross or Pro Motocross. He has not raced since July 23, 2016, though he has yet to announce an official retirement.

Johnny O'Mara appeared on the cover of the December 17, 1986, Cycle News to talk about his new ride with Suzuki. O'Mara, a member of Team Honda from 1981 to '86, as well as a Mugen Honda rider in his rookie season of 1980, did not have his contract renewed for '87, as the team was going with his close friend David Bailey, AMA Supercross #1 Rick Johnson, and Micky Dymond in the 125 class. O'Mara famously took out his anger on the rest of the field at the '86 Motocross des Nations in Maggiora, Italy, racing his 125 to 2-2 finishes behind only his big-bike teammates Bailey and Johnson. O'Mara would not fair as well on the Suzuki as he did with Honda, and he would not win another AMA National or SX in his Hall of Fame career.

What was the must-have Christmas present from Santa for 1974? The Yamaha Moto-Bike, a pedal bike with a working shocks, inspired by the brand's dirt bikes.

Looking for some state-of-the-art off-road riding gear? How about the U.S. version of Alpinestars boots? Or maybe those funky European clogs are on your wish list? You could find all that and more at Hi-Point Racing Products, the Ohio-based distributor built by John Penton to upgrade off-road and dirt bike racing in America in the early 1970s. Among the riders his company would sponsor over the years was practically every top ISDE and off-road rider of the seventies and eighties, as well as motocrossers Jeff Stanton and a young Jeremy McGrath.