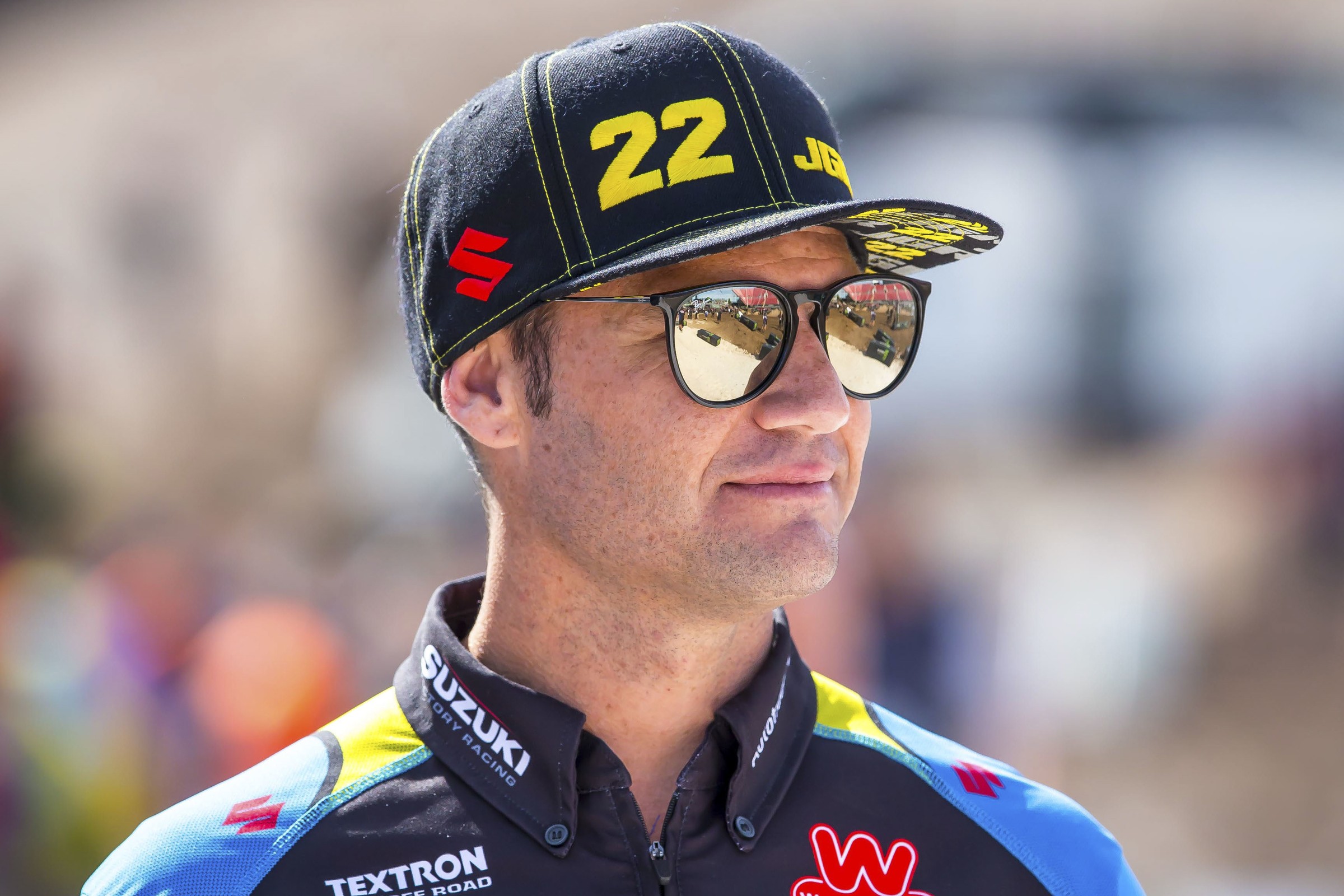 Nothing gets the juices flowing like a healthy, motivated, talented pack of riders heading into Anaheim. It’s the true Christmas gift to fans like us. Yeah, we celebrate it a few weeks later than December 25, but that’s okay. Just thinking about all those shiny new toys is almost (almost) as exciting as actually having them.

With so many off-season races popping up lately, we’ve had the chance to see a lot of top riders in action, and it just feeds the beast. All of these names remind us of how awesome the new season could be.

We know about huge names and proven title contenders like Anderson/Tomac/Musquin/Roczen, etc. But it’s the depth of the field that really brings the hype, and this field, as usual, is deep. Let’s look at some key riders who have found themselves in great positions to do some major damage this year.

Barcia rebuilt his career in 2018 via great rides as a Monster Energy Yamaha fill-in. At Anaheim 1, he went from the scrap heap to leading the race and finishing on the podium. Now Barcia has a full year of health and momentum with the factory Yamaha squad. Can he take a win for the first time since his rookie season way back in 2013? Can he contend for the title? He was in position to do so last year until a hand injury derailed him.

We could wonder about Seely’s strength and psyche, because he suffered huge injuries in a Tampa Supercross crash many months ago. But, seriously, we have seen plenty of riders take huge season-ending hits and then come back just like nothing had ever happened. He’s going to be fine. Seely also looked fast over the weekend in Geneva. If he is 100 percent back to where he was before his injury, he’ll be good, as he was second in points when he went down.

I watched Justin Hill log some practice laps in North Carolina a few days ago. I swear his bike never went above 6000 RPM. Turn your back on the track, and you’d swear a guy was out there just rolling around. But to actually watch Hill, oh my, he was not going slow! He logged two 23-minute motos and didn’t wilt. He does all the things people talk about when they talk about doing things right—never over rode the bike, let the engine pull in the meat of the power band, he found traction, he never double pivoted or double clutched out of a corner, he never rushed it. On the right night, he could shock people.

Our man Matthes couldn’t stop raving about how fast Zach Osborne looked over the weekend in Geneva. Remember, Zacho wasn’t far off of teammate (and Monster Energy Supercross Champion) Jason Anderson in Paris, and the rumor mill says Zach is in the “flying at the test track” group. Plus, even though he’s a rookie, he’s more seasoned than most, and probably not as mistake prone.

We know it’s dangerous to extrapolate results from Monster Energy Cup into the following season, as the mid-October date means riders are not even close to prime for the new season. Still, we’d be haters if we didn’t acknowledge Joey’s great riding in Las Vegas. He was fast every time he was on the track, and he looked smooth, not frazzled. In fact, he almost won the final main event of the night until… hmmm what happened there?

Anyway, Joey showed his transition to the 450 could be a quick one, and that has to mean something.

Everyone has been waiting to see what Aaron Plessinger can do on a 450 ever since he eclipsed the six-foot mark in height. While there is no real proof that size equals success on the bigger bikes (Ryan Villopoto was certainly not a giant amongst men), Aaron doesn’t need to list his height on his resume—he has that great 2018 season to prove his worth. This is one heck of a rookie class.

Cooper Webb was the previous hyped rookie who was supposed to become a contender, but it hasn’t happened. Now Cooper has joined the Red Bull KTM/Aldon Baker juggernaut program. With his talent, can he go there and not have success? Further, riders often truly find their 450 legs in their third season in the class, so regardless of brand or program, perhaps 2018 was always going to be Cooper’s breakthrough year. He’s been humbled by two years of struggle and could come back with that fire that made him a force on a 250.

He just kept hanging around, and while the JGR/Yoshimura Suzuki team hasn’t announced it officially yet, it’s a pretty safe bet that Chad Reed will race for them in 2019. Weston Peick is, sadly, on the long road back after his massive face injuries suffered in Paris (we talked to JGR team manager Jeremy Albrecht and he said they can’t figure out the full Reed/Peick timing until they have a better idea of when Weston could get back on a bike. With Peick, you must always account for the gnarly factor.) As for Reed, he’s back on a factory bike, and last year’s ankle issues are long gone. Now we’re back to the same, ahem, old, question. Can he hang with the kids? It’s the question people love to ask, year after year.

Look, Baggett never reaches mega-hype status during the supercross off-season. We rarely see him at off-season races and Blake keeps a low profile. He usually struggles at the early season races, too. Then all of a sudden, he figures something out and starts going really fast. He did it last year and scored a bunch to podiums and fourth in points, so don’t be surprised if this happens again.

We saw what Brayton did last year and there’s no reason—besides him turning another year older—to think he can’t do it again.

Seems like Mookie has been around for a while now, but this is just his third 450 season, and the first where he will actually have a team and bike ready for Anaheim 1. He didn’t get a ride at all in 2017 so he showed up late on his own program, and last year he picked up a JGR Suzuki ride after the opener. In his first two seasons it appeared that, because he didn’t have anything lined up, he wasn’t really prepared. This time, Malcolm has been hammering through the off-season with Smartop/Bullfrog Spas/MotoConcepts Honda, and his teammate Vince Friese says Mookie doesn’t get tired during 20-minute motos. An in-shape Malcolm has the skills to make an impact.