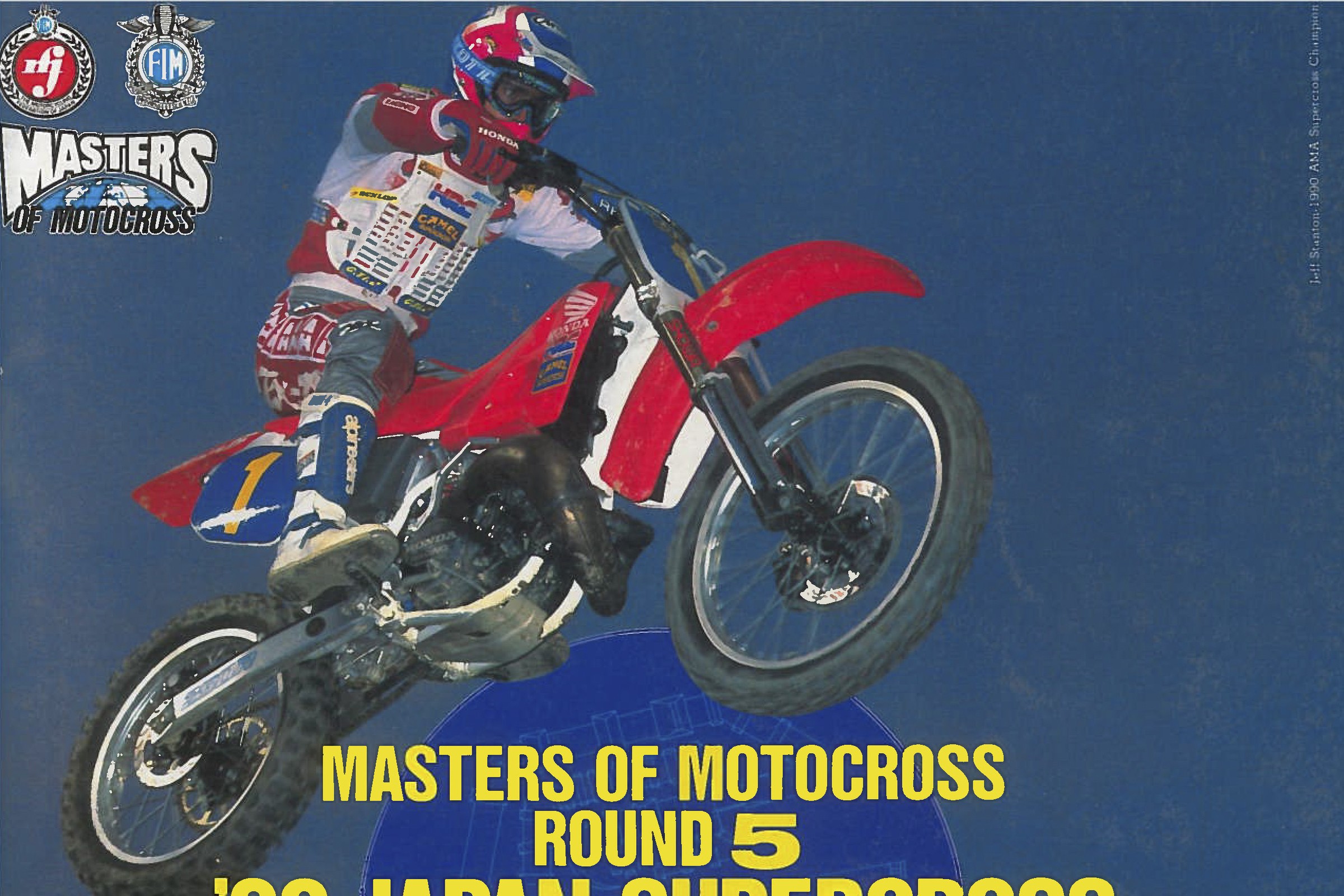 On This Day in Moto November 17

Belgium's Harry Everts wins the Puyallup Trans-AMA race aboard a Puch motorcycle. It's the only win ever in AMA Pro Racing for the Austrian brand.

1975 AMA Supercross Champion Jimmy Ellis, an ex-pat who emigrated to Australia, clinches the 1984 Australian 500cc National Championship at the final round of the series over 250cc National Champ Jeff Leisk, then just a teenager. Ellis said afterward, "It hasn't hit me yet. When I see that #1 on my bike I'll probably go, 'Wow, I did it!' because I have never had a #1." True: When Ellis won the '75 SX title on a Can-Am, he stuck with #7 the following season.

Meanwhile, further north in Japan, Team Yamaha's Ricky Johnson won a star-packed Osaka Supercross over Johnny O'Mara, David Bailey, Broc Glover, Keith Bowen, and more. This was back when the Japanese would import practically every AMA factory rider in America over to compete.

At the Tokyo Supercross at Jingu Stadium, Kawasaki rider Jeff "Chicken" Matiasevich topped Honda's Jeff Stanton, Suzuki's Guy Cooper, and Yamaha's Doug Dubach in an AMA-star-filled race. Finishing fifth was Stefan Everts, an aspiring Grand Prix racer from Belgium who was just testing the waters in supercross. Everts' fifth was impressive, considering the names of some of the riders behind him: Mike Kiedrowski, Johnny O'Mara, Rick Johnson, Jeff Ward, and Jean-Michel Bayle!