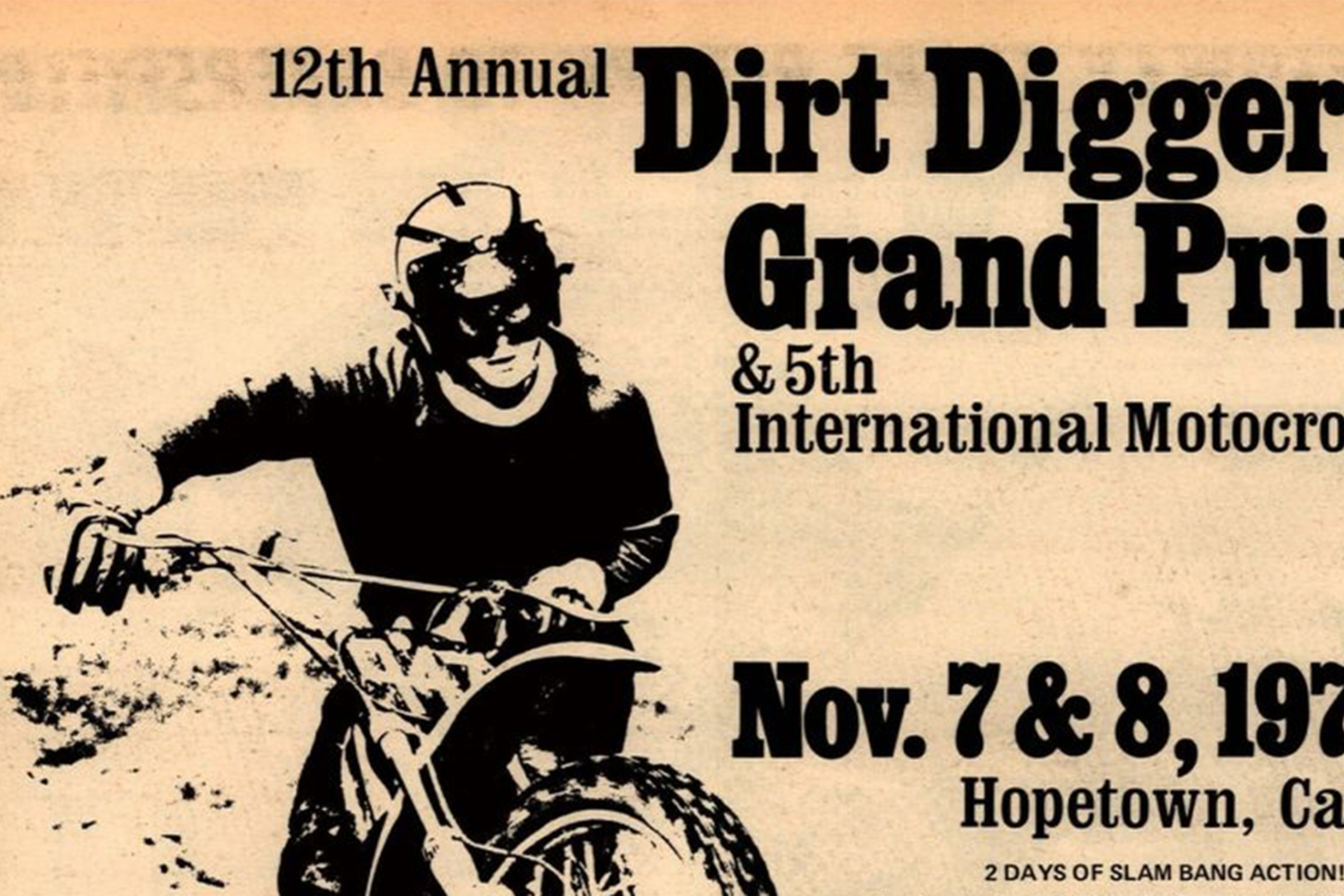 On This Day in Moto November 8

The AMA announced that the Gatorback National in Gainesville, Florida, which was always held in conjunction with Daytona's Bike Week, so it ran in the middle of the AMA Supercross schedule, would not return in 1998. The event's promoter, Bill West, decided to switch the race from an outdoor national at Gainesville to an AMA Supercross in Tampa.

"We are sad to see the passing of the Gainesville National," said West in a press release. "The race has played an integral role in the history of the AMA Pro Motocross Series. However, I am confident that the separation of the supercross and motocross programs will be a welcome change to the sport."

No outdoor national had been held in Florida ever since, though the 2019 Lucas Oil Pro Motocross Championship will return to the Sunshine State in June at WW Ranch in Jacksonville.

Fittingly, Ricky Carmichael, who grew up racing amateur at Gatorback, earned his first of 102 AMA Pro National wins at the last Gatorback National in 1997.

That same day, Michigan's Brian Swink, a two-time AMA 125cc Supercross Champion, announced that he was retiring from professional motocross to open a streetwear clothing store near his hometown of Fenton, Michigan.

The CMC held it's own National Championship Night Motocross at Irwindale Raceway and the big winners were "Rocket" Rex Staten (250), Tim Lunde (125), and Luke Messer (500), all sponsored by Molly Blue Lubricants.

Today is the birthday of Dave Strijbos, the first-ever FIM World Motocross Champion from the Netherlands. Strijbos won the 125cc title in 1986, and over a decade won 27 Grand Prix races. Here are some highlights from his career, including a bitchin track in South America: