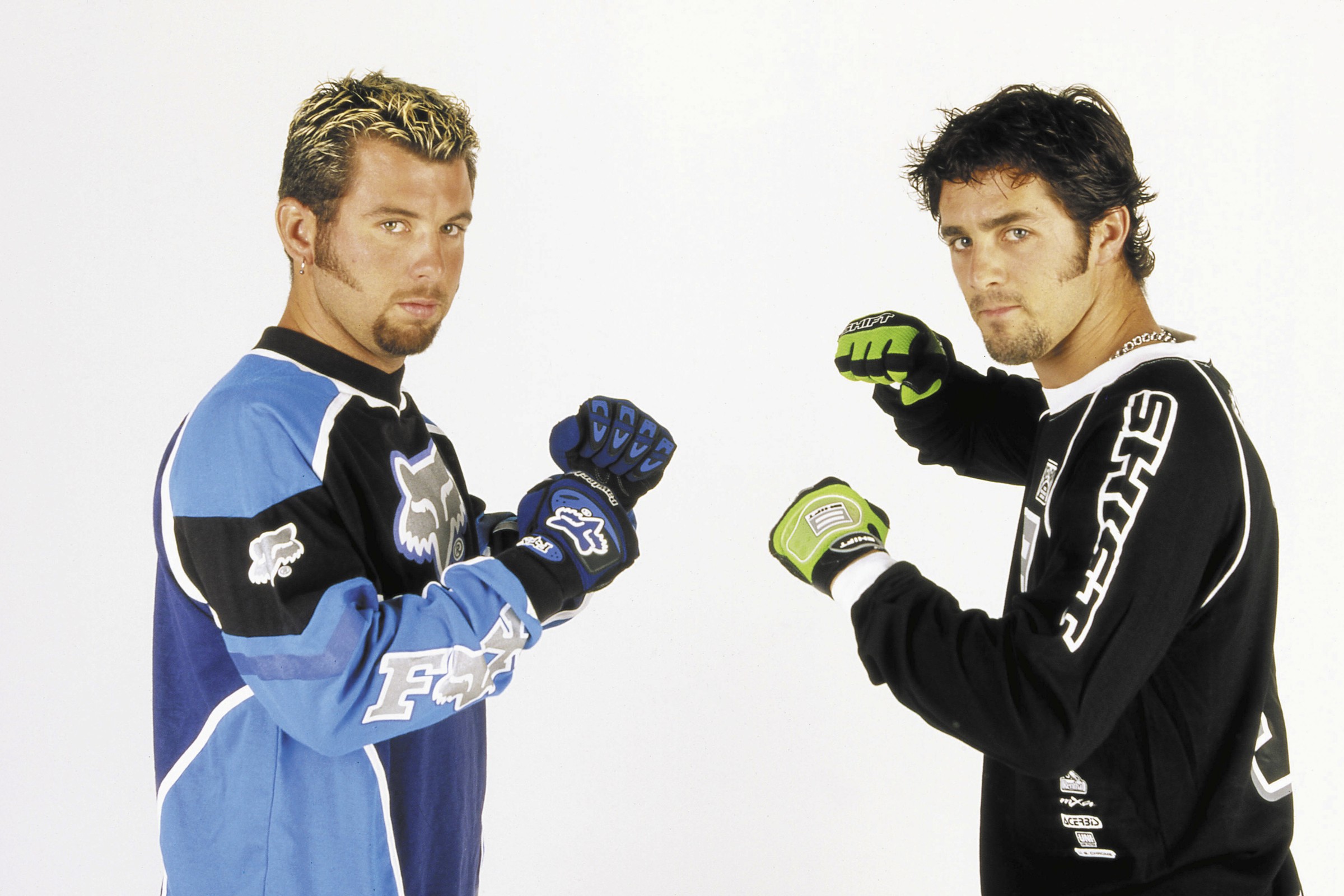 On This Day in Moto November 7

At the AMA Award Banquet in Long Beach, AMA President Ed Youngblood shocked the gathered crowd by announcing the 1982 AMA Pro Athlete of the Year to be motocrosser-turned-flat tracker/road racer Steve Wise.

The Honda factory rider had already claimed the AMA's Winston Pro Racing Rookie of the Year award, finished second in the Formula One Series, fifth in the AMA Superbike Series, and 11th in the Winston Pro Flat Track series. While Wise was certainly a deserving nominee, he took the award over his Honda teammate Danny "Magoo" Chandler, who beat him at the ABC Superbiker's race, swept all four motos of the Trophee and Motocross des Nations for Team USA, won the 500cc U.S. Grand Prix at Carlsbad and a couple of outdoor nationals. Also, Donnie Hansen was the AMA Supercross and AMA 250 National Champion that year, and AMA riders Brad Lackey (500cc MX), Danny LaPorte (250cc MX), and Bruce Penhall (Speedway) were all crowned FIM World Champions for the first time.

Youngblood did say that he could not remember a year when so many worthy candidates were on the ballot.

The event ad had this one provocative line: "More Foreign International Caliber Riders than at the U.S. Grand Prix or Your Money Back!" It was a reference to the U.S. 500cc GP earlier in the summer at Carlsbad, which had these "foreign international caliber riders" on the starting gate: Roger DeCoster, Gerrit Wolsink, Adolf Weil, Graham Noyce, Herbert Schmitz, Pierre Karsmakers, Jaak Van Velthoven, Ake Jonsson, Bengt Aberg, Willi Bauer, and Vic Allen.

The Saddleback Trans-AMA boasted this lineup of "foreign international caliber riders": DeCoster, Wolsink, Weil, Noyce, Karsmakers, the veteran Sylvain Geboers, future 125cc World Champ Akira Watanabe, and a couple of Italians, Alberto Algiolini and Pietro Michelli... No word on if anyone got their money back as promised in the ad.

And in the off-road world Husqvarna was celebrating a third straight AMA National Enduro Championship for "King" Richard Burleson, who was actually on his way to eight in a row overall.

It's the first night of the '97 Paris-Bercy Supercross and Kawasaki's Jeff Emig and Chaparral Yamaha's Jeremy McGrath are playing the starring roles. Emig had just usurped McGrath as AMA Supercross Champion, and then McGrath immediately left Suzuki at the end of the outdoor season and jumped on a Yamaha. But Jeremy's weekend did not get started off right as he failed to qualify on the Friday night opener, then watched Emig follow Kawasaki teammate Damon Huffman home in both main events. McGrath would win the Sunday night overall, Jimmy Button was the top rider Saturday, but the King of Bercy crown would go to the consistent Emig.

James Stewart's best visit to the Paris Bercy Supercross in France at the Palais Omnisport aboard a Yamaha, after winning every moto of the 2008 AMA Pro Motocross Championship Series on a Kawasaki. Stewart will have a perfect weekend, winning every night of the French SX classic for his one and only King of Bercy crown.