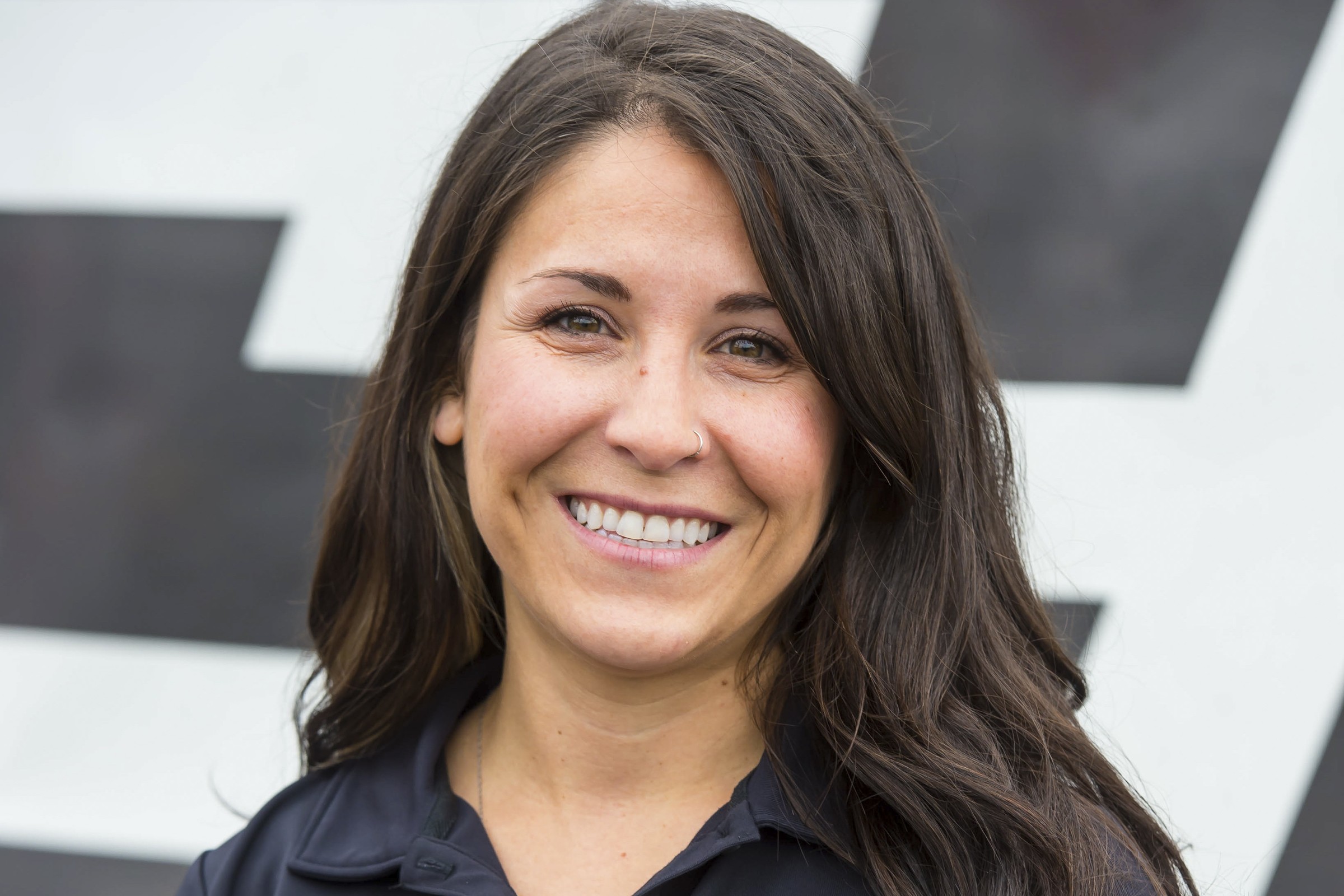 Gina D’Ambrosio has been a friendly face in the pits for a long time, whether it was from her time with Toyota, RCH Suzuki, or over in Europe working for Alpinestars. She’s taken an eclectic route in the industry doing different things at different levels but she’s back stateside now and looking to find her next gig. I caught up to her the other day to get an update.

Racer X Online: What’s going on with you? We last saw you at Alpinestars. Talk about the decision to leave there and what you’re doing now—or what you want to do.
Gina D’Ambrosio: Backing up a little bit, after RCH I kind of saw that the team was making some managerial changes and I wasn’t sure the future after the championship with [Ken] Roczen. So it all happened pretty quickly, but Alpinestars came to me and they had an immediate position available in the Italy office. It was an awesome opportunity, so I took it. I did it for nearly two years. In that two years, I got to travel the world. I got to go to the MXGP races, which was a switch-up from doing 12 or 13 years of AMA Supercross and Motocross. I got to meet a ton of new people, work in a very different environment. A different but the same environment, where moto is moto and you have the same kind of passion and the same kind of excitement and racing, but each had a little subculture—just like in the States, each race has a different subculture.

In Europe it was even more different because it was different languages and very different cultures. So it was an awesome experience to be there and do that and learn a whole new skill set and a ton of new people. But it took its toll on me a little bit. Forty-two weekends of travel last year globally is a lot more than 32 weekends domestically in the States. So I kind of hit the burn factor earlier than I thought that I would and decided to come back to Denver and see what else I could do from here and kind of be closer to family.

You’re almost on sabbatical right now, huh?
A little bit. I took three months off completely right after Alpinestars and did some personal travel. Went to Vietnam and Malaysia and just got to do some personal things to just really kind of rest myself. That was great. For the last two months now I’ve been working on doing some freelance projects. So in Denver, the magazine Meta is based here. So I’ve been talking to Andrew Campo there and I’m doing some work with him to put together some content opportunities and ads and kind of figuring out what I can do to help him, because they’re based here which is rare in the industry to be based in Denver. So that’s been a nice possibility for me. Then also working with Chad Zulian at ZULZ’s bags, a new luggage company that has a new gear bag and some other cool stuff. That also is a cool thing to be involved in because it’s small. I kind of have the opportunity now to do some high risk, high reward projects. Who knows how they’ll pan out, but I’m excited about it. It’s my time now, so I’m kind of getting to pick and choose.

You arranged a visit for me to Alpinestars after Paris SX last year. I couldn’t believe your schedule. It’s seven days a week at Alpinestars, and you are traveling all over the place, globally. It is pretty cool, but I can understand you getting a little burnt out just on that travel and that stuff to do. Was it more than you thought?
I tried to go into it without a lot of expectations. That said, it was just so different. It’s hard to explain that it was more than expected. It was just different than expected. The visa took longer than expected, but also that’s the common story of anybody who’s trying to get a visa. It always takes forever. So that caused a little bit of extra travel. I still did January through March of the supercross season, and then when MXGP started I went straight back over to Europe and did all the MXGP’s—March through September. Then all the off-season races. It was just hard to understand the schedule, because it’s just not a schedule I was totally used to. In Europe they drive more than they fly. In the States I’m used to flying. So it was just some different things that I knew were happening, but once you were living it, it was a little bit different than expected.

What was the coolest thing you did while at Alpinestars?
I loved the off-season races there. They were just so different. Geneva Supercross was one of my favorites. I just thought that one was so cool. Also the Paris Supercross in the new stadium last year. That one was really good too. Then I also got to do Australia Supercross last year, which was awesome. I loved that one.

You worked in activation with the Toyota guys back in the day, and then you became part of a media relations of a race team with RCH. Then you went to an apparel company in Alpinestars. Out of all those things you did, and each one was so different and kind of a different niche and a different person in charge of you, what do you want to do?
Actually the path that I’m on right now is kind of what I want to do. I don’t want to take another full-time job, that’s really what I’m trying to avoid doing. I like the idea of doing freelance and giving myself the opportunity to diversify. I really loved working on the brand side of things, as far as product promotion, product placement. That gives you a little bit of everything because you still get to do some PR. You get to do some athlete relations. You get to do some consumer stuff. You’re also still working with distributors and going to races. The brand side of things I really like because it was very diverse within that position, so that’s good. I also really love what Meta does because they get to really do a lot of very unique, small niche sort of things that are very curated. So I think that’s going to be a cool opportunity, too. But then also because I’m freelance I can do other things that come my way. I’m going to work with a Baja race team for the 1000 in a few weeks. I can still be available for that kind of thing. So actually the path I’m on right now is exactly what I want to be. I just need them all to work out.

Tell us something you learned about being around and interacting with Jeffrey Herlings.
Jeffrey’s great. He’s got his own little personality. I got to work with Roczen, so not that I’d compare the two but they’re both young. They’re both at the top of their careers, so I saw some similarities in the two of them. Jeffrey was funny. He had a good little personality. He keeps his inner circle pretty tight, and I think that’s smart.

Certainly you’ve led an interesting career so far. Just to be square: you want to stay in America? Is that your goal?
Not necessarily. I loved being aboard. I’d love another opportunity to work abroad. It depends on the circumstances. I would move abroad again for the right situation, but I’m hoping that this next batch of work that I’m trying to create still allows me to travel abroad, but maybe in a slightly different circumstance where I can be in each location longer and really enjoy the experience a little bit differently.

How can people get a hold of you if they’re looking for someone like yourself to help them out?
Gina@Market31.info.