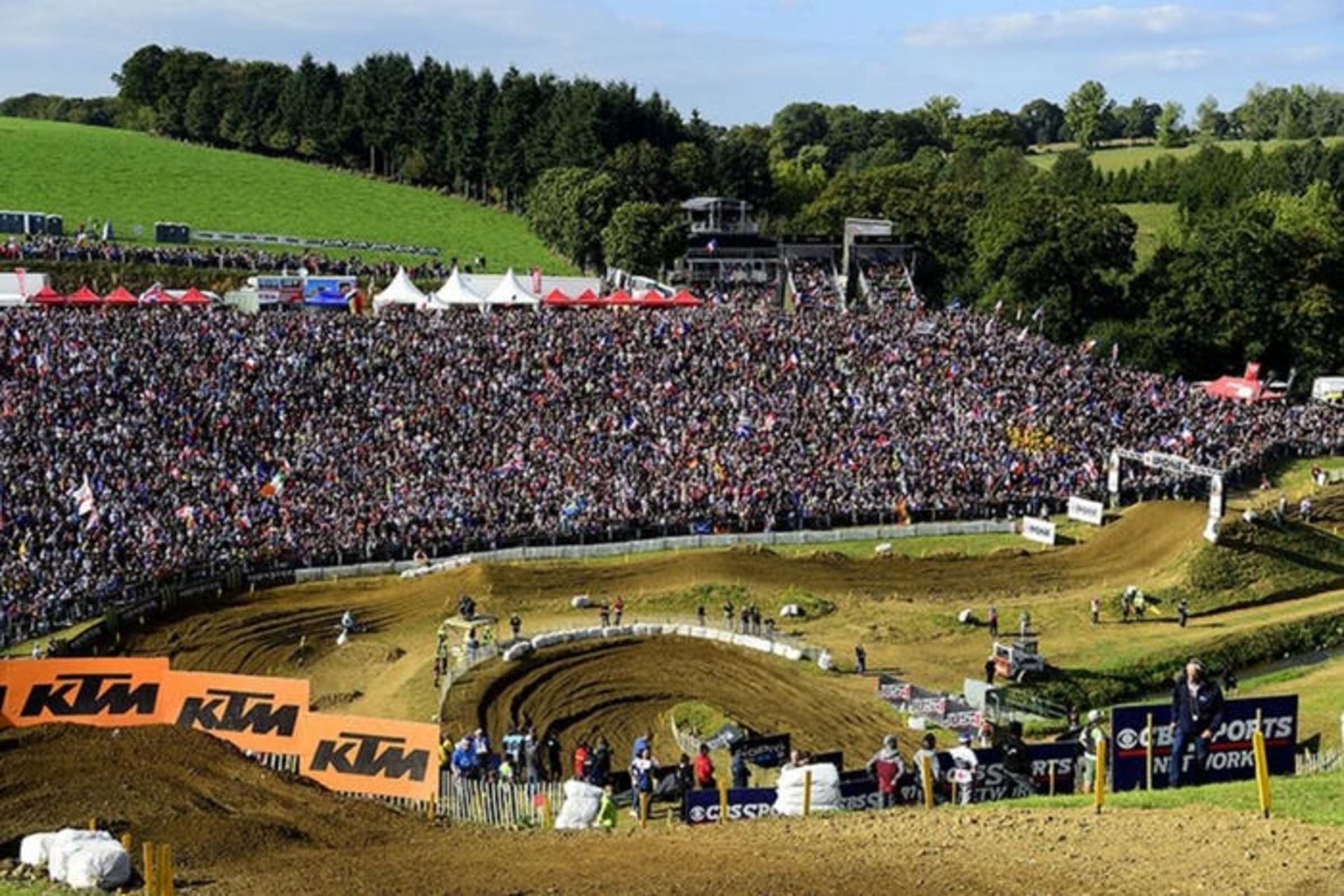 On This Day in Moto October 6

Youthstream announced that the Motocross of Nations is returning to France in 2020. The event will be held at Ernee in two years. Ernee previously hosted the event in 2015 where a raucous crowd helped propel Team France to a two-point win over Team USA.

The 2019 Motocross of Nations will be held at Assen in The Netherlands.

We also caught up with Wil Hahn at the Kawasaki test track.