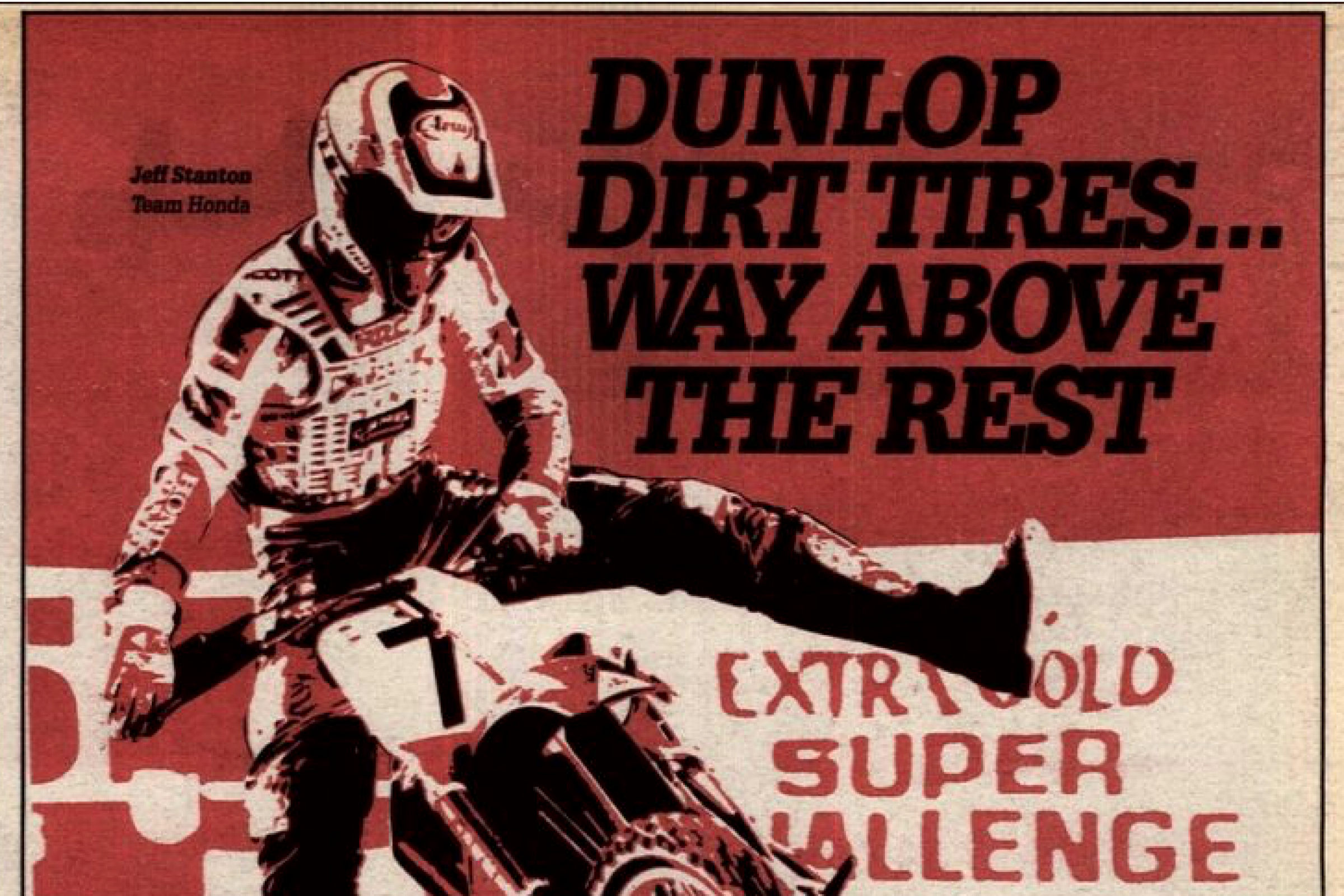 On This Day in Moto June 4

At the New Orleans Superdome, Team Honda's Marty Smith won the AMA 250cc Supercross main event over Yamaha's Bob Hannah and Can-Am's Jimmy Ellis. This would turn out to be the last AMA Supercross win of Smith's AMA Motorcycle Hall of Fame career.

Check out the layout for the '77 Superdome's New Orleans SX below:

In Austria, the great Czech rider Jaroslav Falta won the FIM 250cc Grand Prix win with 1-2 moto scores aboard his CZ. It would turn out to be Falta's last GP win. German Maico rider Hans Maisch won the second moto, but a DNF the first time out opened the door for Falta. There is a superb video of this race that you can watch below, with glimpses of Russian legend Gennady Moiseev and Kawasaki rider Thorlief Hansen, and, of course, Falta and Maisch.

That same day, Yamaha's rookie Damon Bradshaw finished third behind Honda's Larry Ward and rookie Mike Kiedrowski, but it was enough for "the Beast from the East" to clinch the '89 125cc AMA Supercross Championship.

RCH Racing Suzuki's Ken Roczen went 1-1 at Thunder Valley in Colorado, topping the 2-4 of Red Bull KTM's Ryan Dungey. Roczen would go on to win the 2016 Lucas Oil 450 Pro Motocross Championship, but for Dungey, this was a season-ender, as he suffered a small fracture to his neck in a late-second-moto crash. No one realized at the time that this race marked the last AMA National of Ryan Dungey's career, as he would race (and win) the 2017 Monster Energy AMA Supercross Championship and then retire.