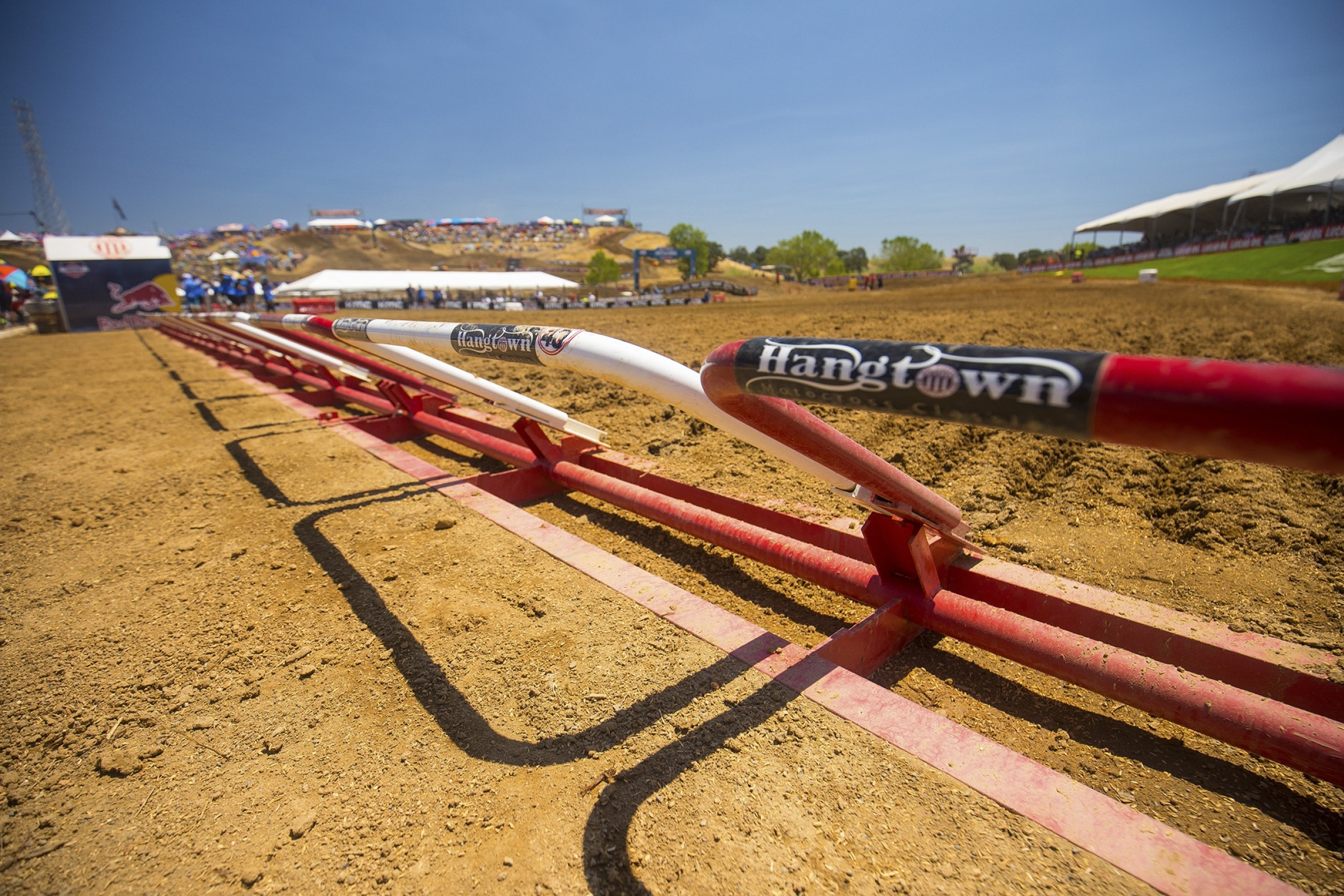 3 on 3 Questions For Hangtown

This week, 3 on 3 becomes "1 on 3." We ask regular contributor Ryan Sipes for his thoughts on the upcoming outdoor season, including how training regimens change from indoors to outdoors and what might be going through Jason Anderson's head now that he's captured the Monster Energy Supercross Championship.

1. Describe the transition between supercross and outdoors. How weird is it when you first jump back on the outdoor bike and outdoor track?

Ryan Sipes: For me, it was always a breath of fresh air. To be able to really open her up and get out of second gear was awesome! So many weeks just pounding laps on the SX track gets old after a while, so it was super fun to get out and actually go fast. It would always take me a day or two to find my MX speed after being cooped up for so long, but by the second week, I was usually up to speed. The two weeks between Vegas SX and Hangtown are super busy with testing to get your final setup dialed, and. of course, the Lap Time Wars. If you ever have a chance, you really should witness it. Comp Edge Tuesdays, Milestone Wednesdays, and Glen Helen Thursdays are something to behold. You have every top factory guy out there testing, so of course they have their entourage of suspension guys, engine guys, and data guys. But don’t forget about the professional lap time takers, either. The whole day at the track is like the New York Stock Exchange.

2. How did you change your training for outdoors compared to supercross?

Just more time on the dirt bike, really. Obviously in motocross, you are doing two 30-minute motos on the weekends, so you have to adjust your practice regimen accordingly. It can take a few weeks to get used to the extra load on your body, but most guys were already putting in a few MX motos a week during the home stretch of SX anyway—at least, I did. And I would say I tilted the scale toward a little more riding and a little less training as outdoors got started. If you’re putting in two (or three) long motos during the heat of the day, you aren’t heading out on a three hour bike ride and an hour gym sesh afterward. If you do, you can’t ride the next day ‘cause you’re smoked. I wanted to spend as much time on the motorcycle as possible, so I would cut back a bit on the other stuff.

3. Jason Anderson is supercross champion now. Do you think this is going to pump him up for outdoors, or is he going to have a hangover from all the stress?

It’s hard to say. This is his first big bike championship, so I’m leaning toward a bit of a hangover. He won’t get smoked, by any means, and he will probably win some motos, but I’m not betting on him winning the title. The stress he was under during supercross was real. He won the most coveted championship in the dirt biking world, then got up two days later and started training and testing for a longer, more grueling one with just one weekend off in between. That’s a tough assignment. The motivation will be the deciding factor. He’s good enough to win the title, but how bad does he want it?