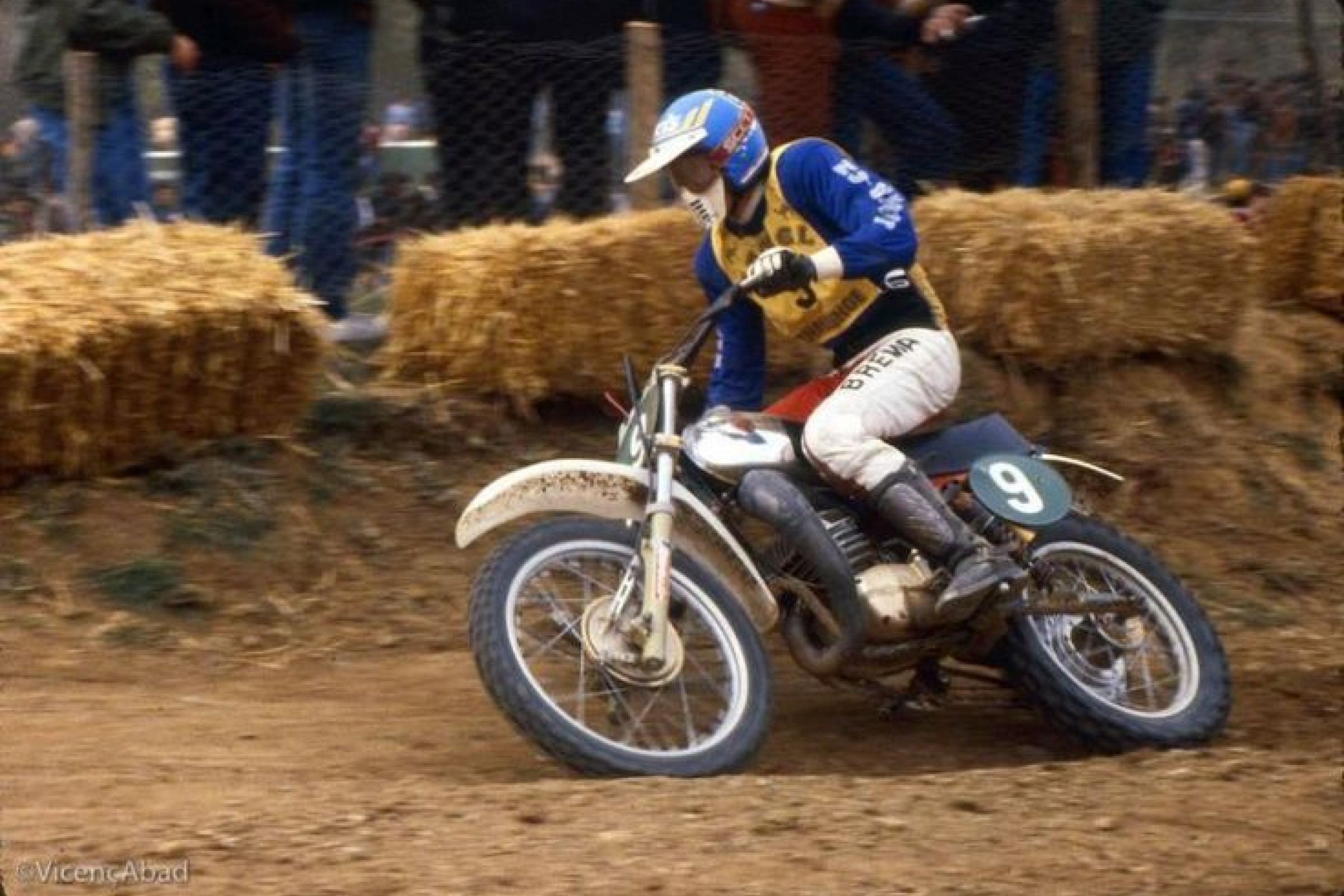 In Sevlievo, Bulgaria, Yamaha rider David Phillipaerts won the FIM MX1 Grand Prix with 1-2 finishes. Sebastien Pourcel, the brother of Christophe, won the second moto. In MX2, it was British rider Tommy Searle who got the win with 2-1 finishes aboard a KTM. Yamaha rider Tony Cairoli won the first moto, but had problems the second time out and finished 19th. Cairoli, the series points leader, crashed in the first turn and was run over by another rider.

Reigning five-time FIM 500cc Motocross World Champion Roger DeCoster made the cover of the May 11, 1977 Cycle News as he began a season-long battle with Yamaha's Heikki Mikkola for Grand Prix supremacy.

This KTM win ad appeared in Cycle News one week after Kees Van der Ven became the first rider to win a Grand Prix in all three classes, adding the Swedish FIM 500cc Grand Prix to previous wins in the 250cc (USA) and 125cc (Italy and more) divisions.

Team Honda's David Bailey won the supercross race once known as the Superbowl of Motocross at Los Angeles Coliseum. He was followed by three riders all from the same hometown of El Cajon, California: Broc Glover, Ron Lechien, and Ricky Johnson. This was the year of the two-moto format, and Bailey actually went 3-2 for an unlikely overall. Yamaha's Johnson won the first moto, but only finished 11th the second time out; Lechien was eighth in the first moto and then won the second. With series points leader Jeff Ward finishing back in sixth, Yamaha's Glover was able to tie him in the points at 211 apiece.

And there was a rare 80cc Exhibition race that same night won by yet another Honda rider, Kyle Lewis.

Belgian rider Raymond Boven won the FIM 250cc Grand Prix of Czechoslovakia with 2-2 moto scores aboard a Husqvarna. Czech CZ rider Jaroslav Falta won the first moto, then finished fourth the second time out. The race was a milestone of sorts—Falta's moto win in front of his home fans was the last win in FIM Grand Prix motocross for the man who was practically robbed of the 1974 FIM 250cc Motocross World Championship by Russian riders out to help their countryman Gennady Moiseev.  Cycle News contributor Alex Hodgkinson called Falta's bike "a typically uncompetitive-looking CZ."

John Van den Berk was born in the Netherlands. He would become the 1987 FIM 125cc Motocross World Champion, as well as the '88 250cc World Champion. His rivalry with fellow Dutchman Davey Strijbos elevated motocross in the eighties in Holland.