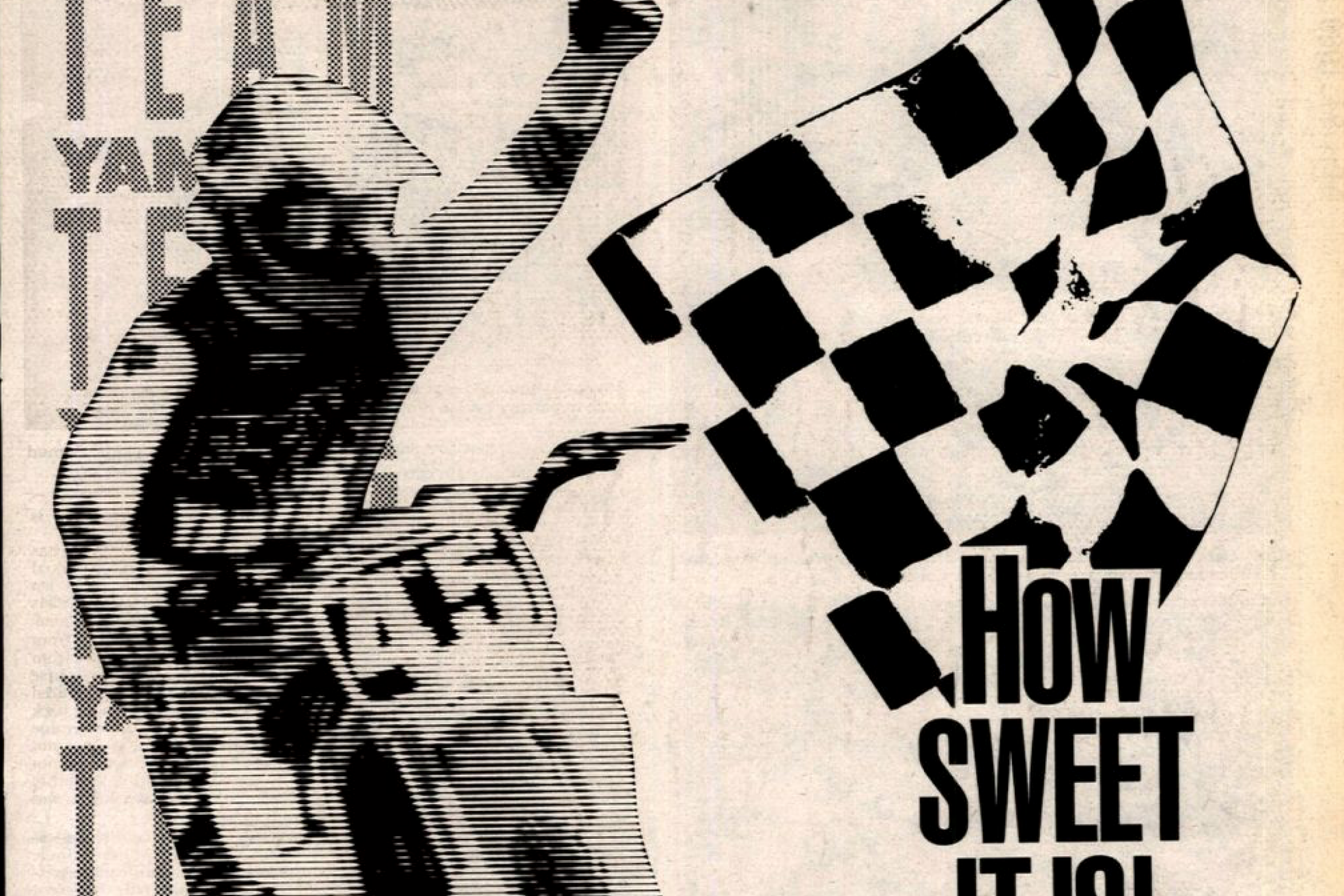 On This Day in Moto May 6

In Switzerland, Hakan Andersson continued to pull away in the 250cc World Championship standings. The Swedish rider was aboard the prototype Yamaha "Monoshock" motorcycle that would usher in the single-shock era of motocross. Andersson swept both motos, followed by German Maico rider Adolf Weil. U.S. rider Jim Pomeroy, riding a Bultaco, finished sixth overall.

Also in 1989, on the other side of the country, Tallon Vohland won the Mickey Thompson Entertainment Group's Ultracross Series race at the Rose Bowl in Pasadena over his older brother Tyson and Kawasaki Team Green rider Jeremy McGrath.

The King of Supercross, Jeremy McGrath, capped his seventh AMA Supercross Championship with a win in the Las Vegas finale. The Yamaha-mounted McGrath had gotten his first professional win in Vegas ten years earlier when he won the 125 SX main event on a Kawasaki KX125. A decade of domination later and he owned (and still owns) every major record in supercross. Honda riders Mike LaRocco and Kevin Windham finished second and third.