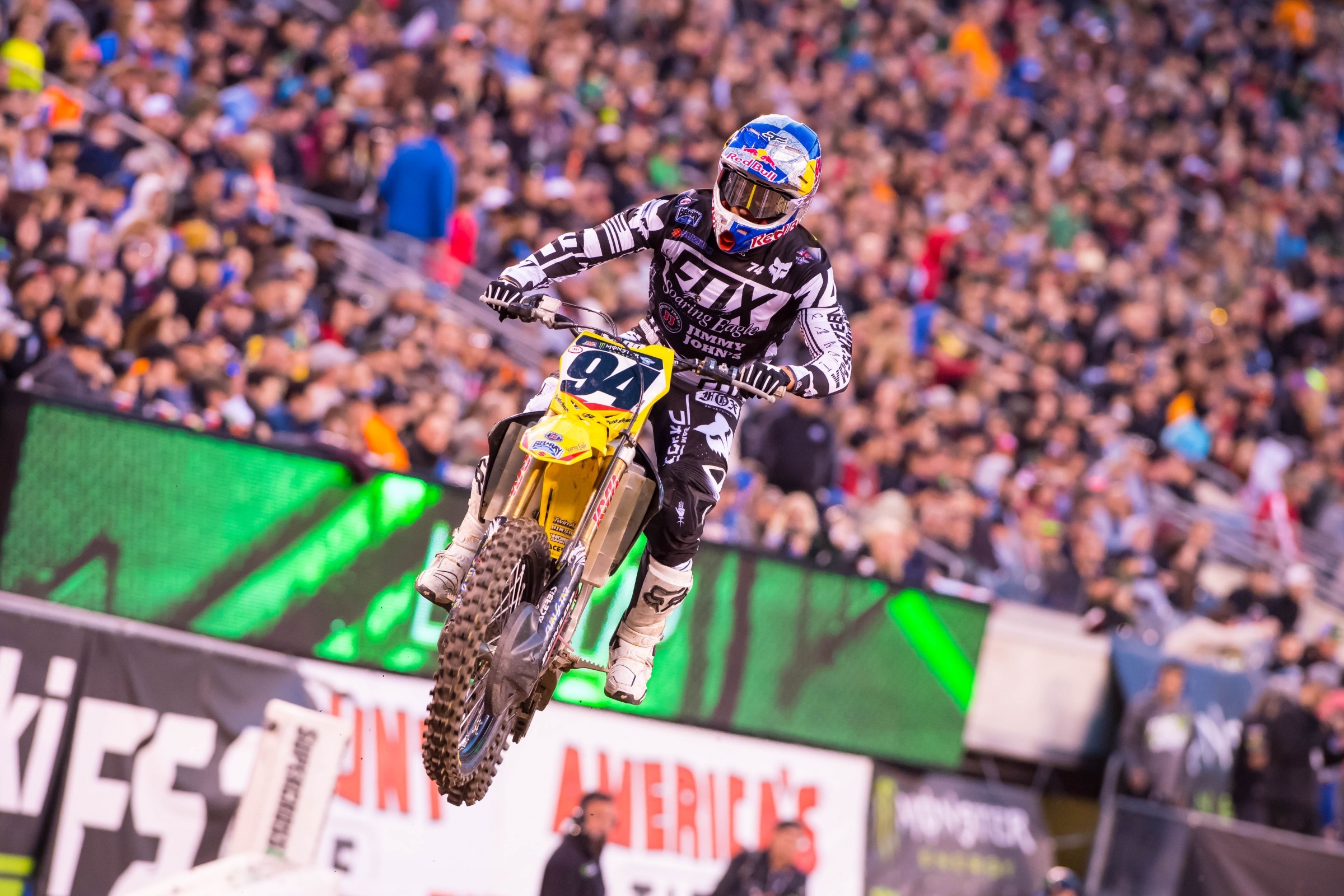 On This Day in Moto April 30

And here's an ad for the 1978 Mr. Pibb AMA Pro Motocross Championship, which was racing on April 30 in Omaha, Nebraska.

In Payerne, Switzerland, Finnish rider Heikki Mikkola beat the Suzuki of Roger DeCoster and the Maico of Gerrit Wolsink to win the 500cc Grand Prix. Three Americans were in the race, all on Husqvarnas: Mark Blackwell, Bob Grossi, and Billy Clements. Grossi finished best among them, 13th in the second moto. He was the last man on the same lap as leader Mikkola. Former multi-time FIM 500cc Motocross World Champion-turned-training pioneer Rolf Tibblin, who was also acting as the American riders manager in Europe, said, "It's good. I think maybe in two years, we have a world champ." He was eight years off.

Belgium's Gerard Rond rode a 125cc works Honda to the win in the Dutch round of the FIM 125cc Motocross World Championship. Japanese Suzuki rider Akira Watanabe was second both times out, with Rond's teammate Andre Massant going 4-4 for third.

In the 250 Class, Bob Hannah kept the hammer down to win his fourth straight AMA Motocross National. Hannah was followed by Team Honda's Jimmy Ellis and his older teammate Pierre Karsmakers.

Monster Energy Kawasaki's Ryan Villopoto topped Honda-mounted Chad Reed in Salt Lake City to inch closer to what would be his first Monster Energy AMA Supercross Championship. RV left Utah with a nine-point lead on the former two-time champion Reed, who was a huge surprise on the TwoTwo Motorsports Honda in 2011.

One of the things people might remember about this race is the two crashes within maybe 50 feet that James Stewart had while leading, effectively knocking him out of the race. It happens around the 7:20 mark in the footage above.