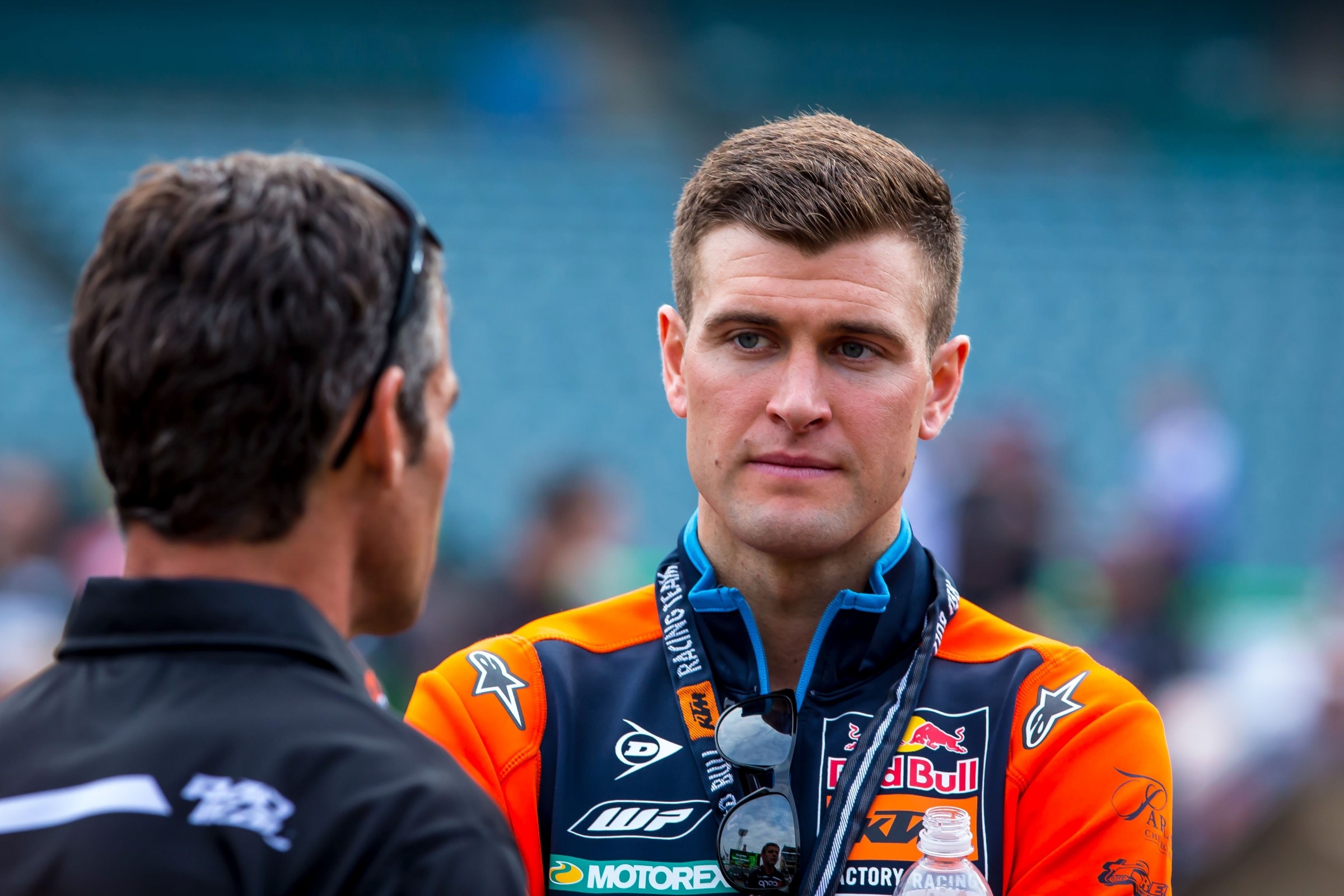 Jason Weigandt dials up Ryan Dungey and gets a solid hour of candid conversation with the four-time Monster Energy Supercross Champion. Dungey reveals much, explaining his struggles with the mental side—including hiring a sports psychologist—to Eli Tomac’s charge last season, the 2017 Vegas finale, and the burn out that he feels led to his injury in 2016, and consequently considering retirement. He even explains how he and Ken Roczen, rivals at the time, ended up living across the street from each other!

Don’t believe any of those rumors that say Ryan is returning for Lucas Oil Pro Motocross this summer. He’s moved back to Minnesota and is figuring out what’s next for his life, post-racing. But for now, there are still many racing stories to tell.