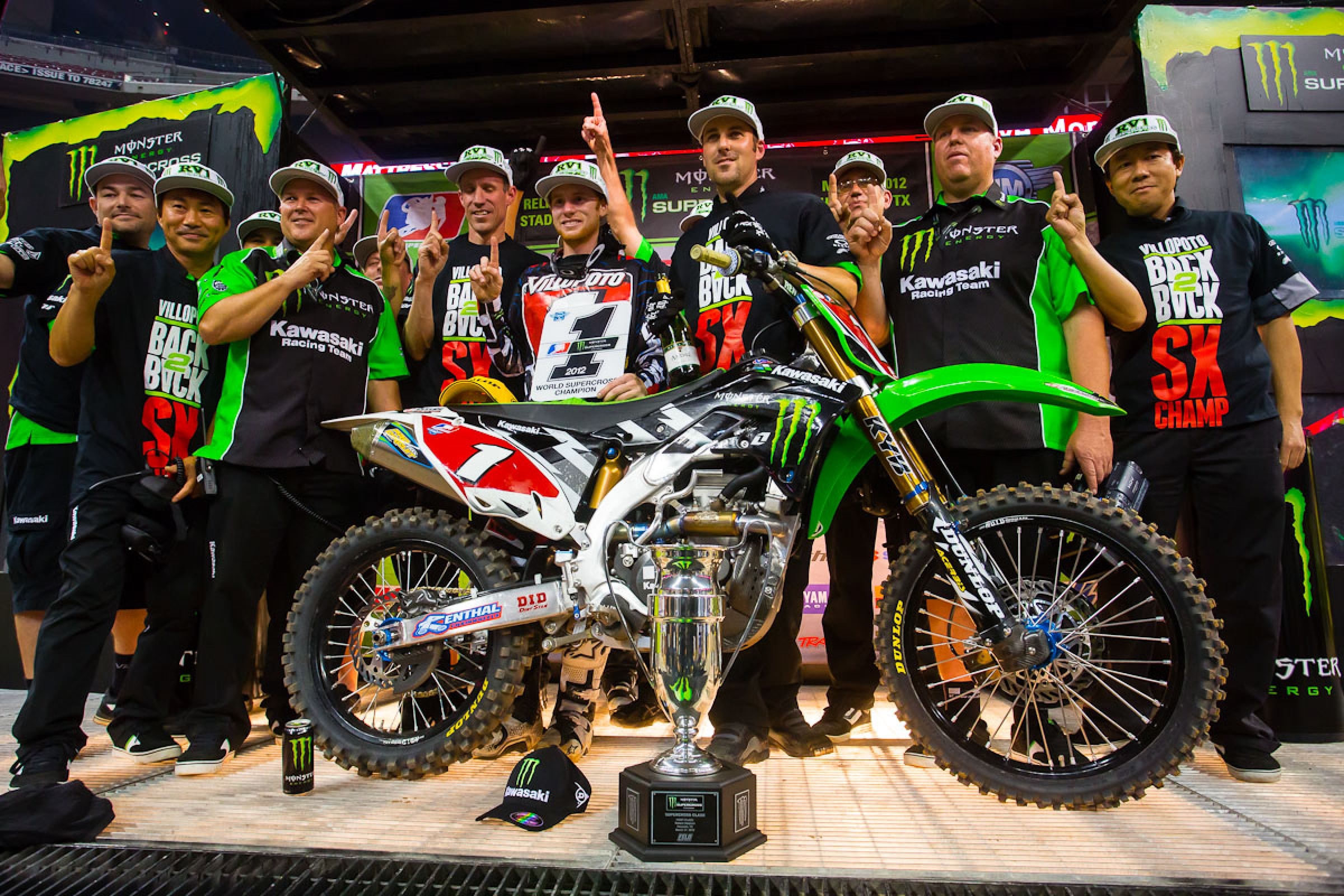 On This Day in Moto March 31

At a 500cc International MX race at Valkenswaard, Netherlands, two parents of future multi-time FIM World Champions would split moto wins. In the first moto Peter Herlings, father of current contender Jeffrey, took the win; then Harry Everts, father of Stefan and himself a four-time FIM World Champion, won the second moto. Herlings claimed the overall with a better two-moto tally—1-2 to Everts' 5-1.

A tripleheader marked the second round of the 1985 AMA Pro Motocross Championship as the Hangtown Classic featured all three classes: 125, 250 and 500. The 125 class winner was Team Honda's Ron Lechien aboard the trick works RC125, wrenched by future AMA Motorcycle Hall of Fame mechanic Chris Haines, with Suzuki riders Erik Kehoe and George Holland, the points leader, finishing second and third.

Kawasaki's Jeff Ward went 1-1 to top Yamaha's Rick Johnson (2-2) in the 250 Class, and in an excellent 500 Class showdown, Yamaha's Broc Glover and Honda's David Bailey split moto wins, but "Golden Boy" Glover got the overall by taking the second moto, despite riding with a broken wrist!

The Houston Supercross in Reliant Stadium saw defending series champion Ryan Villopoto notch another win in the 450SX Class aboard his Mike Williamson-tuned Monster Energy Kawasaki. Even though it was only the 13th round of the series, it was enough for RV to clinch the 2012 Monster Energy AMA Supercross Championship, his second in a row.

Team Kawasaki's James Stewart notched the win at the Dallas Supercross in Irving, Texas. He was followed by his rival for the title Chad Reed aboard a Yamaha. It was the fourth straight win for Stewart, who would round off the '07 championship season with seven straight wins. His teammate Tim Ferry would finish third.