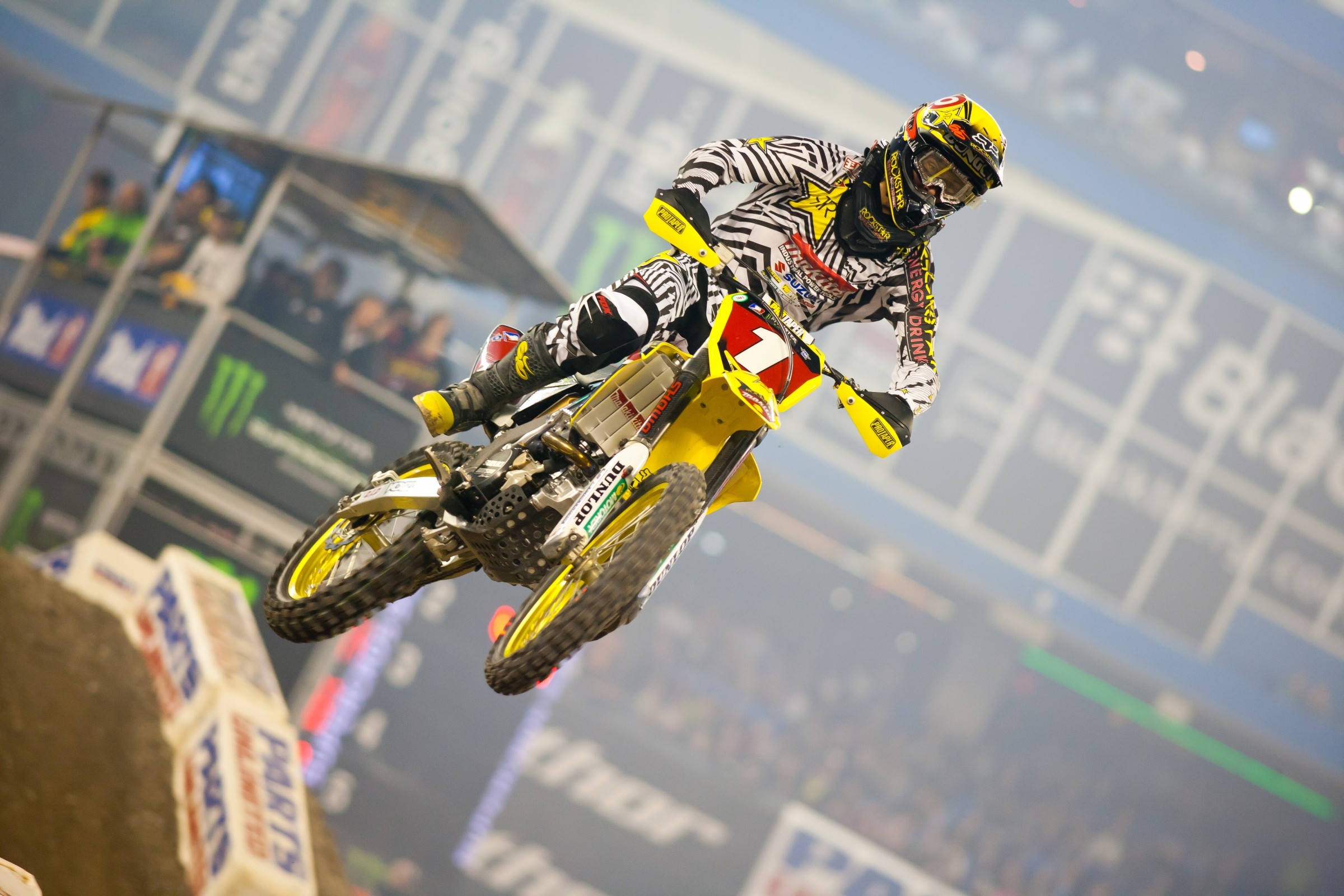 On This Day in Moto March 26

In one of the most unexpected developments in the motocross world, almost completely unknown American KTM rider Trampas Parker won the opening round of the FIM 125cc Motocross World Championship in Faenza, Italy. Parker, who hailed from Louisiana, had some brief success at Loretta Lynn's as an amateur and the 1985 AMA 125cc Supercross Series, but he was known as Chad Parker then. When Cycle News popped up the results of the first 125 GP and had him listed as Trampas Parker, it was quite the head-scratcher. Parker had moved to Europe with fellow American Billy Liles and ended up working in a bike shop over there while also doing local pro races. The Farioli KTM team hired him for 1989 to race the 125cc Grand Prix circuit. Of course, Parker would prove that his win was no fluke by going on to win the 125cc world title, then adding a 250cc world title two years later.

Makita Suzuki’s Ryan Dungey outlasted Chad Reed, who was running his own team at this point, in the 450SX main event in Toronto. Factory Honda’s Trey Canard finished third. The real storyline involved Ryan Villopoto, who entered with the points lead, and James Stewart. Exiting the whoops early in the race, Stewart took RV high and both riders went down. After pulling into the mechanics’ area, RV came all the way back to finish ninth; Stewart came back to fourth. But after failing to qualify the week before in Jacksonville, RV now found himself out of the points lead, with Reed holding a three-point advantage over Villopoto and eight points over Dungey.

In the Lites class, Dean Wilson, who spent time living in Canada as a kid, took the win over GECIO Honda teammates Justin Barcia and Blake Wharton. PJ Larsen and Ryan Sipes rounded out the top five.

Indiana’s Mike LaRocco took the win at the old Memorial Stadium in Charlotte, North Carolina, in the 250 class over Mike Kiedrowski and Steve Lamson. Jeremy McGrath had an off race and finished seventh.

In 125SX, Jimmy Button captured the win over Tim Ferry and Ezra Lusk. Mike Brown, who is still racing to this day, finished fourth.