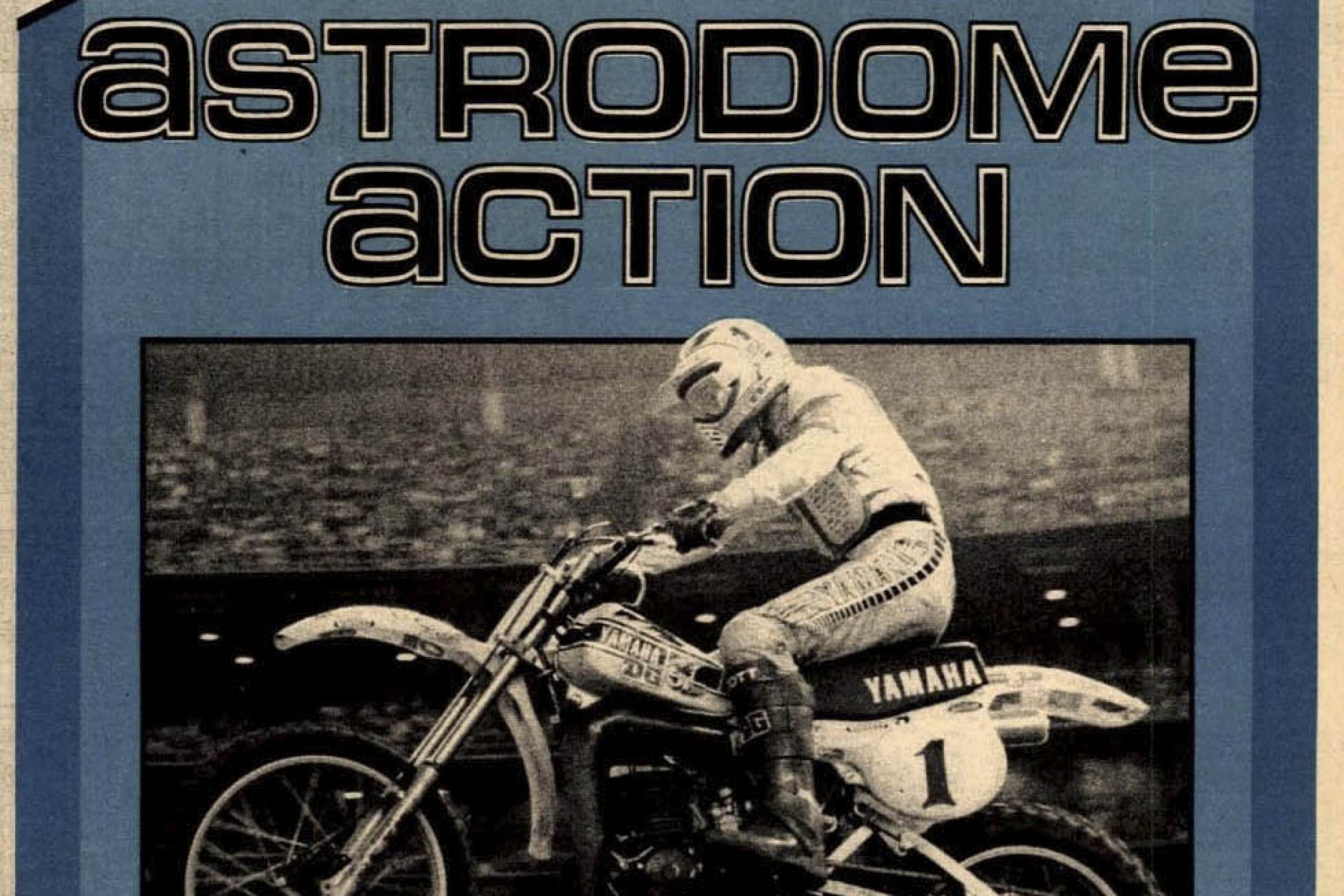 On This Day in Moto March 16

Easily the most notorious day in the history of supercross, and it wasn’t even a race. Supercross promoter Mickey Thompson and his wife Trudy were murdered in the driveway of their Bradbury, California, home as they were getting in the car to head to work at the Mickey Thompson Entertainment Group. The police immediately suspected fellow promoter and former business partner Michael Goodwin, the man credited with inventing supercross as we know it with his 1972 "Superbowl of Motocross" at the Los Angeles Coliseum.

Thompson and Goodwin had coexisted for some time as promoters in the crowded Southern California market, and when they decided to team up to put a lock on the market, it went badly from the beginning. Lawsuits and countersuits and accusations were flying back and forth as the two businessmen went at it. Thompson eventually won a large settlement from Goodwin that pushed Goodwin out of the sport and into bankruptcy, and then the shooting happened—gangland-style murders committed by two men riding bicycles near Thompson's home.

What followed was nothing less than an epic and bizarre investigation and legal ordeal that lasted some 20 years, got into Southern California political infighting and claims of corruption and influence, involved "48 Hours" and "America's Most Wanted," international flights and the whole extradition process, hired hit men in the Caribbean, and would finally end with the conviction of Goodwin in 2007 on two counts of murder with special circumstances and a double-life prison sentence with no chance for parole. He appealed the conviction, but it was denied in 2015.

If you want to learn more and take a deep dive into the whole saga of Michael Goodwin and the Mickey Thompson murders, carve out a couple hours to read this LA Weekly story by Paul Ciotti.

Husqvarna's Gary Semics won the 500 Class at the Houston Astrodome, and with it, the overall series championship in the three-round AMA Yamaha Super Series of Stadium Motocross. History doesn't often show the Ohio-born Semics in the list of AMA Supercross Champions, as the 500 Class soon fell off as a support class, but he beat some pretty good guys to win this thing: Tony DiStefano, Steve Stackable, Barry Higgins, and the late Tim Hart.

In the 250 Class, Yamaha's Pierre Karsmakers wrapped up the series championship and took a place in the records books as the first-ever AMA Supercross Champion.

Bob "Hurricane" Hannah won the first night of the Houston Astrodome doubleheader over Honda's Steve Wise and Yamaha's Mike Bell, Hannah's younger teammate and a future champion in his own right. Hannah was working on a third straight AMA Supercross Championship in what would become the first dynasty in SX history.

In one of the all-time epic mud races of AMA Supercross history, Suzuki's Mark Barnett won the Atlanta Supercross at the roofless Fulton County Stadium. Bob Hannah, now a Honda rider, took second, with Broc Glover third aboard his Yamaha.

Jeremy McGrath's perfect season to date reached two full months with his eighth straight win, this time at the Houston Astrodome. The Team Honda rider finished ahead of Yamaha's Damon Bradshaw, who beat McGrath there in 1993, and Kawasaki rider Damon Huffman.