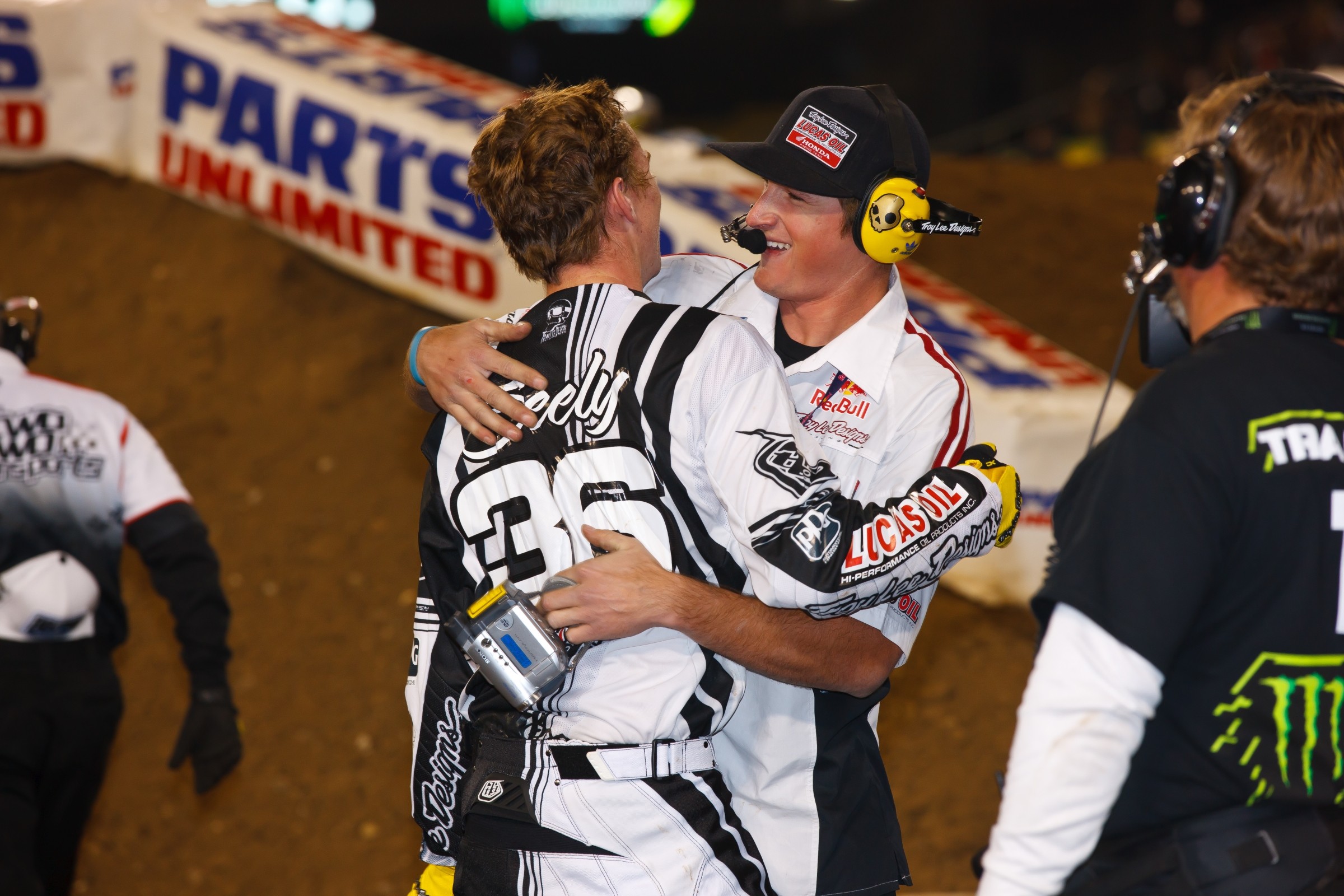 On This Day in Moto January 22

In one of those great battles most will only hear about—and very few saw—Team Kawasaki's veteran superstar Jeff Ward beat back Yamaha's rising star Damon Bradshaw in the 250 Pro class at the CMC/Dodge Truck Golden State Nationals at Adelanto. Adding to the star power was Team Honda's Rick Johnson and Jeff Stanton, as well as Wardy's teammate Ron Lechien. RJ ran third in the first moto, but was involved in a first-turn pileup in the second outing.

The entire American motorcycling industry was mourning the death of three-time AMA Grand National Champion Ricky Graham, who died in a house fire at his home in Salinas Valley, California.

At the second round of the 1994 AMA Supercross Championship at the Houston Astrodome, Team Honda’s Jeremy McGrath topped the 250 class for the second week in a row while Suzuki rider Ezra Lusk won the 125cc East/West Challenge, leading a Suzuki sweep that had Jimmy Button and Damon Huffman on the box with him.