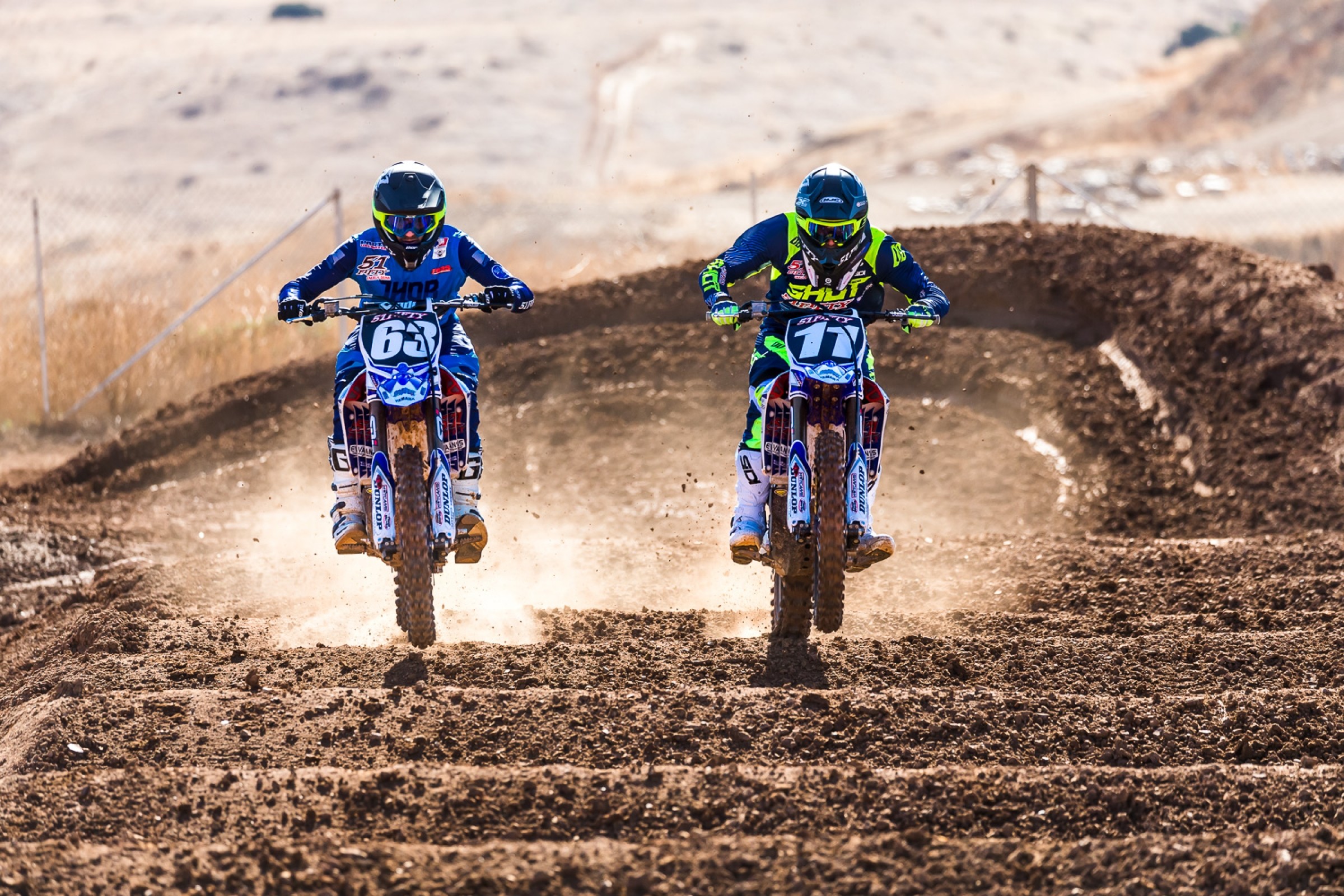 Now in its seventh season, the fourth with official support from Yamaha, the 51Fifty Energy Yamaha team managed by Craig Monty is entering 2018 with two riders scheduled for the 250SX West Region.

In the pits of Anaheim 1, it will be easy to mistake their big blue truck for the one of the official Yamaha team, except for the main logos—51Fifty and Race for Autism—which shows right away the different spirit driving the team. Team owner, Carlos Vieira, the leading sweat potato grower in the U.S., indeed launched the 51Fifty Energy drink to raise funds and awareness for Autism, the fastest growing developmental disorder in the U.S. But the team is also serious about racing.

Hayden Mellross, 22, the 2016 Australian Supercross vice-champion, will enter his third season with the team, while Kyle Chisholm is back on a Yamaha after signing with the team this off-season. Check out photos for their recent team intro