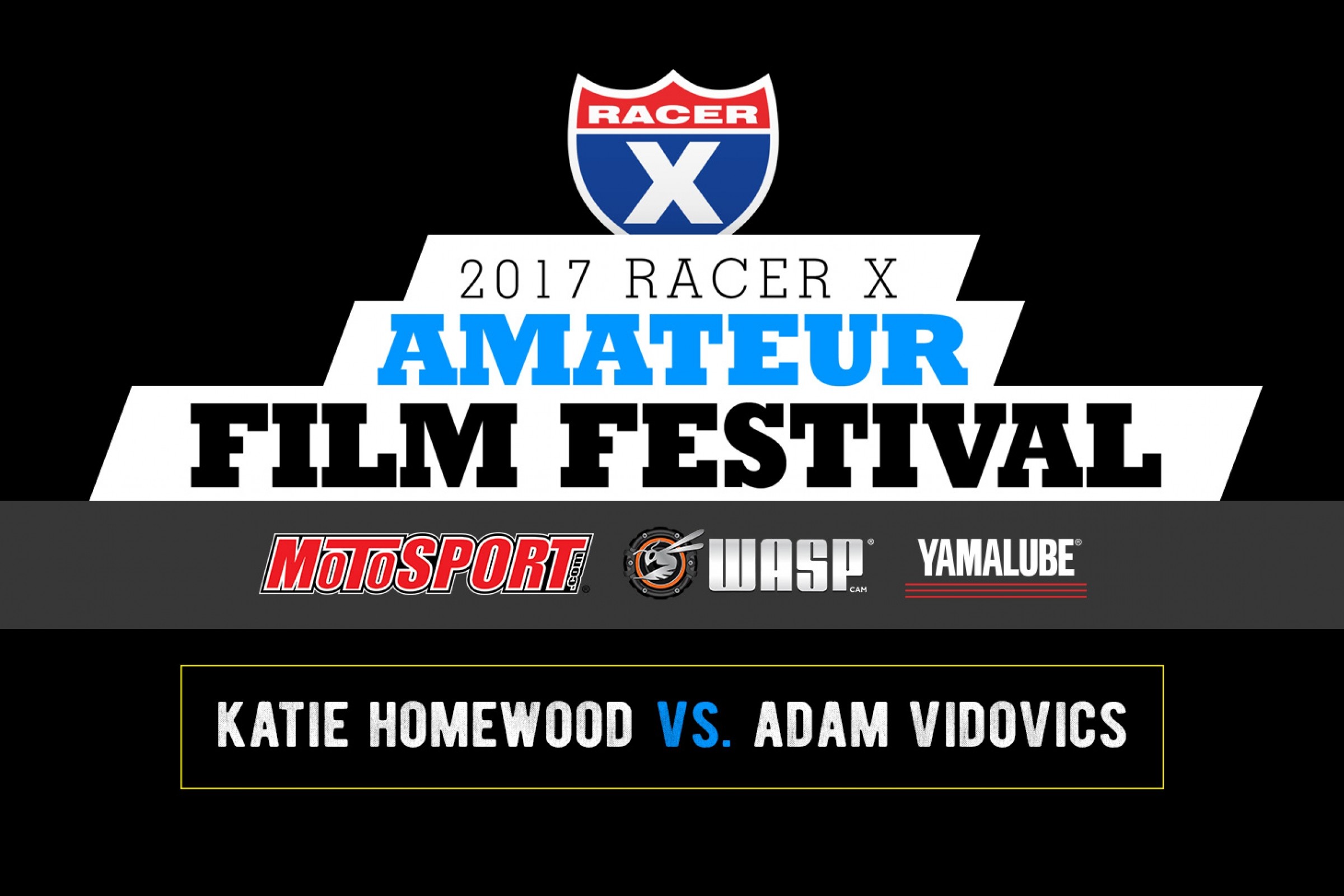 The third round of the 2017 Racer X Amateur Film Festival presented by MotoSport, WASpcam, and Yamalube, has been finalized. Canada's Bryan Allie defeated Canada's Mitch Goheen to capture the round three win. Allie will move on to the finals.

The fourth, and final, round of the semifinals will feature Hungary’s Adam Vidovics taking on Australia’s Katie Homewood.