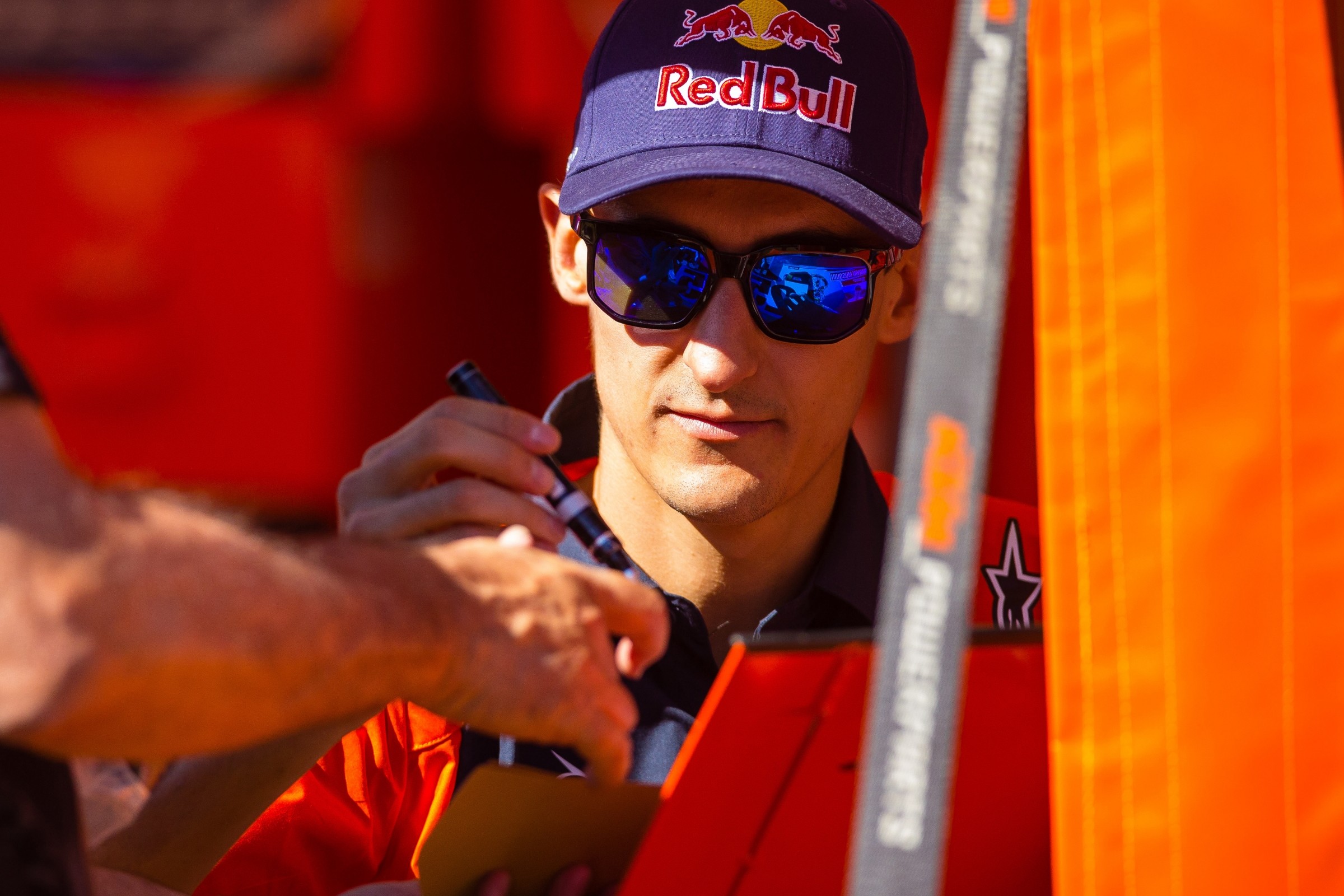 The SX of Paris, known by most as Bercy, comes to Paris this weekend for the 35th running of the event. After three years in Lille, the event will now run in the heart of France at the newly-built U Arena of Saturday and Sunday. (The race ran in the neighborhood of Bercy, just outside of Paris, from 1984 through 2013, until the move to Lille, which is about and hour and a half outside Paris.)

The event, as always, will feature a large contingent of U.S.-based riders, including last year’s King of Lille, Marvin Musquin. The Frenchman returns home on the heels of wins at the Monster Energy Cup and Red Bull Straight Rhythm. He’ll be joined by Cole Seely, Dean Wilson, Zach Osborne and GEICO Honda teammates Jeremy Martin and RJ Hampshire. You can view a full entry list here.

The 30-plus year history of this event is littered with King of Bercy and King of Lille awards, but which rider will take home the first-ever King of Paris honors this weekend?