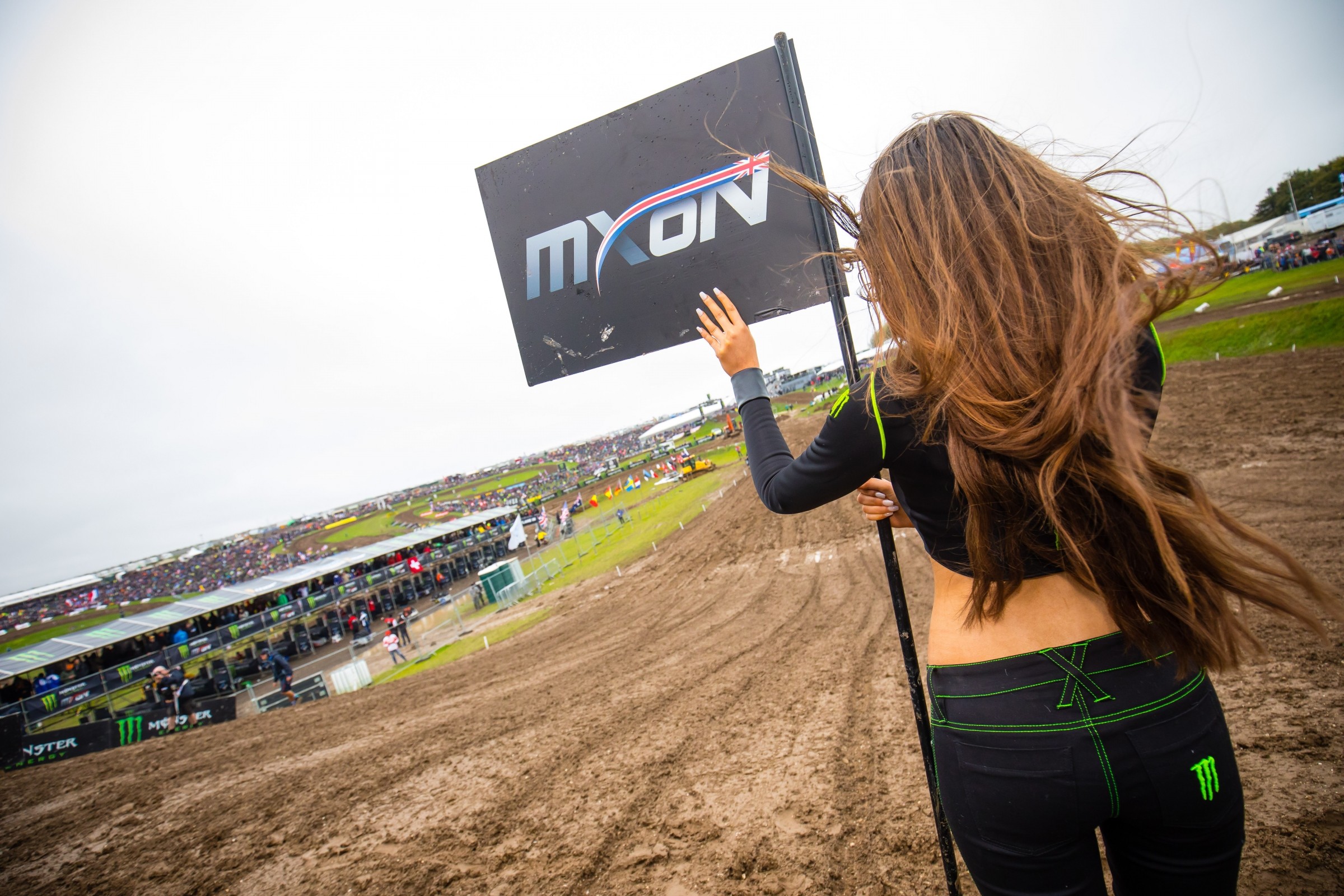 3 on 3: Questions from the Nations

1. Motocross of Nations at RedBud next year, but the date is rumored to be a week later than even this year's late date—and just a week before Monster Energy Cup. What are Team USA's top prospects going to do?

Jason Thomas: This is going to be a real mess. The simple fact is that no American riders are thinking about outdoor motocross in October. That's just the nature of our calendar season. October is full swing supercross testing. I think that most fans would consider RedBud a no-brainer for America's best but it may not be that easy. I think this will be a highly debated topic next summer as riders and teams feel the pressure to represent on American soil.

Steve Matthes: Well, I would think they would be there, but I'm hearing not much is going to change in terms of getting our absolute best guys there. The race taking place the week before the MEC isn’t the main issue (although it is a bit of the problem). The real issue is the five weeks of riding motocross after the Lucas Oil Pro Motocross Championship ends. At the Motocross of Nations, Giuseppe Luongo, president of Youthstream, said there was not going to be a USGP next year because he wanted to take a reason away from the American riders who have to go to the USGP for Monster Energy and don't want to go to MXoN. I guess that's a good thing but I don't think it's enough to sway the guys. Sorry for being the bearer of bad news but I think we'll be having a discussion about why the top American riders don't want to race the MXoN next year, even though it’s at RedBud.

2. Are the French doing something special or is this just happening to work out for them every year?

Thomas: I don't think there is any sort of magic sauce here. The real story is the lack of American participation at the highest levels. Ryan Dungey took a step back after struggling in 2014, skipping the French edition of 2015. He had been a bit off the mark in 2012, 2013, and 2014, leading up to his decision to sit out. The long American schedule, the long layoff after the final American outdoor event, and the lack of motivation to ride outdoors throughout September surely played a role in that decision. Eli Tomac was next to decline, willfully sitting out both 2016 and 2017 (he was injured in 2015). The same reasons with a sprinkling of USGP rounds made the Motocross of Nations an expendable event. With our two best riders at minimum skipping the 2015, 2016, and 2017 events, it's no surprise that America has come up short. France has been great and earned their wins but I would be lying if I said America has had its best possible team race this event since 2014.

Matthes: I heard this stuff about whether it's time to replace Roger DeCoster or not, whether Team USA should pit together like they used to when they were winning all the time, and I know France has won four in a row, but in my opinion, it's all noise. Get the best USA riders there and they can easily win again. A team of Eli Tomac, Blake Baggett, and Zach Osborne take the MXoN this year in my opinion. Get the best riders there and even I could "manage" them to a win.

3. What did you think was the biggest surprise from the event?

Thomas: I would like to say Max Anstie winning both motos was the biggest surprise but I think I will go with Cole Seely's factory HRC 450 failing to finish either moto. Honda is a powerhouse brand in the motorcycle world and most would consider it synonymous with durability. That was a huge surprise on that stage to have two failures in back-to-back motos.

Matthes: “Mad” Max Anstie by far. He'd never even won an MXGP moto before he went 1-1 at Matterley. I mean, come on, bro! That third moto was something else. You had World Champions Romain Febvre and Jeffrey Herlings stalking him, he fell at one point, he was in front of thousands of his home fans and he pulled through. Incredible ride for sure and I'm happy for him. Winning an MXoN moto in front of your home fans must be an amazing feeling. It would be like me singing on stage with Sammy Hagar at the MTS Center in Winnipeg, Manitoba.