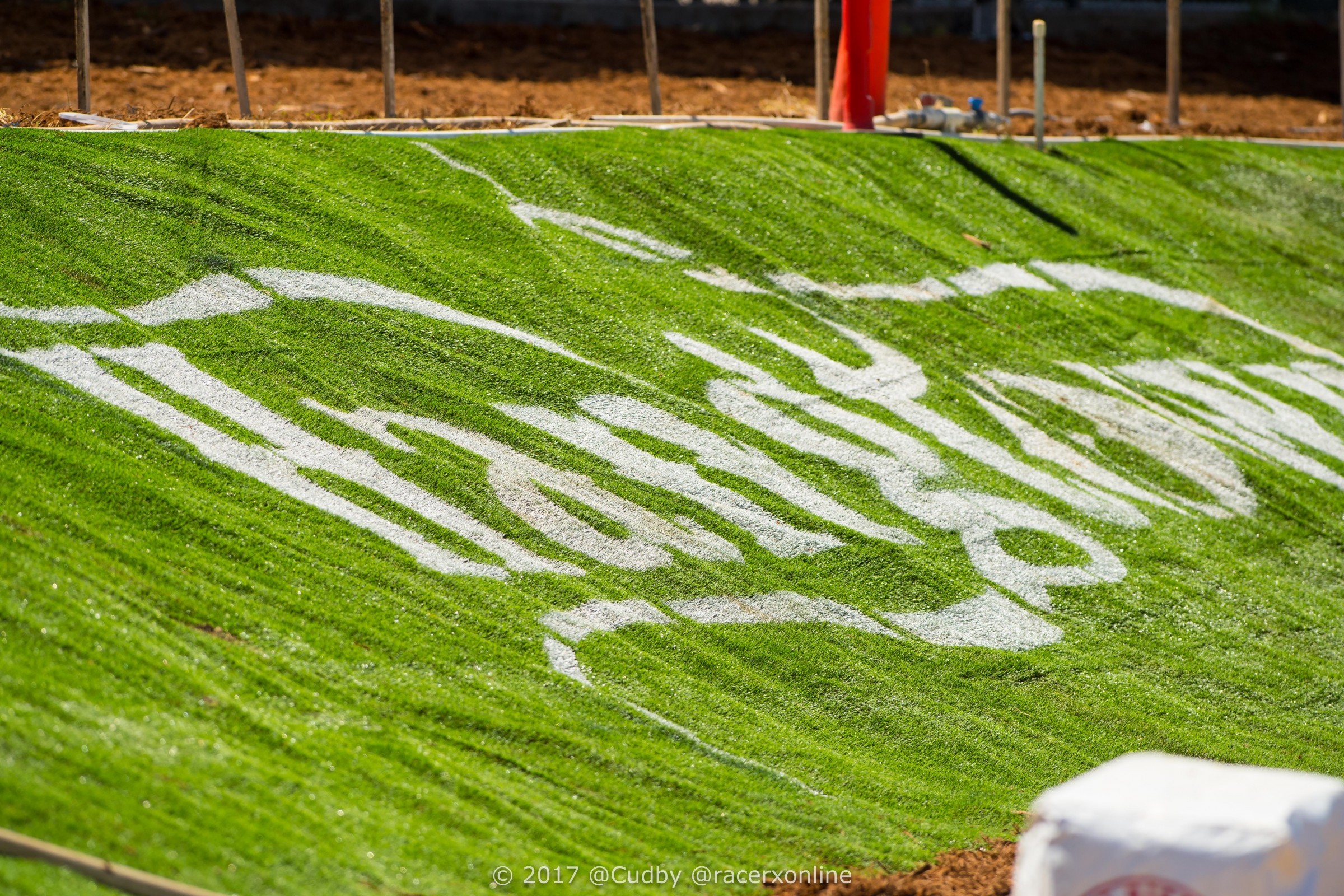 Eli Tomac’s win at the opening round in 2015 was legendary. He beat runner-up Ryan Dungey by 22 seconds in the first moto and astoundingly, over a minute-and-a-half in the second. He didn’t quite have the same form the following season, but judging by his recent nine-win supercross season, he’s feeling extremely comfortable on his Monster Energy Kawasaki. And with his supercross title defeat still fresh, you know he’s more motivated than ever to bust out another 2015-style beat down at Hangtown. –Aaron Hansel

There’s no doubt we’re seeing the best Zach Osborne of all time right now. The Rockstar Energy Husqvarna Factory Racing rider, who trains alongside Dungey (before his retirement announcement), Marvin Musquin, and Jason Anderson under the eye of Aldon Baker, was clearly on another level as he raced his way into a 250SX East Region Championship. Of course, a supercross race is much different than the intense and grueling experience that is Lucas Oil Pro Motocross. Will Osborne kill it at the Nationals just like he did in supercross, or will he blend into the pack on the rough hills of Hangtown? –Hansel

Alex Martin had a supercross season he’d likely rather forget. After notching one podium in the first five rounds, Martin’s season came to an end in Detroit when Christian Craig punted him over a berm during practice. Fortunately, he’s ready to go for Lucas Oil Pro Motocross, and after sitting out the second half of supercross, you know he can’t wait for the gate to drop at Hangtown. We’ll see if he returns to the same form that earned him runner-up honors last season. -Hansel

There was plenty of hype surrounding Cooper Webb as he headed into his first 450SX season. And for good reason too—he’d won the 250SX West and 250MX Championships the year before. Unfortunately, just when it looked like he was starting to pick up steam he hurt his shoulder in Minneapolis and missed a few races. Now he’s coming to the line with another chance to show just how good he is. Whether or not you’re a fan of Webb, you’ve got to be excited about seeing what happens when his skills are unleashed in the 450 Class. –Hansel

We briefly mentioned this in our 250MX Team Guide earlier this week, but it bears repeating again. For the first time since turning pro in 2013, Monster Energy/Pro Circuit Kawasaki’s Adam Cianciarulo enters Lucas Oil Pro Motocross with a full season of supercross under his belt. AC completed his first full season of the Nationals a season ago—and first full season of supercross this year—and looks to capitalize on the experience gained. “I’ve definitely struggled at Hangtown in the past, but I’ve also had to come into outdoors the past two years with no racing under my belt yet compared to most of the other riders,” said Cianciarulo in a team statement. “I’m hoping that will be the difference this year as I’ve been able to get behind the gate and even win so far this year.” How will AC do at the opener? –Chase Stallo

Already a two-time 250MX Champion, Jeremy Martin enters Hangtown as one of the favorites to capture a third title. Entering the year, Martin has more career moto wins (23 to 14) than the entire class combined. He struggled with an illness early last year—a mechanical at High Point also set him back—and couldn’t get back to his old championship level, despite four moto wins on the year. After missing time in supercross—his first with GEICO Honda—Martin appears to be back to 100 percent entering outdoors. Can he start the year with a win? – Stallo

Joey Savatgy has a chance to turn things around following a devastating loss in the 250SX East Region Championship. Savatgy’s done it before, winning three of the first four rounds last year after losing the supercross title by only one point to Cooper Webb. Earlier this week he told us: “There’s another series coming up this weekend that is the same. At the end of the 12 rounds, if we can close out what we didn’t close out in Vegas, then guess what? You forget. Not completely. But you could kind of forget about the supercross stuff.” We’ll see how he rebounds on Saturday. -Stallo

We’re going to quickly find out who put in the work this off-season, as race time temperatures on Saturday are expected to be around 95 degrees. And, with only a weekend off between supercross and the Pro Motocross opener, most teams will still be searching to find the right settings. If we’re going to see a surprise winner this year, it could come this weekend. -Stallo

There is plenty of intrigue surrounding Blake Baggett heading into the summer. The past 250MX champion is coming off a career season in supercross, and his performance at the opener last year—passing Eli Tomac for third in the first moto—certainly opened eyes. While a shoulder injury ultimately ruined his 2016 season, the prospects are bright for Baggett entering the weekend. -Stallo

Rockstar Energy Husqvarna Factory Racing announced a series of moves earlier this week that will see 250 veteran Martin Davalos move up to the 450 Class for the summer. Competing in the 250 Class since 2006, Davalos said he’s been waiting for the opportunity to ride the 450 outdoors and is glad it finally came to fruition. “People that really know me know how important this is to me!!!! I've been wanting to race 450 outdoors for so long but things just didn't fall into place the previous years, but this year I got the call last Tuesday about me being able to finally do it,” he wrote on Instagram. How will Davalos fare in his 450 outdoors debut? -Stallo