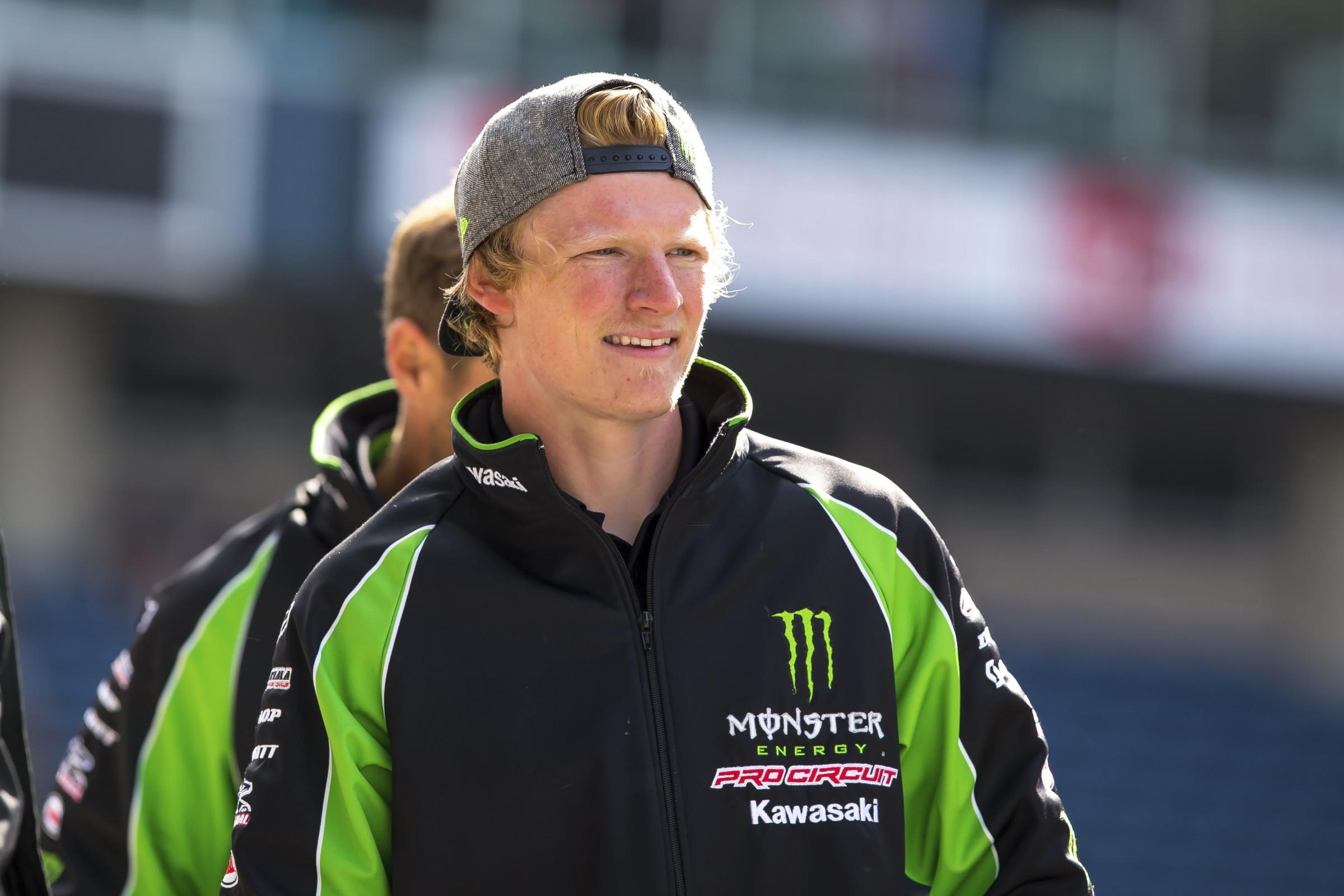 This weekend, riders from the respective 250SX regions in Monster Energy Supercross collide for the first time all season. The Dave Coombs Sr. East/West Showdown always brings a certain degree of intrigue with it, and this year is no different, as it will serve as a points paying race for both classes.

(Note the race was formerly known as the shootout, but has been re-dubbed the showdown.)

While Justin Hill has already clinched the West Region title, the top three in the East Region—Jordon Smith, Zach Osborne, and Joey Savatgy—are separated by just one point.

So, who is the favorite to win this weekend?

Who do you have taking the win this weekend?