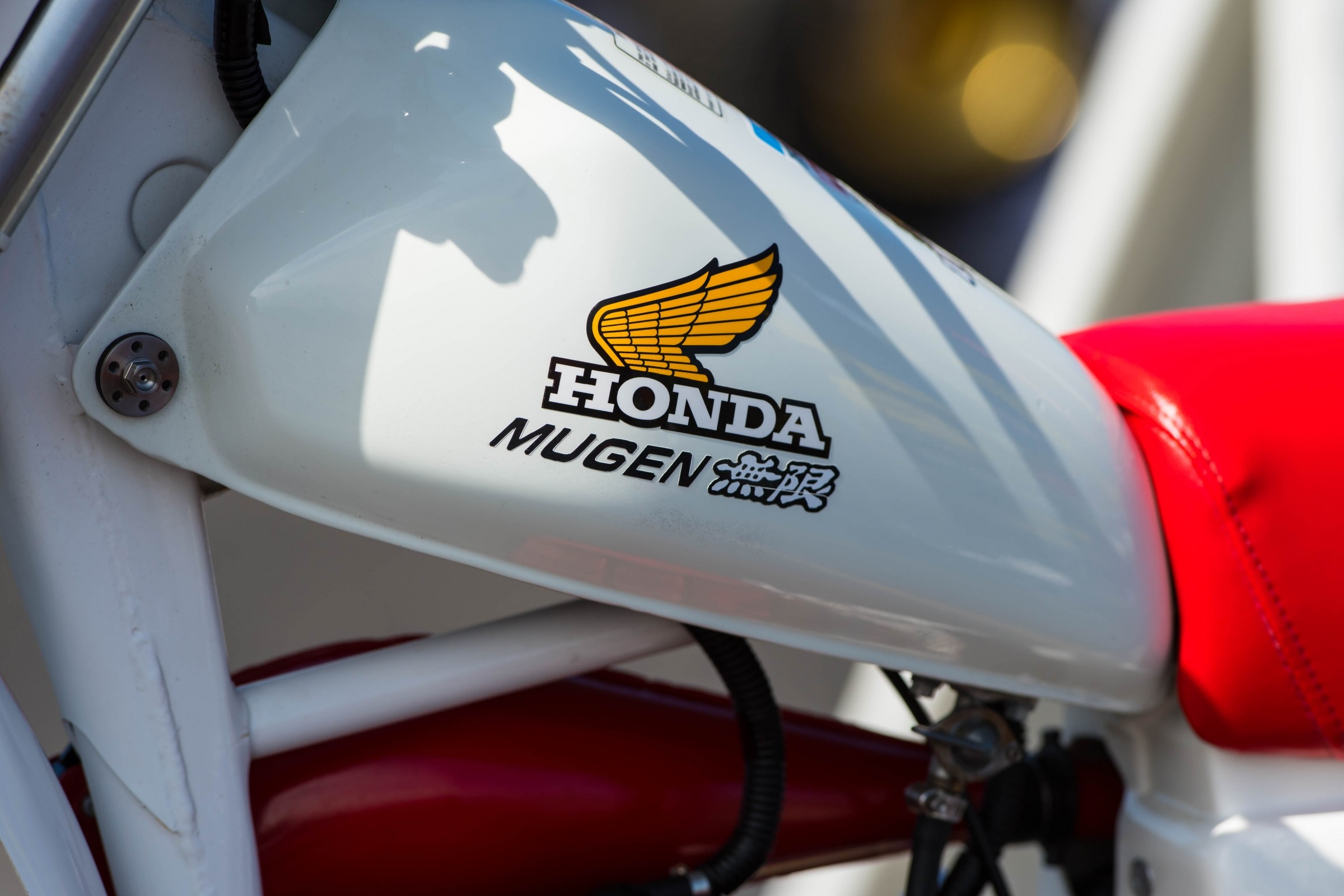 MotoGP will test their advanced dashboard communication system before the end of the 2016 season, with full implementation set for the premier class in 2017, race director Mike Webb confirmed to Crash.net. Meetings for the system were held in August to discuss the option for teams to send very brief messages through a system on the dashboard of the bike. Riders currently receive messages that warn them of a red or black flag or if they’ve occurred a ride-through penalty, but this new technology would allow messages such as an order to pit. The technology is ready to go, according to Webb, now the IRTA (International Roadracing Teams Association) must compile a list of appropriate messages to submit to Dorna (series organizer) for approval. More from Crash.net.

“It's well underway,” said Webb at the close of the Aragon weekend. “At this point the technology is ready to go. Again with proviso that it takes time for the dashboard manufactures to get ready for it, once we've told them exactly what we want, but technically it's ready.

“IRTA and the IRTA committee has asked all of the teams to propose what messages they would like to use, and then between the technical people at Dorna, timekeeping, who are running the message system and Race Direction, have whittled it down to a really small number of messages that are useful that are basically globally applicable.

“That'll be the choice of messages that can be used. So it's getting close to done. Since we haven't received all the messages from the teams I'm sure a number of the messages will be, 'X rider is using intermediate tyres'.

“Typically the thing everyone's focusing on is most flag-to-flag races, is to give riders information about when it's good to come in.”

You Need to Watch this Mountain Bike Run

Of course this is a Red Bull event. The energy drink giant is always upping the ante. At the recent Red Bull Hardline, Great Britain’s Dan Atherton strapped on a GoPro so you could see first-hand how incredibly INSANE this run is. Atherton finished the event 13th overall, which means 12 (!!!!!!!!!!) other riders went faster than this!

Attn Photo Bros: Be Featured In ESPN The Magazine and Win a Gold Medal

This is cool. X Games is launching a bi-annual contest called World of X Games Presents ZOOM, which will feature the best in action sports photography. XGames.com will select 10 photos each month submitted from BMX, skateboard, MOTOCROSS, freeski, snowboard, surf, and mountain bike and featured them in a ZOOM gallery.

That’s not all. Beginning with X Games Aspen 2017, and continuing through Minneapolis 2017, the XGames.com content team will select the six best images from the ZOOM submissions to be included in an online fan-favorite-vote contest. This is where it gets really cool: the winner will receive an X Games gold medal and $10,000. Runner-ups will each receive $1,000. Additionally, the six finalist photos will be featured in ESPN The Magazine and exhibited onsite at the X Games events and featured in the event telecasts.

For additional information and the full list of rules and guidelines, visit: xgames.com/zoom.

Eligible photographers interested in submitting images can send their inquiries via e-mail to xgameszoom@espn.com.

Get to work, moto photographers. Let’s see some moto in ESPN The Magazine!

Last week, in a memo sent to teams, the NFL dropped the hammer on the sharing of unapproved video during games, according to Mashable. The NFL will fine teams $25,000 for first offense, $50,000 for a second infraction, and "up to" $100,000 as well as "loss of rights to post League-Controlled Content (including game footage)," thereafter. The new rules went into effect yesterday. More from the article:

There's more, too. On a subsequent conference call with public relations, marketing, social media and digital personnel from all 32 teams to go over the new rules, the league deemed video to be "anything that moves," according to a source from one franchise who was on the call.

That includes GIFs from previous games of players celebrating, or even pop culture GIFs such as tangentially relevant quotes from Seinfeld or other TV shows. So, for now at least, even moving images of Harambe are off limits during games (let's pour a little out for him yet again).

On Twitter, for example, the memo says "video may not be posted from kickoff until 60 minutes after the conclusion of the game" by teams. The exception is "club 're-posts' of League video."

The league also told teams the new guidelines are "not to be distributed externally to any third parties, including, but not limited to, our social media partners," according to an email obtained by Mashable. So: Don't post original video, and don't tell reps from Facebook or Twitter why our game-day strategy has changed.

So, no more awesome stuff like this during games unless it comes from the official NFL account.

What is this BMW?

At an event in Georgia last weekend, Stevie Jackson was involved in a scary crash that he was lucky to walk away from. Early down the drag strip, Jackson’s Fox Body Mustang lifted in the air—and eventually went completely airborne. Somehow he was okay.