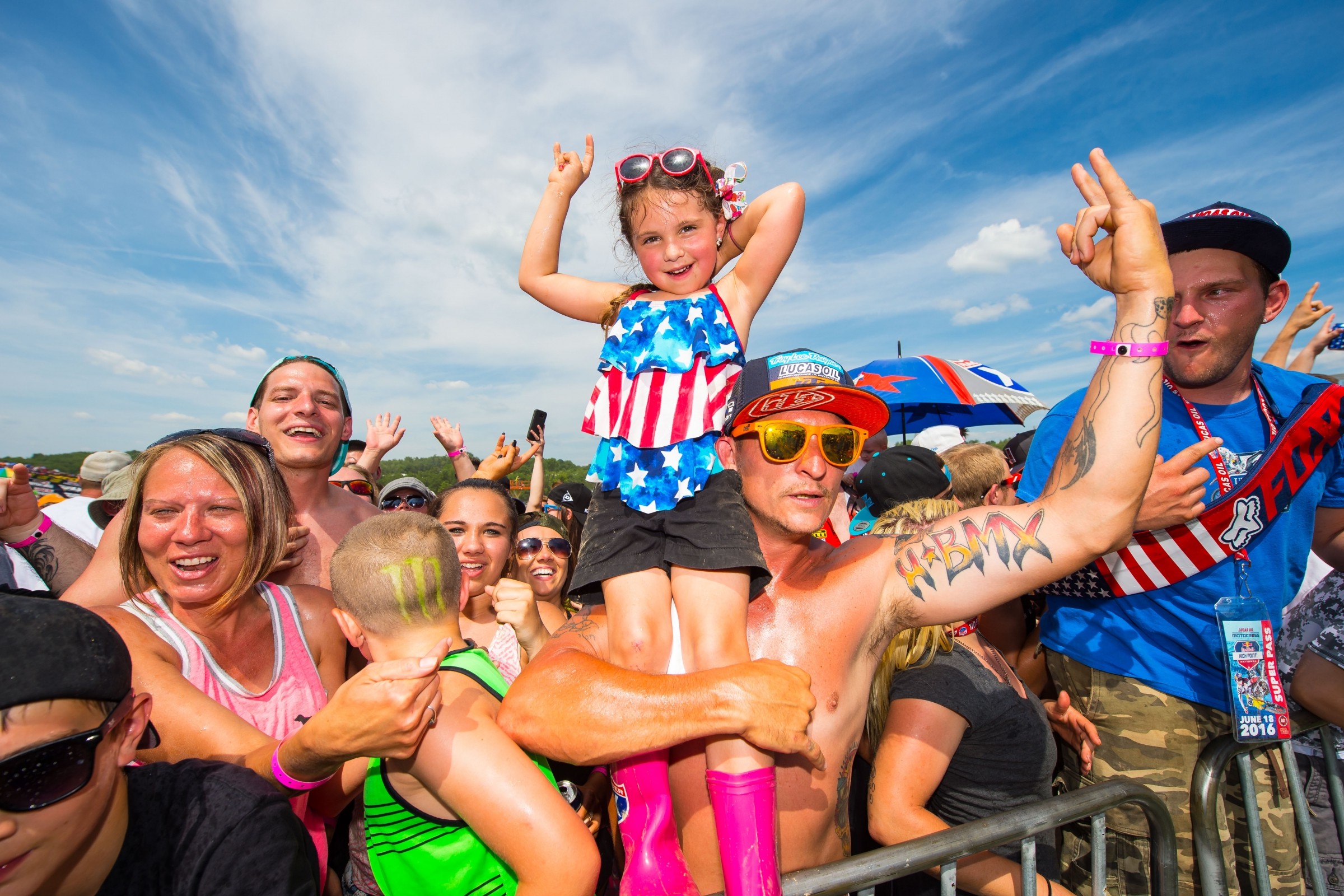 Pretty soon you may have the ability to talk with your motorcycle. (Knight Rider, anyone?) Kawasaki Heavy Industries, Ltd. (KHI) announced last week that they are set to begin developing motorcycles that use ICT (Information and Communications Technology), including AI (Artificial Intelligence). According to a Kawasaki press release, the bikes being developed will use the Emotion Generation Engine and Natural Language Dialogue System, which would allow a rider to talk with an AI-controlled system (We personally feel there are some riders who could benefit from the Emotion Generation Engine and Natural Language Dialogue System to help with podium interviews). Here is more from the Kawasaki announcement:

Accessing Kawasaki’s bank of analytical chassis and performance data, the system will be able to offer the rider pertinent hints for enhanced riding enjoyment, or relay information as the situation dictates. Through advanced electronic management technology, having the system update machine settings based on the rider’s experience, skill and riding style will also be possible.

Apparently if you follow Lewis Hamilton on Instagram (I do not), you know he’s a fan of big cats. According to Fox Sports, the three-time Formula One Champion is a regular visitor of Black Jaguar-White Tiger Foundation, an organization backed by the Mexican government that rescues big cats. On a recent visit to the Foundation (the location is hidden for obvious reasons) Hamilton decided to scare a tiger! A tiger, man! I’ll say this: Hamilton has some giant cojones.

14-Plus Minutes of Two-Strokes? Yes, Please!

Too Fast Media recently strapped a helmet cam on Kurt Nicoll, the former Grand Prix racer who was part of the 1994 British Motocross des Nations team that upset Team USA (current MXGP TV commentator Paul Malin was also a member of that squad) at the 2016 Vets Motocross des Nations. Nicoll, riding a 1989 CR250, goes up against a hoard of 500 two-strokes. Watching him slice through the pack is a thing of beauty.

This Is How You Promote a Bike

Dypree just gets it. The Czech Republic dealership recently put together one of the best promo videos for a bike I’ve ever seen. The dealership is showing off the 701 Supermoto by Husqvarna in the best possible way—actually showing what the bike can do!

Check this thing out, you’ll dig it.

The description for the YouTube video below sums up what you’re about to see perfectly: “This is a Sport Bike Drifting/Flat Track cocktail, this is Slide City!,” it reads. Slide City, I dig it! The video below features Ernie Vigil and Nick Apex on Triumph Street Triple R’s, outfitted with Garrett GT2502R turbochargers modified by Garage7. According to the description, the modifications push the horsepower to a little more than 180.

One more thing: the control exhibited in this video is purely amazing.

Below is an amazing compilation of footage shot by Mad Max: Fury Road director George Miller on the set of the movie. The footage in itself is amazing. What really put the cherry on top are the cool dirt bike clips featured. #dirtbikesforpresident

I literally have no idea what this engine is all about, so I’ll let Aaron Hansel take control of this one…

It's a video of a camless engine that uses pneumatic pressure to open and close valves. The technology has been used in F1 for a while but never in production based vehicles. But that's about to change, thanks to FreeValve, a subsidiary of Koenigsegg (a Swedish company that builds hyper cars bearing $2-3 million price tags), which has created technology they say is fit for production vehicles. We'll see, as Chinese car manufacturer Quoros Auto has announced they will feature a FreeValve engine in a future model. Here's the article if you want to check it out.

Kevin Scott holds the world record for speed on a motorcycle…with one wheel that is. The previous record was 57 mph, which was held by American Kerry McClean. Scott and his team cruised to a new record of 61.18 mph on a closed track. Guinness recently talked with him about the record—you’ll want to see this.

Finally, a tip of the cap to my colleague here at Racer X and ESPN, Brett Smith, who up until a few short months ago had no clue what Vice Media was, and then this week landed on the homepage of Vice Sports.

A few months ago, @chaserxi teased me for not knowing what Vice was. Now they're a client of mine: https://t.co/2Ft5RpWhUZ

I should probably get a commission from this. https://t.co/OZH36tr6u9

The story is a detailed look how Olympic skateboarding, which will debut in Tokyo in 2020, almost didn’t happen. Brett was at Camp Woodward, the huge action sports and gymnastics facility in Pennsylvania, with owner Gary Ream, who is also president of the International Skateboarding Federation, and got a up-close look at how everything almost fell apart.

On the morning of July 31st, less than 24 hours before Ream would leave for Rio de Janeiro to attend the IOC general assembly's final vote on the matter, I stood with him in his "active" office, one of three rooms he keeps in the converted farmhouse that functions as Woodward's administrative building. Stacks of papers and legal pads were meticulously fanned and collated on the floor—notes and documents dating back to 2003, when he received the first phone call about skateboarding becoming an Olympic sport.

Getting skating into the Olympics, however, was never Ream's mission. He felt that would happen whether he cooperated or not. But the IOC requires every Olympic sport to have an international federation, and the fear was that an organization with little to no experience with skateboarding or its culture, rules, or people would wind up in charge. So Ream and other icons of skate formed the ISF in 2004. In describing his overall role regarding the Games, Ream said he was "very active in protecting skateboarding in its relationship with the Olympics."

Overall, it's a tricky process because perhaps no sport is as protective of its image than skate, where fans have super detective skills over anything that appears to be selling out, or taking the sport away from the core. Wedging the hopes to keep skateboarding what it is while also fitting the Olympic requirements was quite the task. You can read the entire story here.