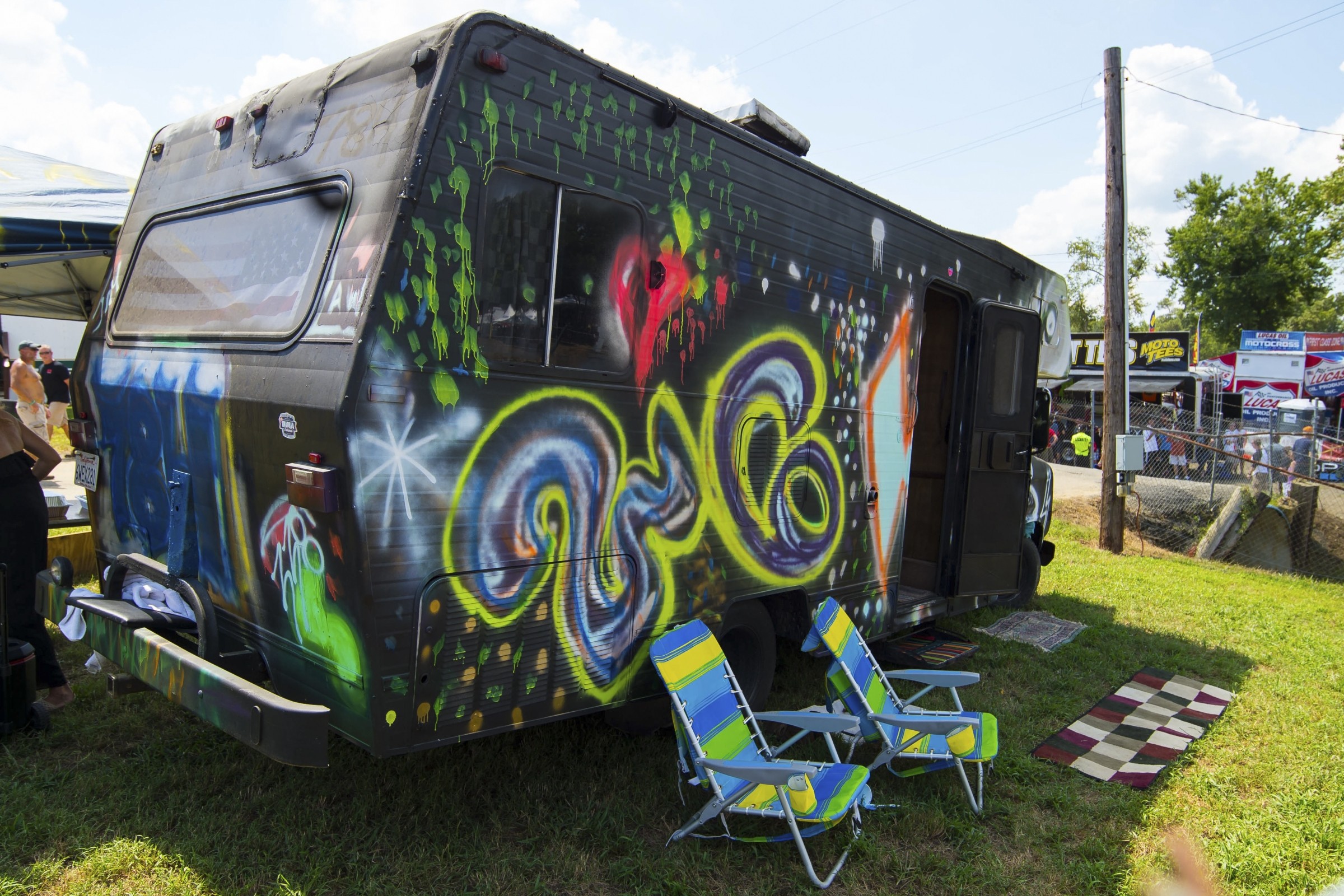 Yesterday, Liberty Media, a cable television conglomerate with stakes in Charter Communications, SiriusXM radio and the Atlanta Braves, bought the rights to Formula One for $4.4 billion. The U.S.-based company purchased the series from a group led by CVC Capital Partners, a Luxembourg-based investment fund. While F1 has never established enough of an audience to surpass NASCAR in the U.S., it has seen its audience grow by 40 percent since NBC Sports took over the domestic broadcast rights in 2013, according to the New York Times. More from the Times:

The Liberty deal also represents the next act for another American: Chase Carey, the elaborately mustachioed media executive best known as a longtime lieutenant to Rupert Murdoch. Carey, who left 21st Century Fox in June and sits on the company’s board, will serve as the new chairman of Formula One.

Carey told investors on Wednesday that he planned to build the sport’s fan base by “telling the Formula One story” and expanding its digital presence, something the series has struggled with as it seeks a younger audience. Sports with international followings are among the hottest properties in the rapidly shifting global media market, thanks to viewers’ incentive to watch games — or races — live on television.

Multiple reports have Bernie Ecclestone, 85, who built Formula One into a global behemoth, remaining on as its chief executive.

The evolution of racing helmets is pretty remarkable. Donut Media recently highlighted this evolution—from the early days of soft cloth (basically a dirt protector) to the current helmets used in F1 (made mostly from a combination of carbon fiber and Kevlar)—in this amazing video.

Hey, A NASCAR Fight (Kind Of)

The NASCAR Camping World Truck Series visited the Canadian Tire Motorsport Park last weekend and featured an after race fig….well, it’s not quite a fight per se, more like an attempted tackle. According to Auto Week, John Hunter Nemechek (the guy about to be tackled) “drove his No. 8 Chevrolet into and through the No. 00 driven by Cole Custer (the guy about to do some tackling)” en route to the win.

Saying he drove "through" him is actually dead accurate, as this has to be one of the most blatant last-lap takeouts we've ever seen in any kind of racing.

Anyhow, Custer was pissed (quite apparent) and sprinted toward Nemechek in an attempt to tackle him to the ground and lay some haymakers. That never happened, as things were broken up quickly. Could you imagine this in supercross? Last corner ram fest? Dungey just full sprints toward Roczen after a race? Oh, man, the internet would explode.

Marquez with another incredible save

Wow, Marc Marquez has had some brilliant saves this year. His latest comes from the Czech round of MotoGP a few weeks ago.

Check out this save from the Dutch GP earlier this year:

Skate Moves of the Week

Thrill of the Motodrom

Directed by German Jörg Wagner, Motodrom, which was released back in 2006, is a mesmerizing look at the fate-tempting fairground attraction known as the Wall of Death or motordrome. I’d previously never heard of the short film, but apparently it was big back in ’06 and ’07 appearing at the Sundance Film Festival and International Documentary Film Festival Amsterdam, among others. I think you’ll enjoy it.

Moto in the Mainstream

You’ve surely heard about this by now, but I’ll drop it here just in case you haven’t. Vice Principals, a new comedy that debuted recently on HBO, features Danny McBride (Eastbound & Down), Walton Goggins (The Shield, Justified and a ton of other stuff) and A TON OF DIRT BIKE ACTION. Seriously, like a lot. It’s pretty cool and our own Jason Thomas recently discussed how Fly Racing became a part of it all. (It’s on one of the recent Pulpmx Shows. No idea which one. Pester Steve about it at steve@pulpmx.com.) Here is a clip from a recent episode.